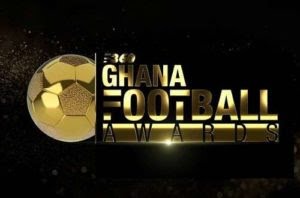 The most-awaited and coveted football event in Ghana is coming off on the second day of July, 2022 at the Grand Arena, Accra. This is where best players are celebrated ; fate and dream of being the face of the Ghana Premier League depends on the vote of their loyal fans.

This award scheme was launched in 2018 to celebrate legends who left Indelible footballing experiences and also to recognize active Ghanaian footballers who have excelled in the Ghana Premier League and international leagues. 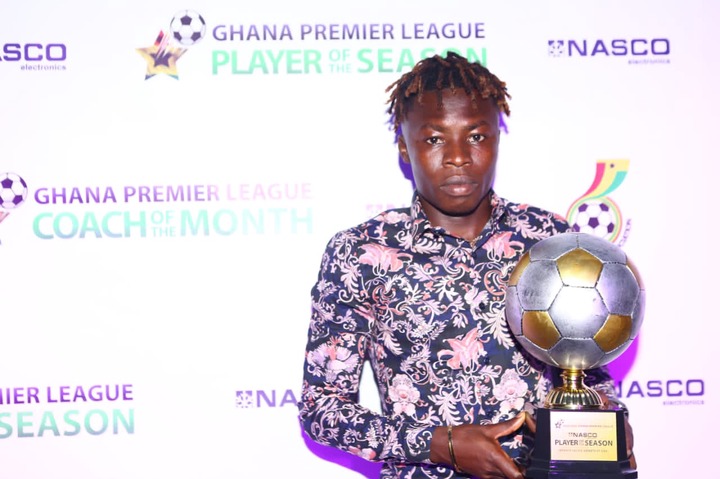 This edition, however, will see expectations drindled and hopes shattered as a result of award-worthy performances from the four nominees.

Augustine Okrah of Bechem United; Frank Etouga and Ibrahim Imoro of Asante Kotoko and Yaw Annor of Ashanti Gold have been shortlisted for the best home-based player. 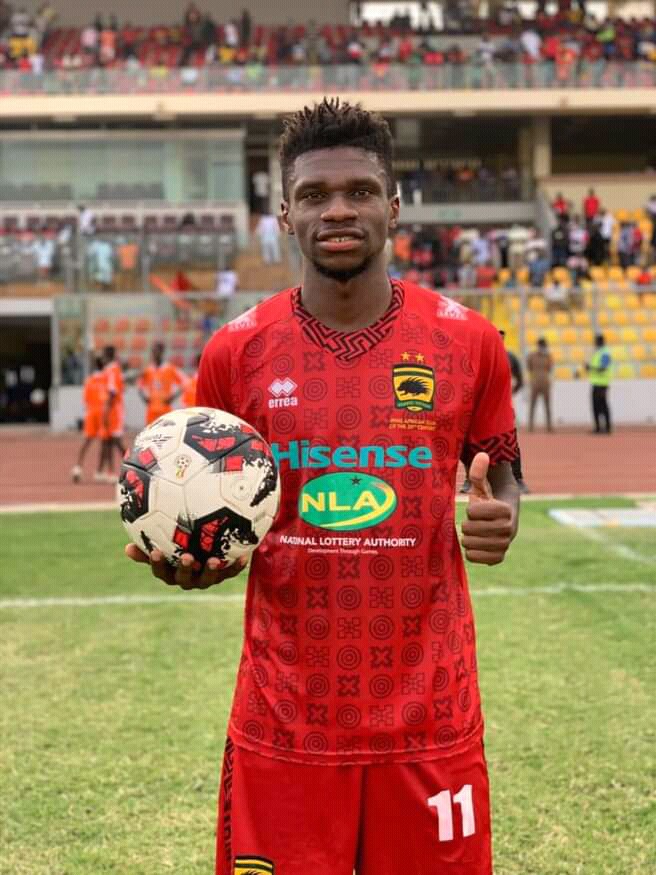 Certainly, Etouga is the favorite in the list after his 21 goals helped Kotoko to clinch the 2021/2022 season. Expectantly, fans of Kotoko and significant number of football lovers want to see the Cameroonian win the accolade.

But does Frank Etouga deserve to be in the list? Yes, he deserves it.

Does he deserve to be named the best player after netting 21 goals in his first season for the porcupine warriors?

His 21 goals, unfortunately, will not be enough for him to claim the prize. Out of his 21 goals, he scored four goals from the penalty spot. Scoring of goals is a small criteria to considered when judging someone as the best player in the league.

If the vote will only be based upon reputation, then Etouga is surely going to clinch the award since Kotoko has the biggest supporting fan base in the league.

Judging on individual contribution on the field of play -- Imoro Ibrahim, Maxwell Abbey Quaye, Mefegue Omgba and others contributed a lot to their team's success.

Yaw Annor and Augustine Okrah of Ashanti Gold and Bechem United respectively have a high chance of winning the award unlike Etouga. 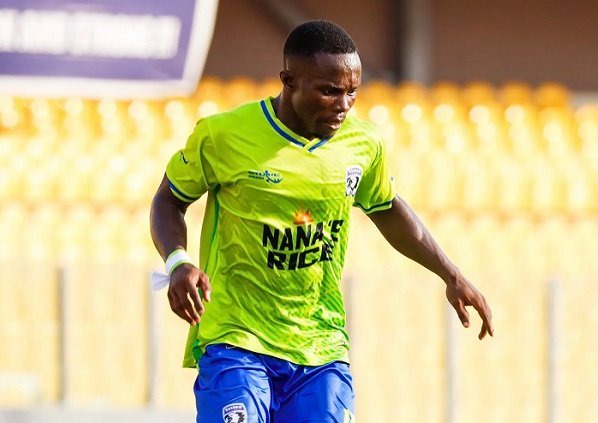 Augustine Okrah scored 14 goals with only 2 of his goals scored fromm the penalty spot. With an underperforming team like Bechem United during last season , Augustine Okrah carried the "small team" on his back to defy all odds to secure a third position on the league table.

Do you think Kotoko's Etouga could have averaged 10 goals in a low team like Bechem United? 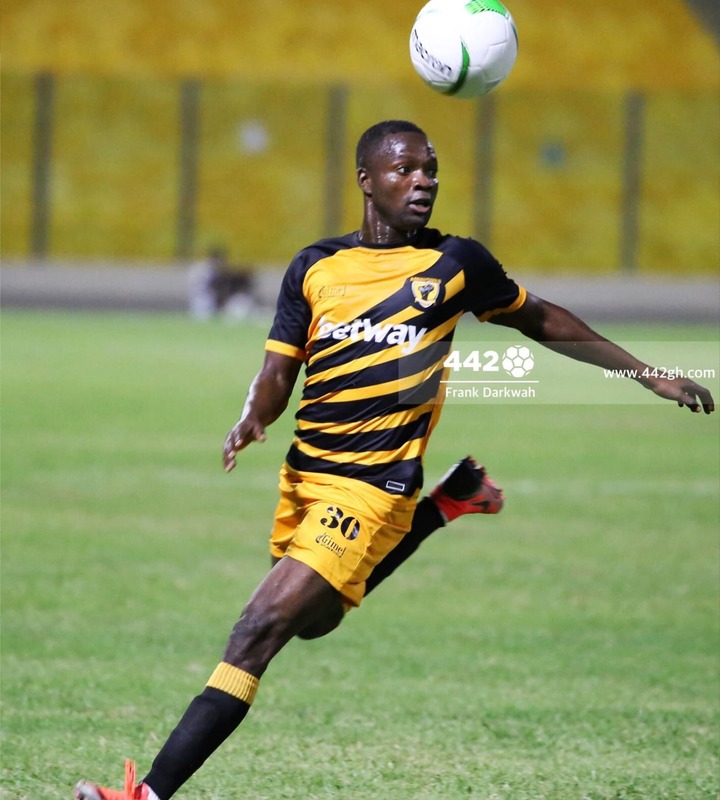 Yaw Annor of Ashanti Gold was in his best season of his career in the just-ended premier league campaign as he netted 22 goals, equalling Ishmael Addo's record off most goals in the Ghana Premier League history.

Yaw Annor won the golden boot in the last match week scoring two goals making his total 22, thereby surpassing his arch rival Etouga. And among his goals were only one penalty unlike Frank Etouga.

It is arguable that Frank Etouga's goals helped kotoko to claim the league title. But was his team contribution, apart from scoring most of his goals in the box, above and better than Augustine Okrah or Yaw Annor's ?

Content created and supplied by: Lucky000 (via Opera News )