Well Analysed And Selected 10 Odds To Bank On.

By Koraaj (self media writer) | 11 months ago

Liverpool will look to take advantage in the standings when they host West Ham United to their Anfield. The Reds are on a six-game winning run in the national championship, but they need to keep on winning if they are to regain the trophy. Roberto Firmino is a major doubt, but Jurgen Klopp has no other selection worries ahead of Saturday’s clash.

The Hammers, on the other hand, won their last game thanks to Tomas Soucek’s goal, with the team staying in the Champions League race. Liverpool, though, have been impressive on home soil this season, and we predict that they will pick up all three points from the match.

Chelsea will look to stay in the Champions League berth when they take on Burnley at Turf Moor on Saturday afternoon. The Blues have slim chances of regaining the domestic trophy, but they are surely capable of securing a top-four finish.

Thomas Tuchel has no other selection worries ahead of the trip to Burnley. The Clarets, on the other hand, aim to escape the relegation zone. Burnley have been showing signs of improvement of late, but Chelsea are likely to pose a much bigger threat for the hosts than their previous rivals.

Leicester City will be aiming to record their first league since December when they take on struggling Leeds United at their King Power Stadium. The Foxes are not enjoying a season to remember, but they will not have a better chance than this to return to winning ways. The good news for the hosts is that key attacker Jamie Vardy has overcome his long-term injury, while Evans, Castagne, Justin, Fofana, and Bertrand remain in the recovery room. 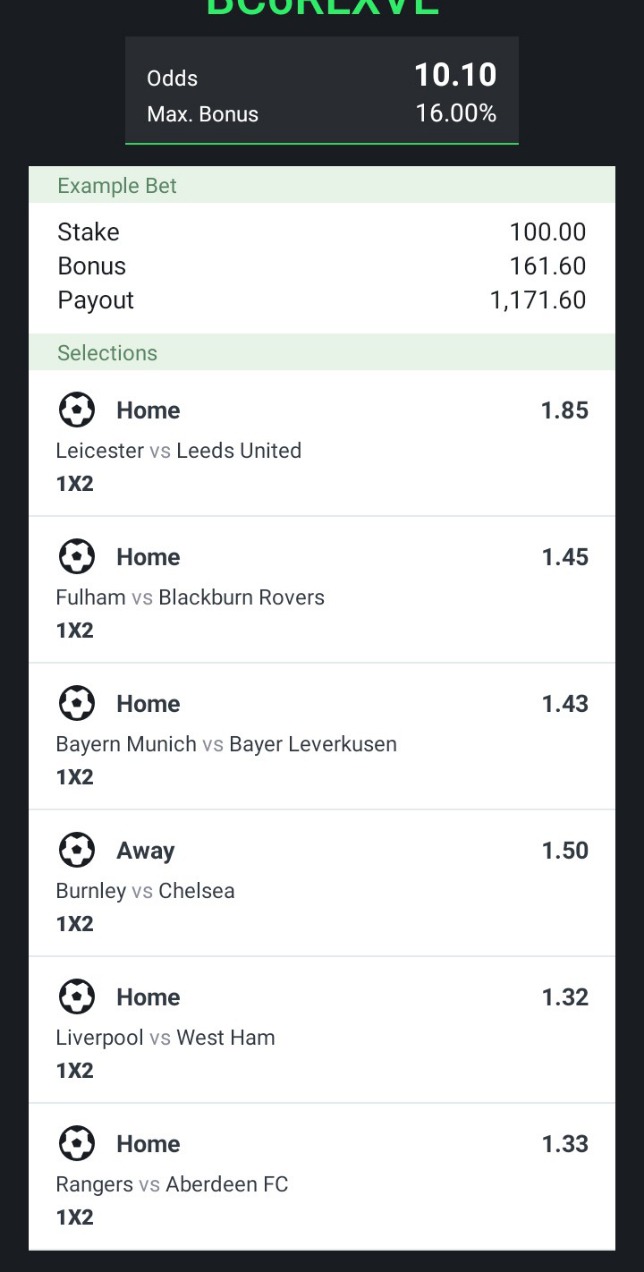 The Whites, on the other hand, have been struggling at the back of late, with the team conceding 20 goals in total in the previous five league fixtures. As a result, Marcelo Bielsa got fired, with former Leipzig boss Jesse Marsch stepping up. Anyhow, home win should be considered as Jamie Vardy is back. As for the visiting side, all Greenwood, Bamford, Phillips, Hjelde, and Cooper miss out with injuries.

Content created and supplied by: Koraaj (via Opera News )