By Christopher Sededzi Kwame (self media writer) | 3 months ago 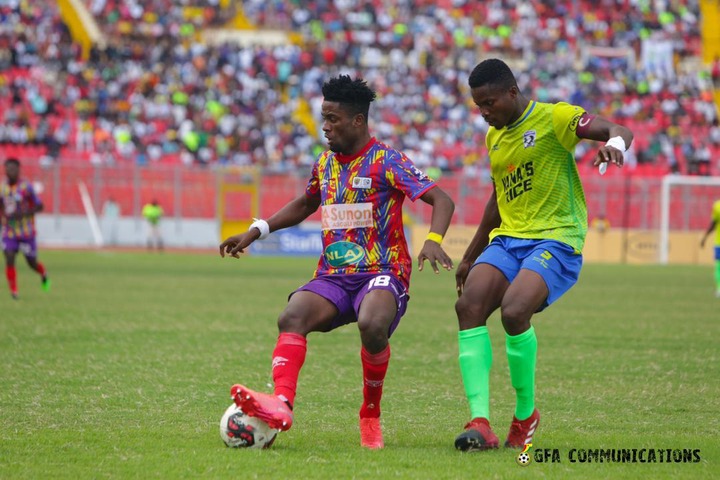 The highly anticipated final between Accra Hearts of Oak and Bechem United was tied at one goal each at the interval, with neither team taking advantage of of the other. 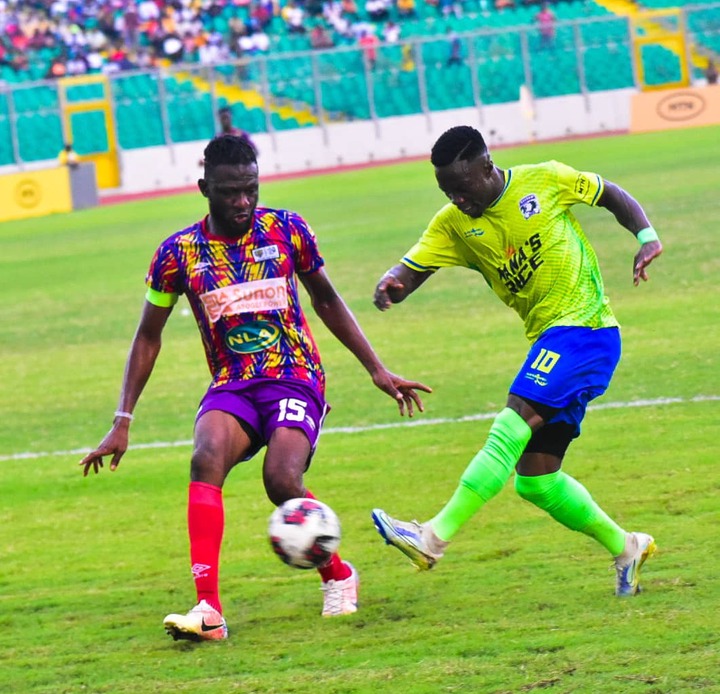 The Hunters twice breached the Hearts defense in an attempt to score, but Richmond Ayi, the Phobians' safest set of hands, stopped Augustine Okrah's from doing so in the game's opening minutes. 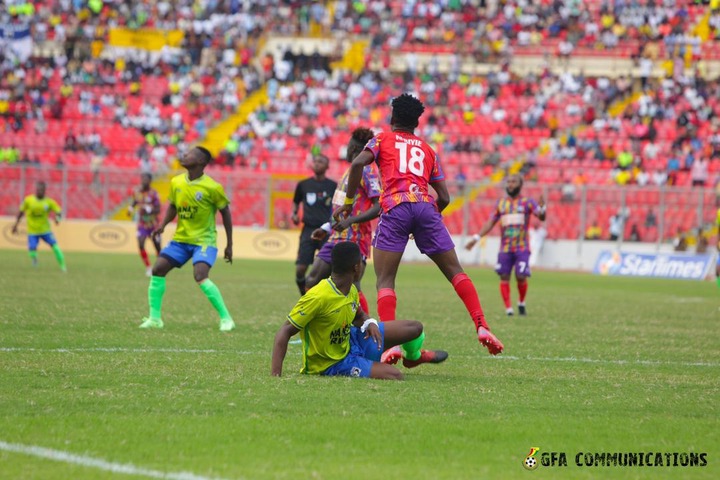 Accra Hearts of Oak had a couple opportunities, but Daniel Afriyie Barnieh was unable to score for the Phobians to take the lead in the opening minutes. 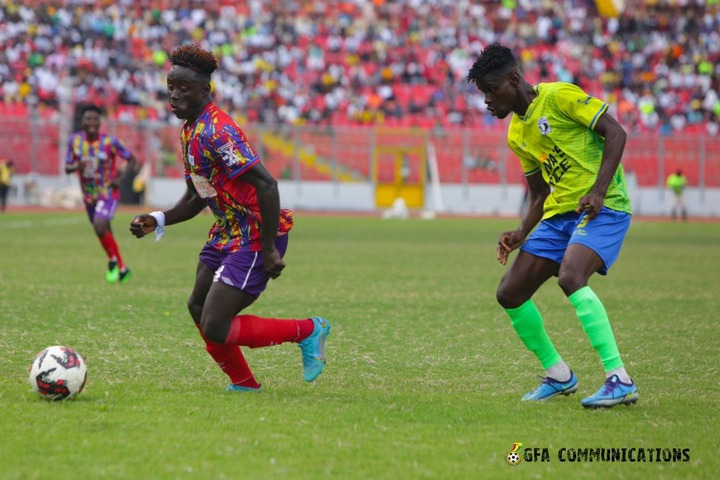 Back from recess, the Phobians fought on to take the lead through Daniel Afriyie Barnieh in the 62nd minute. 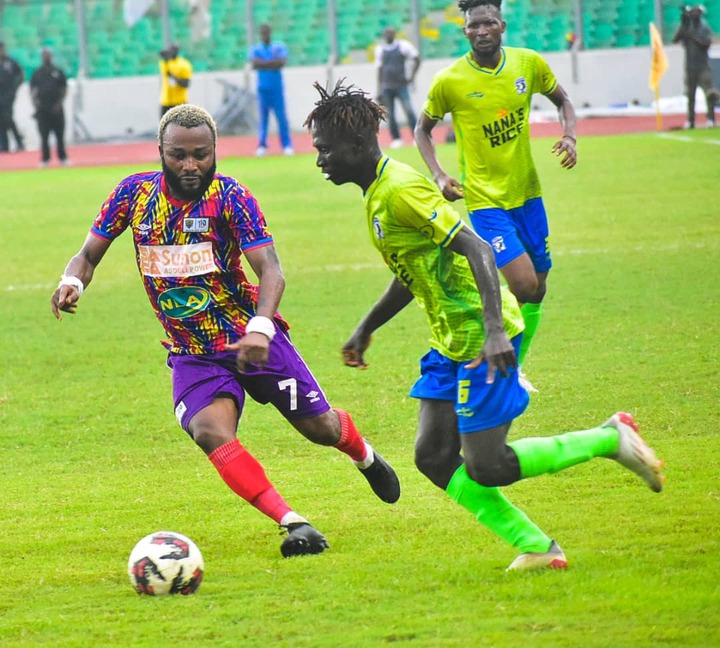 Augustine Okrah, the playmaker of Bechem United, was sent off for wrongfully knocking down a Hearts player.

The Phobians hold on to possession, defending all the 50-50 balls to end the game.

The Phobians, for the second time under Samuel Boadu, successfully defended the MTN FA Cup title.