The Glazer family may be willing to sell a minority part in Manchester United and has held negotiations with potential investors, despite fans being outraged at their ownership and the club currently being valued at £5 billion. 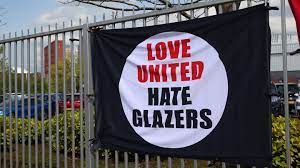 United has had a disastrous start to the season, losing two straight defeats, they lost their first two home games to Brighton and Hove Albion before losing 4-0 to Brentford last weekend.

Several supporters and former players want the club's unpopular owners to leaf, following United's disastrous start to the 2022-2023 Premier League season, former defender Gary Neville has called on the Glazers to 'explain their plan' amid the club's troubles.

Red Devils fans and ex-players are desperate for drastic change at Old Trafford, and the Glazers are now considering a substantial shift at the board level. 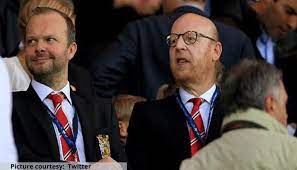 A source close to www.atspo.com confirms that the owners have held early negotiations regarding bringing in a new investor, while they are not yet ready to relinquish complete control, it is thought that Joel and Malcolm Glazer are willing to sell a minority position in the club.

Discussions are said to be ongoing, but there is no assurance that the Glazers will opt to sell any of their club holdings, the hated American duo doesn't intend to leave United. 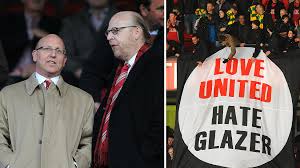 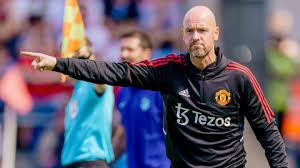