Head coach, Otto Addo spoke after the game at the Zayed Sports Complex in Abu Dhabi. 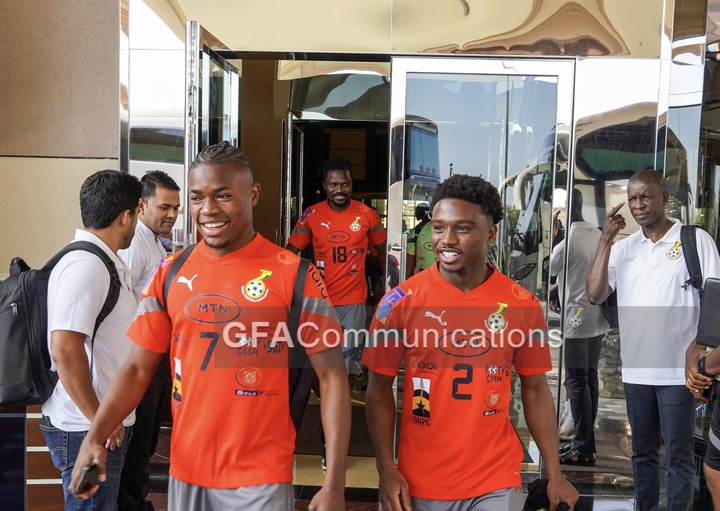 The Black Stars are making their fourth World Cup appearance after their debut in the 2006 edition hosted by Germany.

The Black Stars next appearance was in South Africa where they far into the quarter finals of the competition in 2010.

The feat took them at par on the quarter final record with the Indomitable Lions of Cameroon and the Teranga Lions of Senegal who chalked those accolades in 1990 and 2002 respectively.

The Black Stars last World Cup appearance was in the 2014 edition held in Brazil where the team exited at the group stage of the competition.

The Black Stars managed to go past arch rivals, the Super Eagles of Nigeria to book their fourth World Cup.