Twelve players who died during a match 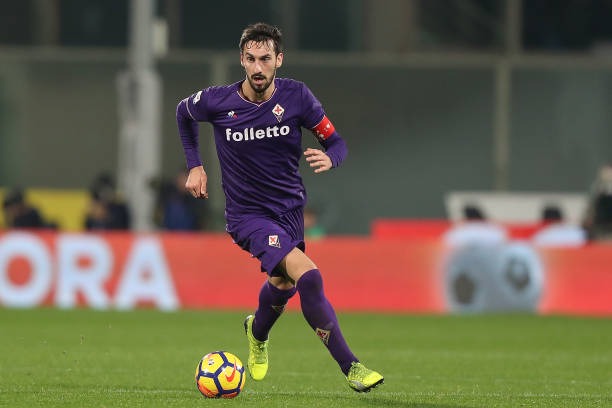 Italian international defender and Fiorentina captain (1st Italian div.) Davide Astori , 31, dies of cardio-circulatory arrest of natural causes in his hotel room the night before his match. team in Udine. 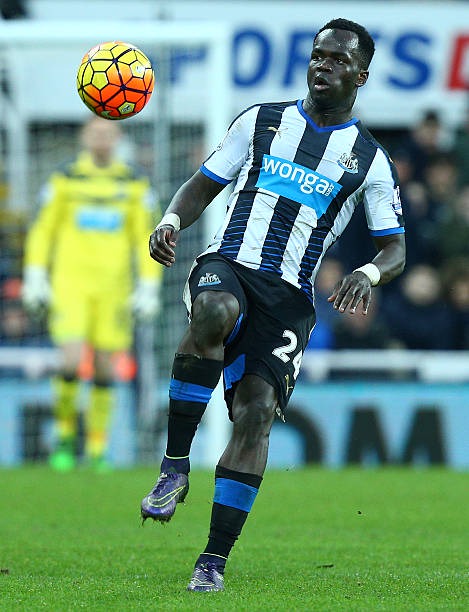 Ivorian midfielder from Beijing Enterprises (Chinese D2) Cheick Tioté loses consciousness on the pitch during training. Transported to a Beijing hospital, he could not be resuscitated and was declared dead an hour later. 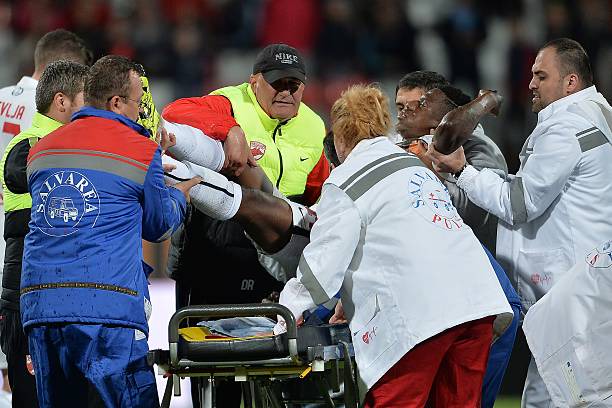 Cameroonian midfielder Patrick Ekeng, playing for Dinamo Bucharest (1st Romanian div.), Dies in a hospital in the Romanian capital following a heart attack, seven minutes after entering the lawn during 'a Championship meeting. 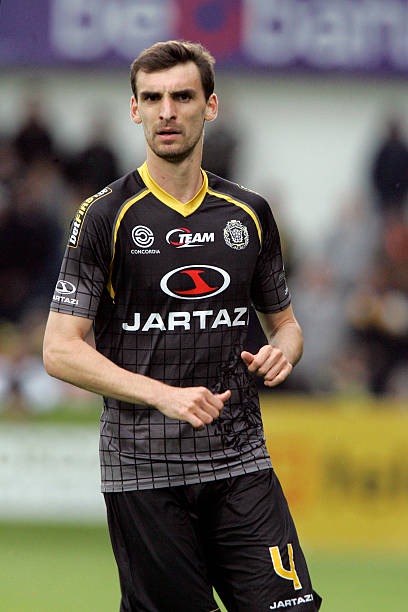 the Italian midfielder from Livorno (2nd Italian div.) Piermario Morosini , dies of illness during a match in Pescara. 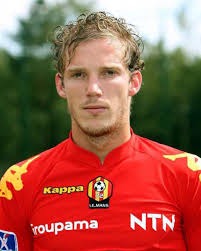 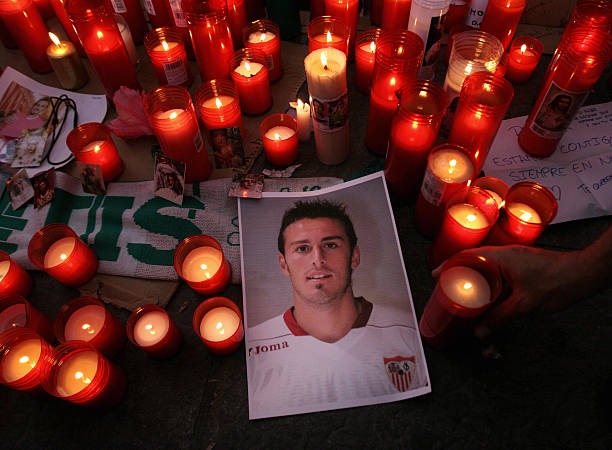 Spanish defender of Sevilla FC (1st Spanish div.) Antonio Puerta, 22, dies in the Virgen del Rocio hospital in Seville, a few days after being hospitalized there in critical condition following several cardiac arrests during and after a league game against Getafe. 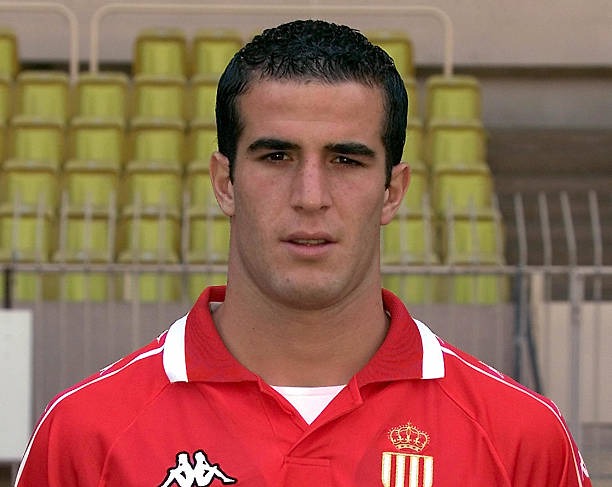 The French defender of Utrecht (1st Dutch div.), David Di Tommaso (26), former player of Monaco and Sedan, is found dead at his home in the Netherlands, following a cardiac arrest.

Uniao Leiria (Portugal) midfielder Hugo Cunha , 28, died suddenly while playing a match with friends. The player, victim of a heart attack, fell unconscious on the pitch and could not be resuscitated by the firefighters.

Serginho, 30, player from Sao Caetano (Brazil), collapsed on the lawn during a match against Sao Paulo before dying. His death created a huge controversy in Brazil as the autopsy revealed that the player's heart was sick and weighed 600 grams, about twice the normal weight. The Sao Caetano club, its president and its doctor have been heavily sanctioned by the sports justice (suspensions and withdrawal of points in the standings for the club). 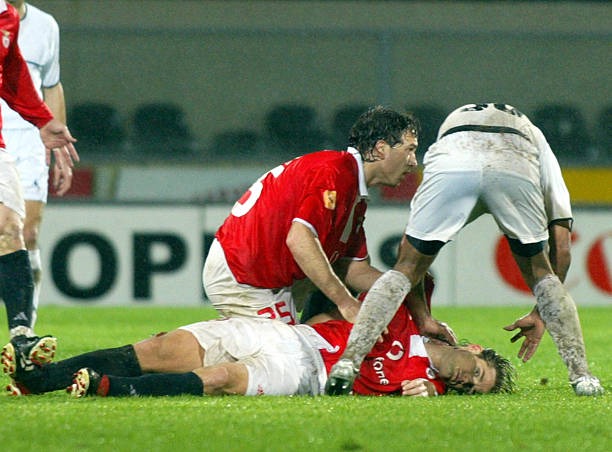 Hungarian striker Benfica Lisbon (1st Portuguese div.) Miklos Feher, 24, collapsed on the pitch during a match against Vitoria Guimaraes. Taken to hospital, Feher never regained consciousness. According to the autopsy, he suffered from a heart defect. 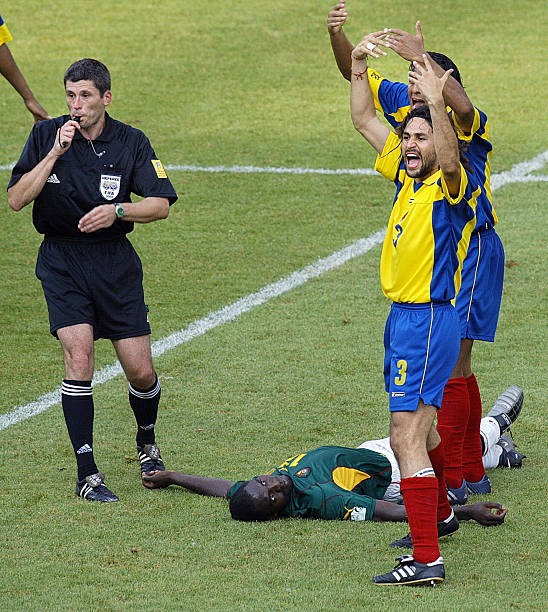 Cameroonian Marc-Vivien Foé, 28, dies in Lyon as a result of discomfort on the pitch during the semi-final of the Confederations Cup against Colombia. The player, who was playing for Manchester City at the time, collapsed in the center circle of the pitch at Gerland stadium. Victim of a ruptured aneurysm, he was placed in cardiac resuscitation for 45 minutes without a positive reaction. According to the autopsy, he suffered from a heart defect.