El Classico: Barcelona With Upper Hand of Winning the Game 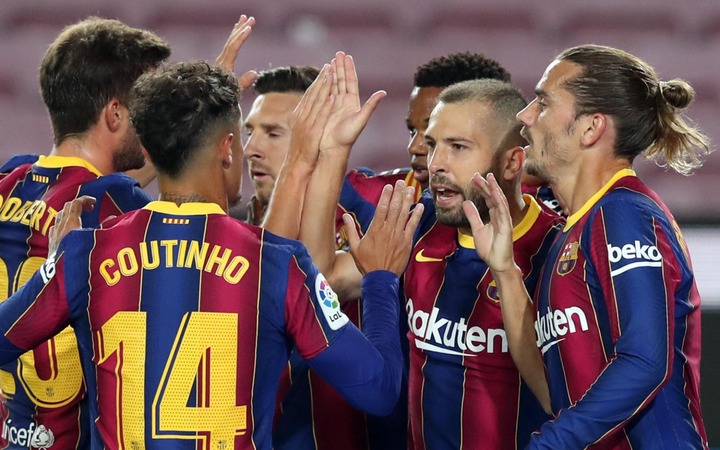 The Classico is one of the games in football that have called many people together and tonight, many people would have their time to watch how the second leg of the current season would go.

Real Madrid have won the first leg of the game at the camp Nou with a 3 goals to 1. But would Barcelona under new manager revenge to change his first record in the Classico?

Tonight, a win for Barcelona is highly anticipated by many people as the current form of both teams is taken into consideration. Barcelona wouldn’t be much comfortable with another Classico defeat and so, their players would be putting in much effort just to seal break that Madrid winning chain and also to give them the boost for the la liga title challenge.

With just a point behind Atletico Madrid and two points ahead of their Classico rivals, Barcelona would capitalize on their exit from the champions league to focus on the title to have the league back after easily allowing Real Madrid have it in the last season.

Tonight would see two fast running players like Vinicius Jr of Real Madrid and Ousmane Dembele of Barcelona on the attacks. Though Vinicious has more speed compared to Barcelona, Dembele on the other hand had enough rest to fire the attack of Barcelona. Tonight would be very attacking and so what’s your own prediction or opinion of the game ?