The second coming of Milovan Rajevac as the Coach of the Black Stars has been received with several skepticisms particular, considering the Ghana FA giving him just one year contract.

Reacting to the one year contract given to Milovan Rajevac to coach the Black Stars, a CITI TV Sports Analyst, Christopher Nimley, has indicated on the 'THE BIG ISSUE' on CITI television that any proper thinking FA wouldn't give Milovan Rajevac just one contract to manage its national team.

According to Christopher Nimley, the Ghana FA giving Milovan Rajevac a one-year contract mean that the FA has no plans, and that is why we may not end up getting what we all desire.

"At the end of the day, like the FA President said; Milovan Rajevac is the drink on the table, so it means that he is the man that they believe in, and if you look at where we are as a nation regarding our football and our black stars, you don't want to give a coach who you believe in a one year contract."

Christopher Nimley indicated that the Black Stars will not stop playing football if we don't qualify for the world cup, so if you are a proper thinking administrator, you wouldn't be giving the coach just one year contract.

He revealed that Coach Milovan Rajevac's continuous stay as the Black Stars coach means that we win the AFCON and qualify for the world cup. Anything apart from that, we are going to start afresh, and for a proper footballing nation, we can't do that.

"That is why I'm saying that the one year contract given to the man is a clear indication that the people managing our football don't have any plans moving into the future. Their thinking cannot be this short."

Christopher Nimley said that he wouldn't accept a coach to coach our national team for just one year, and no proper thinking administrator will do that. 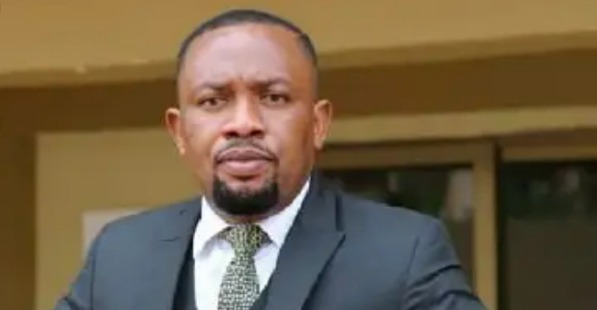 He added that Ghanaians should be very concerned with the poor track records of Milovan Rajevac since he left the Black Stars because when he left us eleven years ago, everybody thought he was going to do bigger and better things, but it's been the other way around, so we should be concerned.