By SaniIbmo (self meida writer) | 24 days

Ghana lifted the FIFA U17 World Cup trophy, beating Spain 1-0 in the final.

Nii Odartey Lamptey was awarded the Golden Ball after scoring the joint-most goals in the competition. 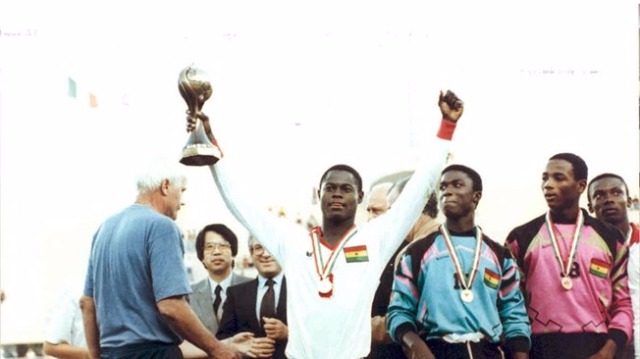 Happy Birthday Kumasi Asante Kotoko .The IFFHS African club of the 20th Century is 86 years old today. CEO of Kotoko Nana Yaw Amponsah released a statement to commemorate this special day. In their 86 years of existence they have won; 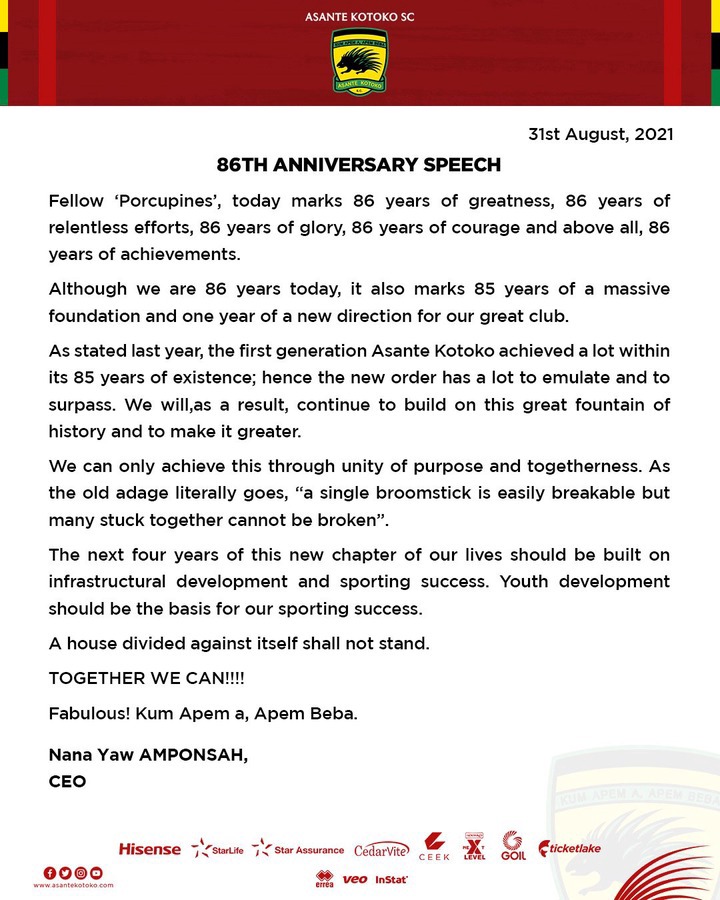 Justice Blay is one of the finest midfielders in the Ghana Premier league. He is rated very highly in the league for his beautiful displays in the heart of the midfield. Although he suffered a horrendous injury against Legon Cities, the former Sekondi Hasaacas player is not short of suitors. His Father Mr John blay confirmed that his son is heading to Asante Kotoko where he went on loan in the 2019/20 season.

My son will play for Kotoko next season-Father of Justice Blay, Mr. John Blay reveals

"I can say on record that my son (Justice Blay) will play for Kotoko next season because I asked Moses Packer and he told me that he has transferred my son to Kotoko which I have no problem about that," Mr. John Blay told OTEC 102.9 FM

The GFA announce that Hearts captain Fatawu Mohammed and Great Olympics midfielder Samuel Ashie Quaye have been called up to the Black Stars squad. Jeffrey Schlupp is also back.

Tarique Fosu has been excused to sort out club duties.

The Black Stars have arrived in Cape Coast for the 2022 World Cup qualifier against Ethiopia on Friday.

Ghana won the bid to host the Africa games in 2023.On Tuesday 31st August 2021, The President of Ghana HE. Nana Akuffo Addo cut the Sod for the construction of Sports facilities to help make the games a successful one.The President says he will make sure this will be the best Africa Games ever .The event was dubbed “Sod-cutting ceremony for the construction of Sports Infrastructure for the 2023 Africa Games at Borteyman in Accra.”The Legon Stadium will host Football, Athletics,Ruby and the yet to be built facility in Borteyman will have the swimming, Tennis , Handball, Basketball, Badminton. Achimota will be the venue for events like Golf and Cricket.

Manchester United have officially announced the return of Cristiano Ronaldo. Ronaldo signed for Manchester United after ending his 3 year spell with Juventus. The 5 time Ballon D’or winner completed his medical in Portugal and signed a 2 year contract with the Red Devils. CR7 in an Instagram post expressed his joy in coming back to Manchester United and says his coming back is for Sir Alex Ferguson. 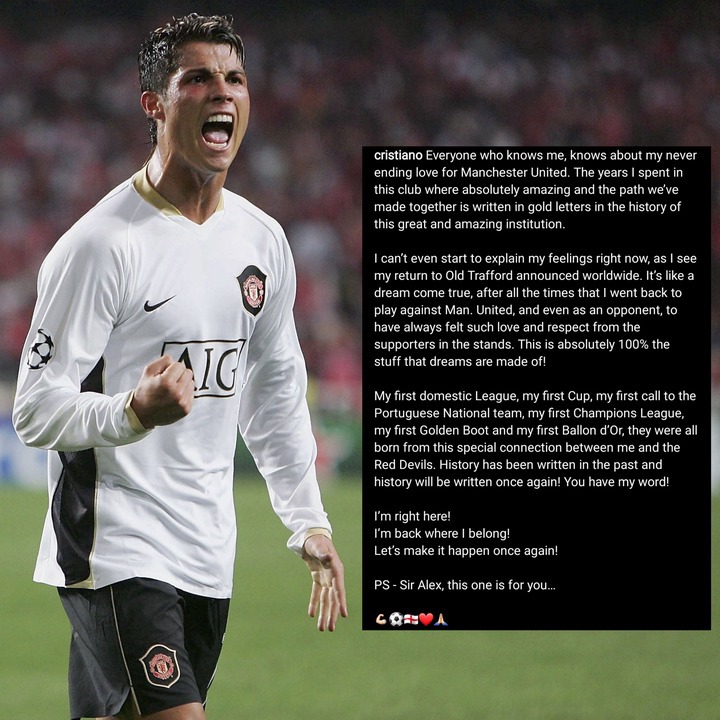 Chelsea and Atletico Madrid have an agreement in place for Saul Niguez to join Chelsea Chelsea will pay €5m loan fee and will have €35m option to buy.

Arsenal right back Hector Bellerin to have a medical in Seville ahead of a loan move to Real Betis.

Juventus have confirmed the signing of Mohamed Ihattaren from PSV signing a four-year contract until 2025.

Eduardo Camavinga has just signed his contract as new Real Madrid player. Paperworks between Real and Rennes were already signed in the night for €31m plus add ons.

Rey Manaj joins Italian side Spezia from Barcelona on loan with buy option for €3m.

Emerson Royal has signed his contract as new Tottenham player. He’s joining on permanent move for €25m after agreement reached with Barça

Swansea have confirmed the signing of Rhys Williams from Liverpool on a season-long loan.

Ethan Ampadu to Venezia, done deal and here we go confirmed. Loan until June 2022. Ampadu signs a new deal with Chelsea until June 2024

Antoine Griezmann is set to re-join Atletico Madrid from Barcelona in a €10 million loan deal with an option to buy of around €40m. Atlético have made Griezmann aware that they intend to make the move permanent next summer.

First Photos of Ronaldo in the new Man United Kit. 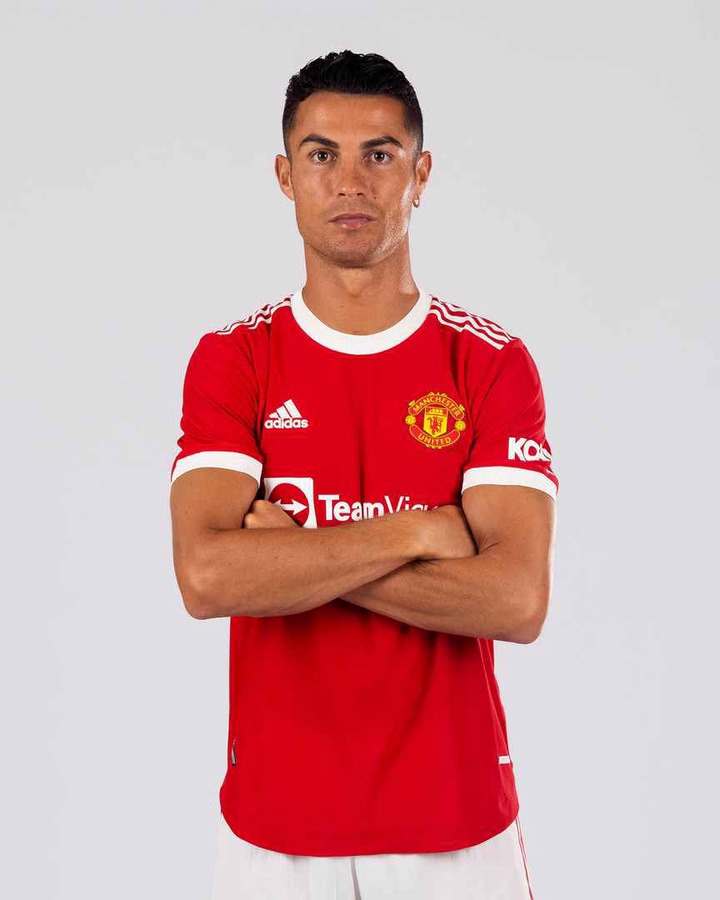 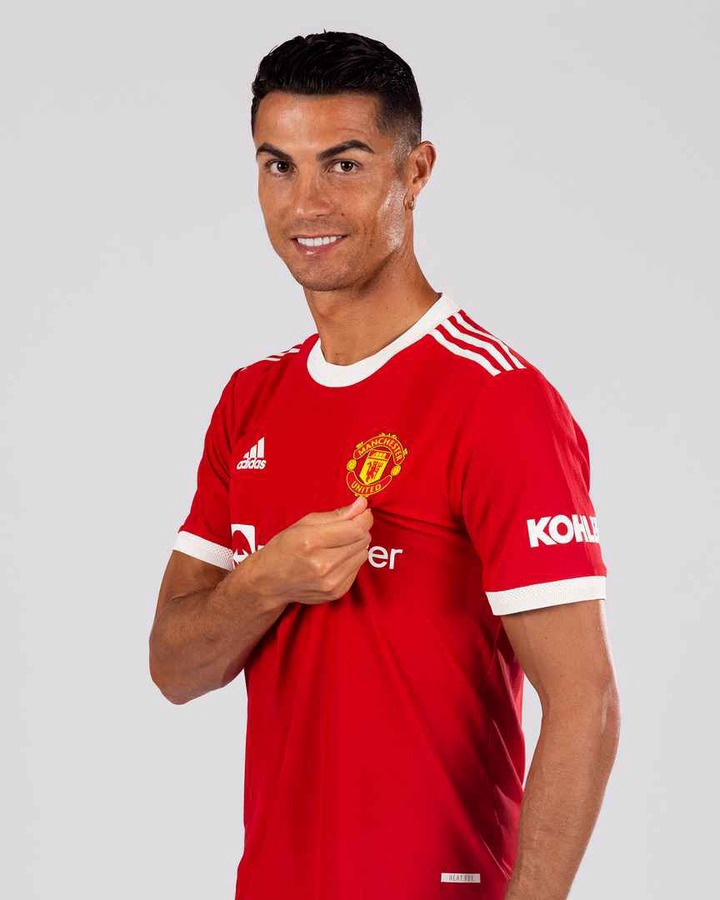 Football clubs with most fans in the world