I did simple things on the field of play - MVP Dennis Korsah after the Super Clash.

By atspo.com (self media writer) | 11 months ago

The former captain of Ebusua Dwarfs agreed three-year contract with the rainbow outfit when the second window of the season opened and he came in to replace Congolese defender, Rady Ovouka. 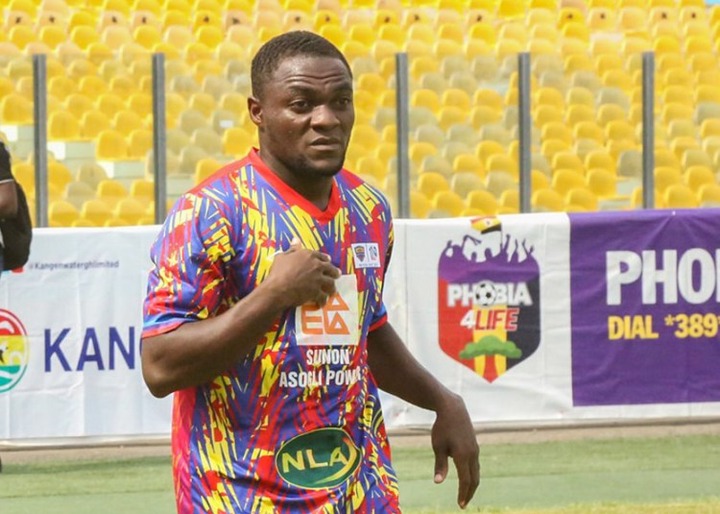 The 25-year-old, who has spent five years with Mysterious club agreed on contract with the Ghanaian champions subject to a transfer agreement between Dwarfs and Hearts of Oak.

Dennis who had an excellent performance for his previous club which made him the most sought after defender in the country when he had a back to back goal against his present club, Accra Hearts of Oak. 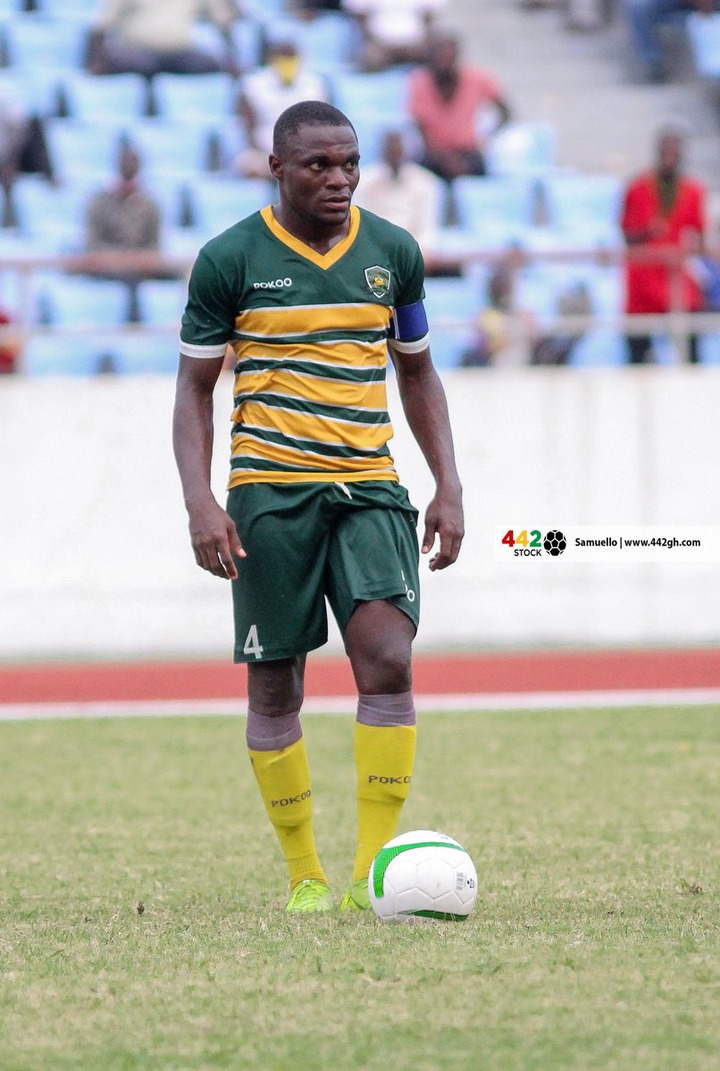 The left back defender who holds a Bachelor of Science Degree in Health, physical Education and Recreational from the University of Cape Coast played his first super clash as a player of Hearts of Oak even though he had scored from a direct free kick against Kotoko when he featured against them in February, 21, 2021 playing for Kotoko.

He was adjourned the Most Valuable Player after the super clash and he spoke in a Post-Match interview, Dennis Nkrumah Korsah disclosed to StarTimes;

"I've played against them when I was in Dwarfs both Hearts of Oak and then now I've joined Hearts, it's the same Kotoko it hasn't changed though they have a new coach and they are doing well, but then euphoria around the match, the supporters, the noise but then is still the same Kotoko. I was just calm, do the simple things on the field and we were there." 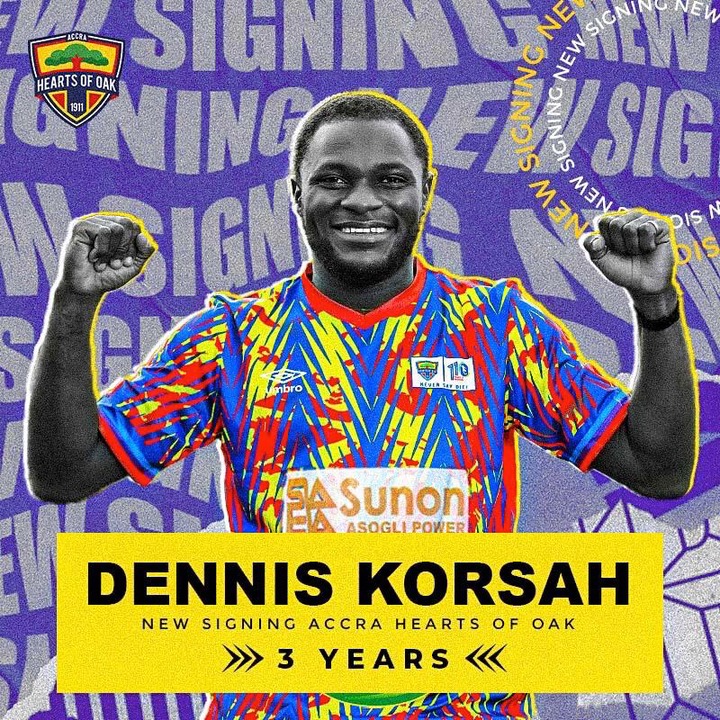 The defender gave his statement of the match when quizzed on his performance which earned him the MVP last Sunday afternoon.