Xavi’s Mistakes Against Frankfurt; Full Analysis of the Game

By EveryGossip (self media writer) | 2 months ago

Barcelona was eliminated from the UEFA Champions League to the Europa League this season due to their abysmal performances shown under the leadership of their former coach, Ronald Koeman.

Xavi the new coach came to lift up the team and playing well with 15 games unbeaten run since December 2021. The club have won many big games and most people excepted the club to use the opportunity to grab the Europa League title since they have never won the title.

Barcelona have played the first leg of the knockout stage in Germany last week with a 1-1 draw and hoping to change the face of everything at the Camp Nou. Things have changed as Frankfurt pulled 3 goals pass Ter Stergen before late cancellation goals came from Busquets and Memphis Depay.

I have taken my time to analyze the mistakes the coach did that led to the dramatic show at the Catalan club. 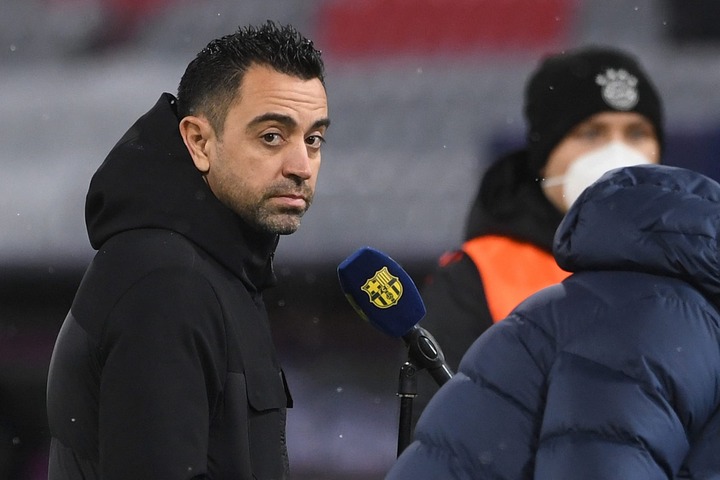 The coach decided to play Mingueza ahead of Dest is the first mistake going into the game. Mingueza have always been a problem at the defense of the Catalans considering all their goals conceded in recent times. Anytime he plays, opponent teams take advantage of his position to punish the blue and red guys. He was the player who gave almost all wrong passes on the field and leading to the second goal for Frankfurt as well.

secondly, the coach decided to take out Pedri instead of Gavi for Frankie. Gavi is good at playing physical games but not creative in front of goals like Pedri would have been.

Dest should have entered the game from the start of the second half of the game and also, Adama shouldn’t have been given the opportunity to get to the pitch. 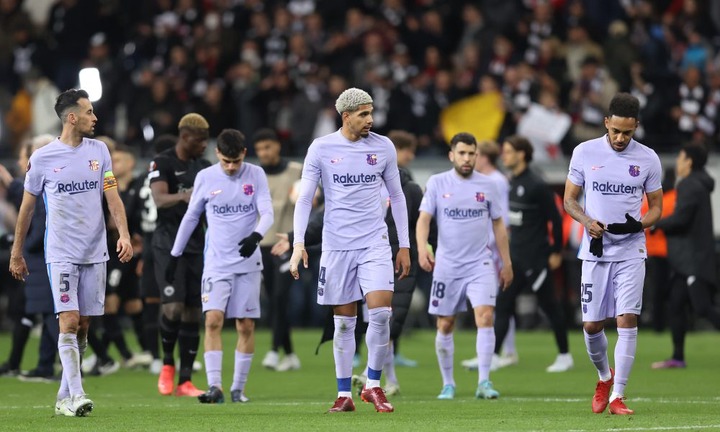 The visitors took the advantage of all these mistakes and punish the Catalans ones again.

Content created and supplied by: EveryGossip (via Opera News )

Facts You Should Know About A Woman's Breast