Manasseh Azure Claims Ghana Will Win Many Medals If Witchcraft Is Introduced In The Olympics, Read.

By Mathias69 (self media writer) | 2 months ago

Tokyo Olympics has been one of the best tournament in our world of art and games. 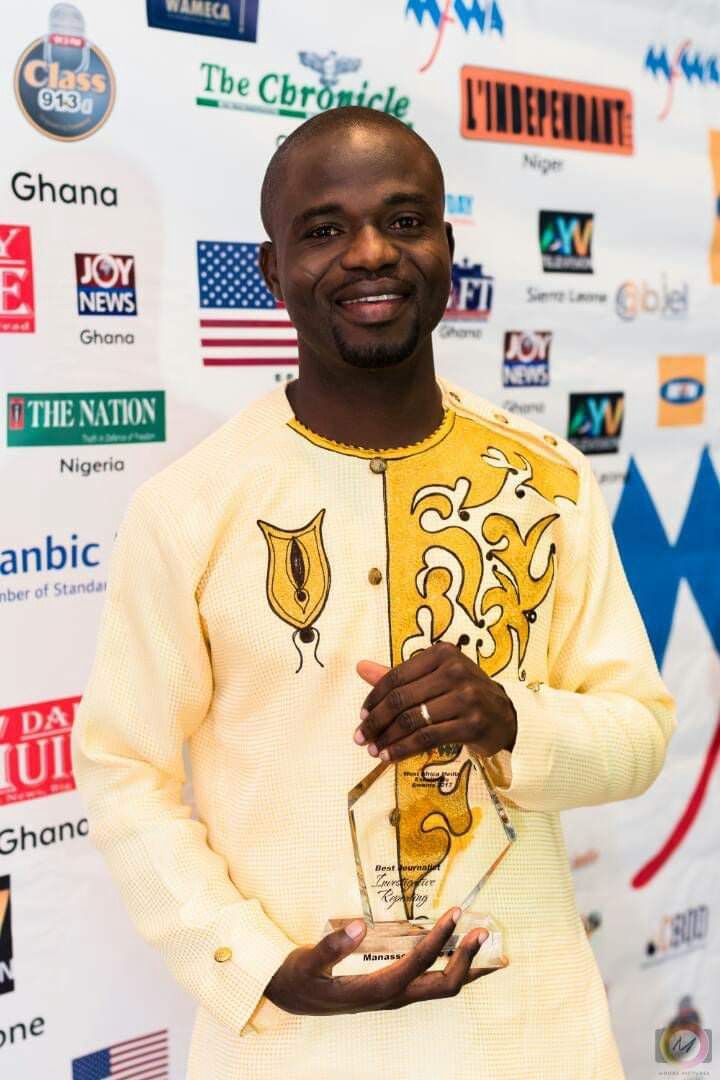 Our country Ghana has been consistent in sending several representatives or competitors to this renowned tournament almost every time but the consistency in winning medals has been the major set back.

Tokyo Olympics 2020 has just ended and our mother Ghana just managed to win only one medal which was a bronze medal. This bronze medal was won by a boxer called Samuel Takyi who has also convinced Ghanaians that he has a bright future because he is just 20.

Many people applauded our competitors but some mocked.

We chanced a Sarcastic post on Twitter by a Ghanaian journalist by Manasseh Azure, In the post he claimed that alot of Gold medals would have won by County if there was game of witchcraft in the Olympics.

“If the IOC introduces “abro” and “bayie” in the next Olympics, Ghana will win Gold medals” 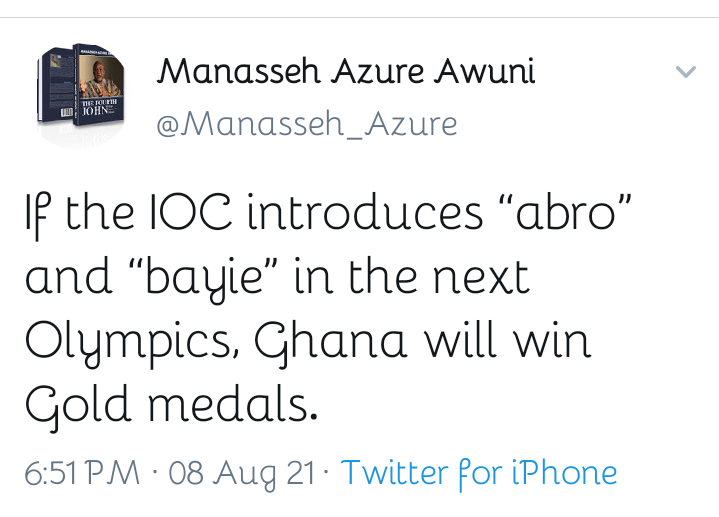 Since 1952 Ghana has gathered only five medals from the Olympics eversince their debut in Helsinki.

Ghana's First ever Medal was won by Clement Quartey in 1960 (silver medal),

The U-23 men in Ghana national team, that's Black Satellites claimed a bronze medal in 1992 at the Olympics in Barcelona, Spain. 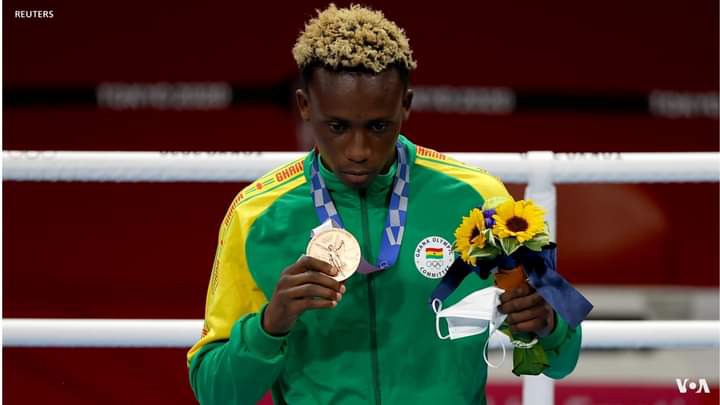 Samuel Takyi triumph in this year's edition of Olympics in Tokyo, Japan has made him the fifth Ghanaian with an Olympic medal with the inclusion of the U-23 men's squad.