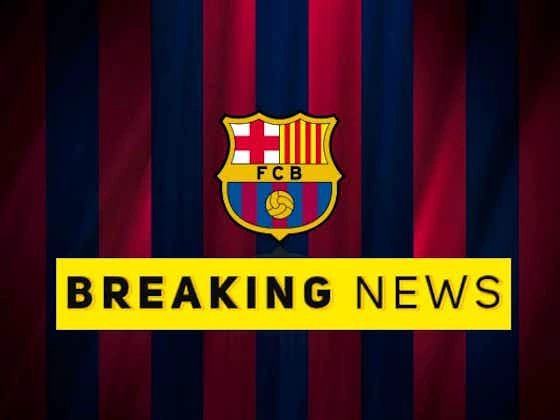 Neto, a top player for Barcelona, has signed with AFC Bournemouth, a team in the Premier League, in advance of the next season. The Brazilian goalkeeper will be playing for the team that was just promoted on a free transfer.

The transfer of Neto from Barcelona to Bournemouth was confirmed in an official statement that was published on the organization's website.

"The agreement for the transfer of goalkeeper Neto from Barcelona to AFC Bournemouth has been finalized. After reaching an agreement on terms for a one-year contract, the veteran Brazilian player, who turned 33 in the previous month, has joined the Cherries on a free transfer.

"After Joe Rothwell, Ryan Fredericks, and Marcus Tavernier arrived this summer, he is the fourth player the club has acquired via free agency this season.

"The news of Neto's signing comes only a few days after the club extended the contracts of two of its most important players, Dominic Solanke and Lewis Cook. Neto earned his lone national team cap in 2018, and he has played at the highest level of competition in Brazil, Spain, and Italy. His resume includes matches in both the Champions League and the Europa League. He won both the Serie A championship and the Coppa Italia while playing for Juventus in the 2015/16 and 2016/17 seasons, at which time the team was victorious in both competitions."