By Wisen (self media writer) | 6 months ago 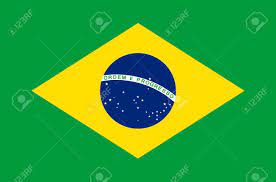 The Brazil national team nicknamed the Selecao is a member of FIFA since 1923 and their current captain is Thiago Emiliano da Silva who plays for Chealsea in England. Brazil is noted for producing top talent, legend like Pele, Ronaldo, Roberto Carlos, Ronaldinho, Kaka and Lucio and current players like Neymar Jr, Vinicius Jr, Casemeiro etc. Brazil National team is the most Successful team in FIFA world cup history winning it 5 times (1951,1962,970,1994 and 2002). Their biggest defeat is the famous 7-1 thrashing by Germany in the 2014 world cup and their highest Scorer in history is the legendary pele (77) goals, the most Capped player is; 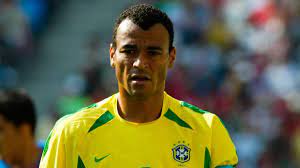 Cafu retire from football in may 2008