By Arionago (self meida writer) | 19 days 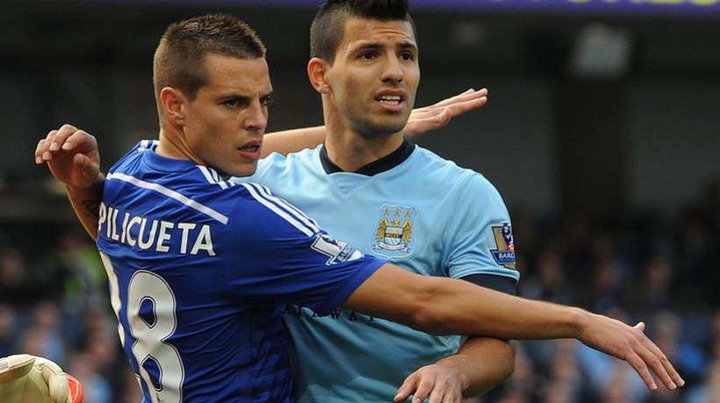 The transfer news are heating up as we draw closer and closer to the summer. Here are the latest football transfer news:

The Chelsea club captain has just a year remaining on his current contract which expires in the summer of next season. Chelsea are reportedly open to the sale of the Spanish defender who is allegedly one of Diego Someone's prime targets. 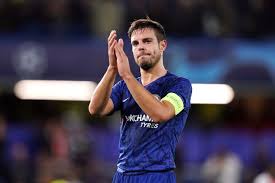 Atletico Madrid are reportedly willing to offer as much as £18million to prise the much coveted defender away.

Manchester City's efforts to get Eric Garcia to sign another contract since the beginning of the season has failed thus far. There was a little hope that he may get a change of heart to remain in a City side which he has formed an integral part of. 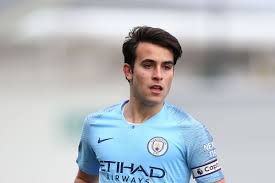 However, Pep Guardiola's most recent comment has put any other doubt to bed that Garcia is indeed leaving as a free agent for Barcelona this summer.

Guardiola said, “Eric Garcia is one of my favourite players. He’s not on the bench because I think he’s going move to Barcelona...”.

As Manchester City have made it clear that it is absolutely up to Aguero to decide whether he wants to stay or not, it has become increasingly likely that Aguero will be moving to Barcelona. 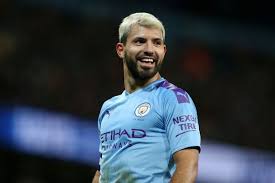 As per reports, contact have already been made between Aguero's agent and Barcelona.

According to Christian Falk of BILD, Chelsea have a solid interest in Raphael Varane.

The Blues have reportedly stepped up their interest in the Real Madrid defender who will have just a year left on his contract by the end of the season. 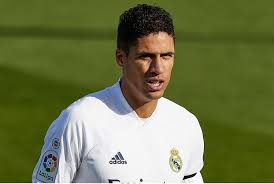 Pending a probable departure of Azpilicueta, Chelsea are looking forward to sign Varane to solidify their already steady defence.

Chelsea are reportedly in the market for a striker. Tammy Abraham is available for sale whereas Giroud's contract will not be renewed beyond this season. 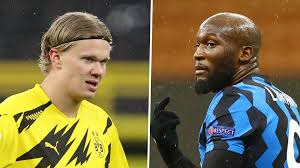 Chelsea, according to reports have Erling Haaland as their ultimate and crucial target for the striking position. The Blues, however, have Lukaku up on their list too as a backup plan to the Haaland move.

Thanks for reading. Stay tuned for more transfer news.