The huge moneys and fame in football today has made it difficult for most footballer to remain loyal to their clubs. Some of the few footballers who come to mind when we mention loyalty in football are Francisco Totti, Alexander del Piero, Steven Gerard, Ryan Giggs and Paolo Maldini, who stuck with their respective clubs through thick and thin. However the situation is very different in contemporary times, Kylian Mbappe forcing a move to Real Madrid, Lewandowski switching to Dortmund's rival, Bayern Munich and Eden Hazard leaving Chelsea for Real Madrid are apparent examples depicting how money and fame has made it look unworthy for players to commit their futures to clubs.

However one player who has defied the trend in morden times we want to speak about today is Borussia Dortmund forward, Marco Reus. The German is one of the unlucky footballers who were unable to exhibit their true potentials due to injuries, but still have a lot to show he's one of the greatest footballers in the world. 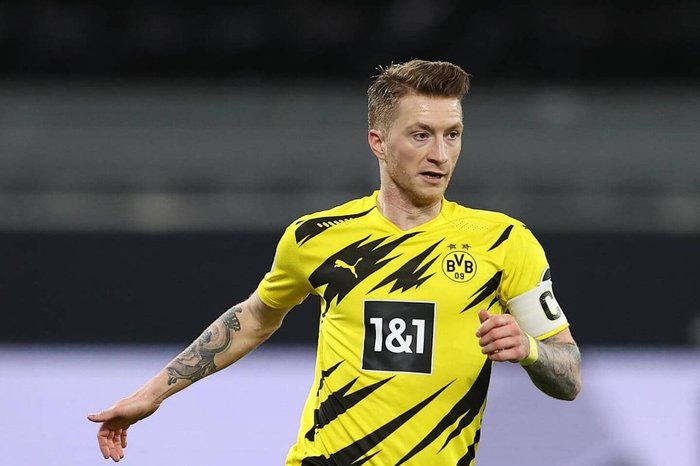 Growing up in Germany as a young kid, Marco Reus was caught between becoming a pilot and footballing, but opted to play football. After promising spells in the youth ranks of Dortmund and Rot Weiss Alhen, he breakthrough, spending few years with Rot Weiss Alhen first team before catching the eyes of Borussia Monchenglabach. After three years with Monchenglabach, he rejoined his hometown club, Borussia Dortmund in 2012, which is seeming to be the last club of his career. 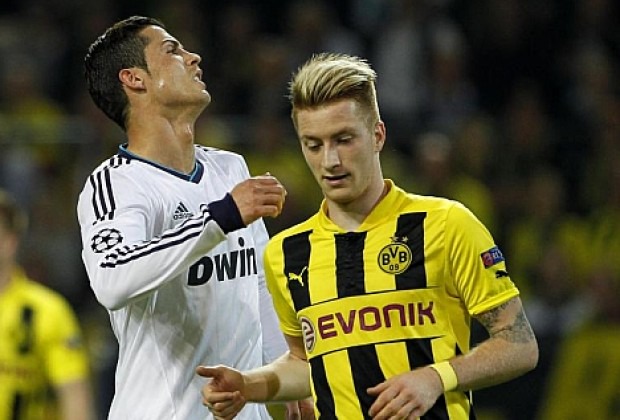 Reus gained mammoth attention at Dortmund where he played his best football in his first four years at the club before injuries started to hamper his career. During the four years he was clearly one of the best players in World and just like every amazing player, offers started popping up for his services. Among the clubs interested in signing him then was Real Madrid, Bayern Munich, Manchester United, Barcelona and Juventus, but his response to all these clubs was "No". 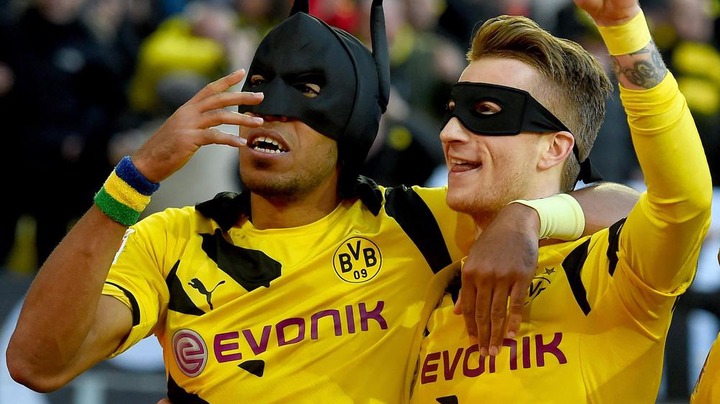 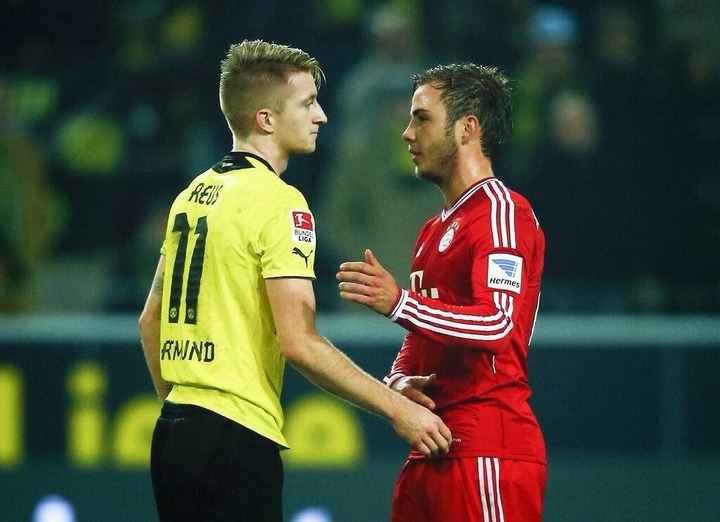 His attacking partners like Mario Gotze, Robert Lewandowski, Aubameyang, Dembele and other teammates like Matt Hummels accepted moves to leave Dortmund after sometime, but Reus remained unperturbed and unconvinced to accept offers till today, and it just unbelievable to learn the reason behind his unyielding decision is LOYALTY.