Chelsea boss Thomas Tuchel has pointed the finger at his Tottenham Hotspur counterpart Antonio Conte for their touchline row at the weekend. 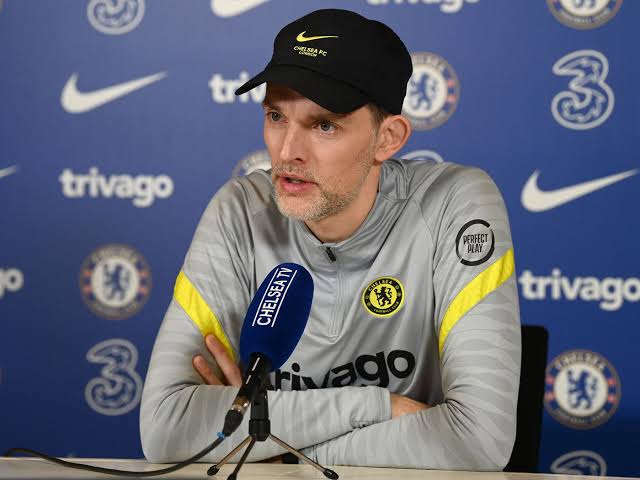 Reflecting on the incident, Tuchel explained that he felt disrespected by Conte refusing to look in his eyes when shaking hands. The German also admitted that the issue was unnecessary. He told Sky Sports. "I thought when we shake hands you looked in each other eyes, he Conte had a different opinion. It was not necessary but a lot of things were not necessary." 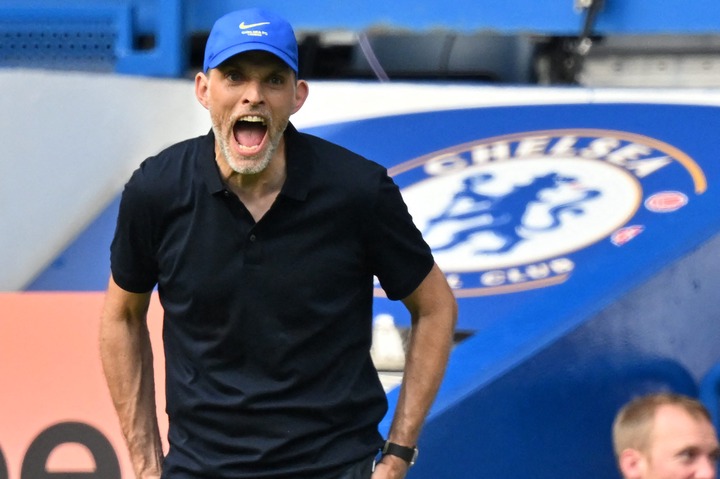 The Football Association on Monday, charged Thomas Tuchel and Antonio Conte, the managers of Chelsea and Tottenham Hotspur, following a 2-2 draw on Sunday. 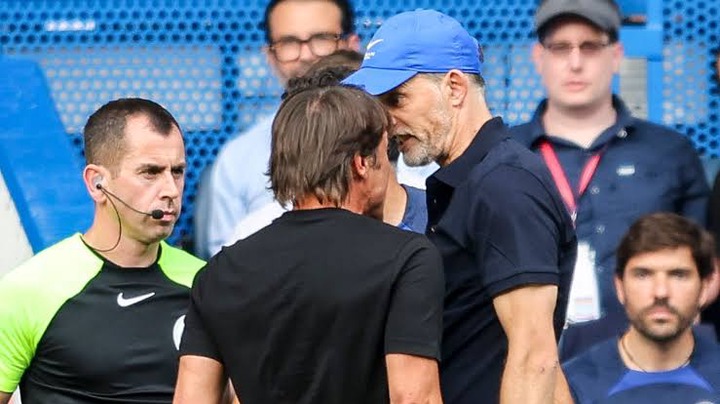 Chelsea and Tottenham produced plenty of drama in their 2-2 draw in the Premier League on Sunday but the best action arguably came from their two managers. The two managers were in each other's face on the sidelines for much of the contest with both making a point to celebrate in front of the other when their team scored.

Tuchel ran down the sidelines when Reece James put Chelsea ahead late on but Conte would have the last laugh courtesy of Kane's header at the death. 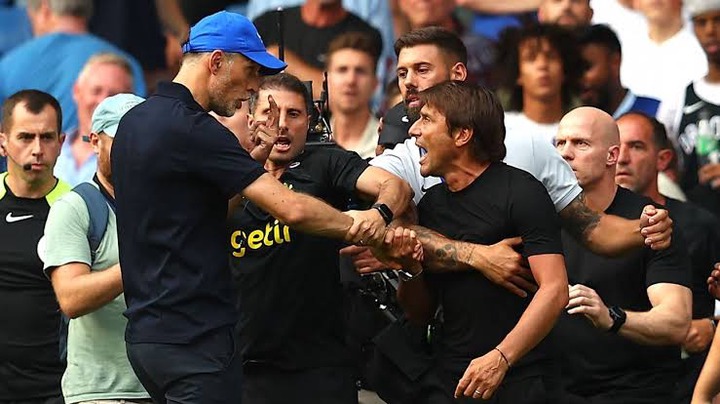 Frustrations inevitably boiled after the full-time whistle as both managers were shown red cards after an incident that will go down in Premier League folklore. As is customary after a match, both Conte and Tuchel went to shake hands at full-time but the exchange quickly turned into something else.