CR 7 or Lionel Messi, Who deserves to be called GOAT: Users on Twitter have spoken

Hi guys!, Welcome back to my Channel. Riddy10 is the channel name and we are focused on updating you with interesting news. Please follow us for more interesting updates and don't forget to upvote the article so it reaches others. 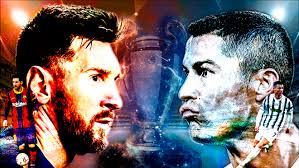 The debate of who receives the "GOAT" title between CR7 and Lionel Messi doesn't seem to die any time soon. Right from the beginning of the careers of these two football giants, the debate of who wins the crown as the Greatest of all time(GOAT) has been the most controversial topic as far as football is concerned. When you think one is better, the other comes out stronger, and when you start believing in the prowness of the other , the tables turn. With CR7 and Lionel Messi, there is a possibility, this topic of " who is the goat" will still be debated long after they hang their boots.

Most surprisingly, users on Twitter have joined in the debate. This came after the mouth-watering encounter between PSG and Manchester City . Before this highly anticipated encounter commenced, fans around the globe were of the view that a united Manchester City would traumatize a" yet-to be united" PSG. Yet to the dismay of most people, the opposite happened.

PSG won the game with two goals to nill with Lionel Messi scoring the second goal of the night in a mouth watering style. From his performance and wonder goal, users on Twitter have gushed in awe of the little maestro conferring him the GOAT status while depriving his compatriot, CR7.

They entire Twitter community was flooded with Lionel Messi tweets. Among many of these tweets are the ones conferring the GOAT status to Lionel Messi inseneurating that the little maestro is far ahead of CR7 in terms of class.

Below are are a handful of these tweets 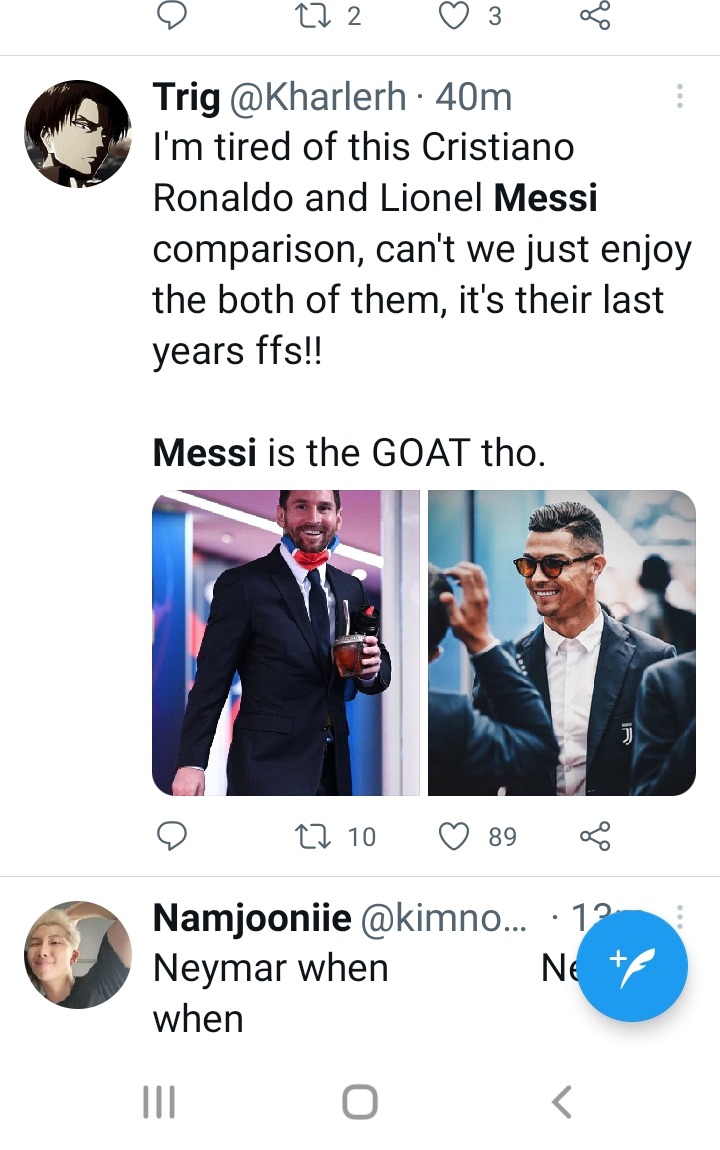 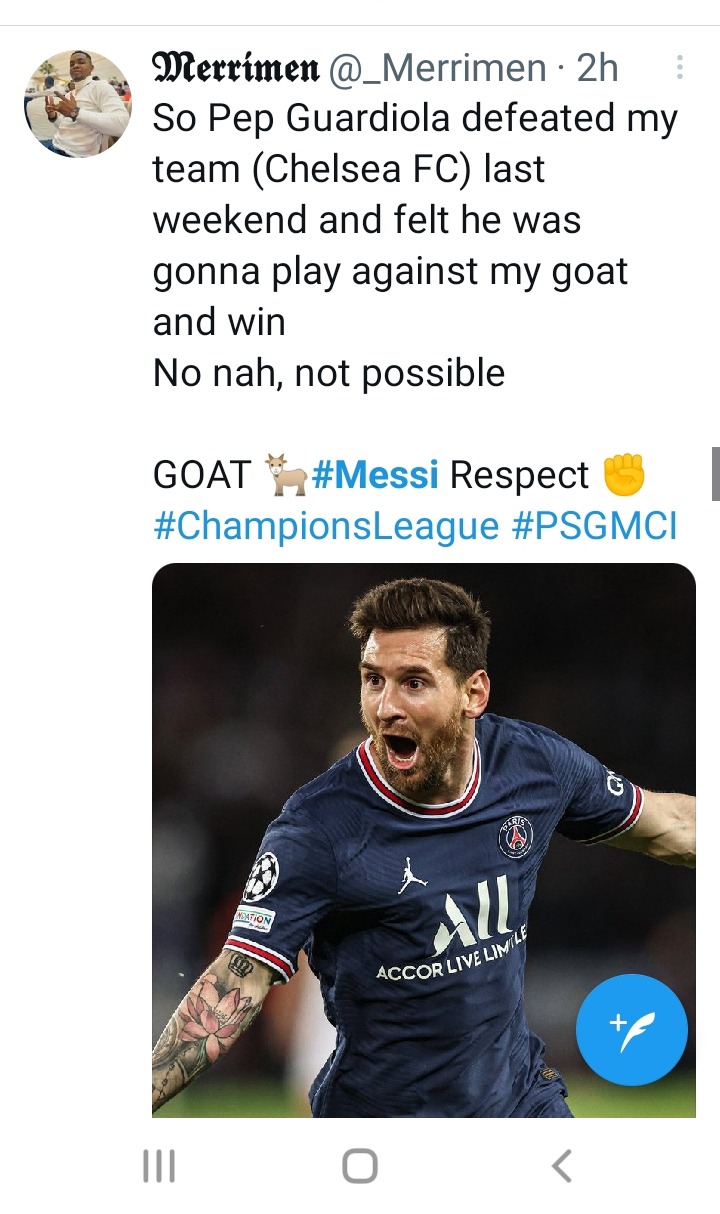 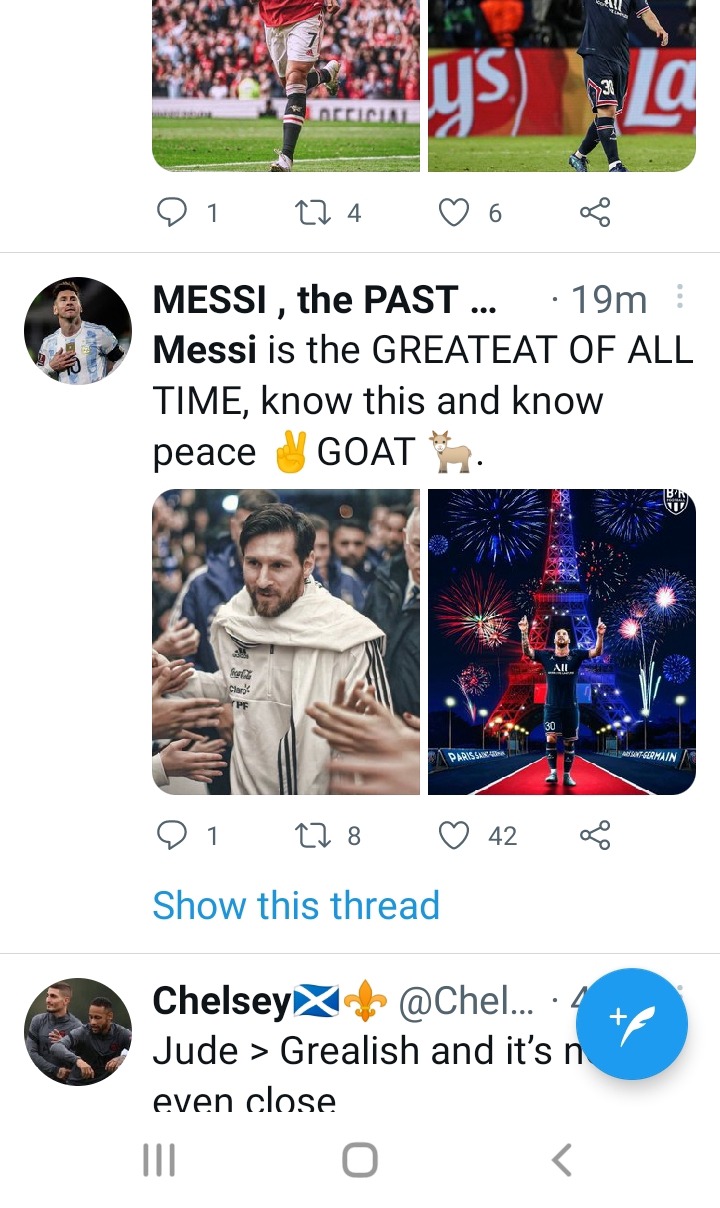 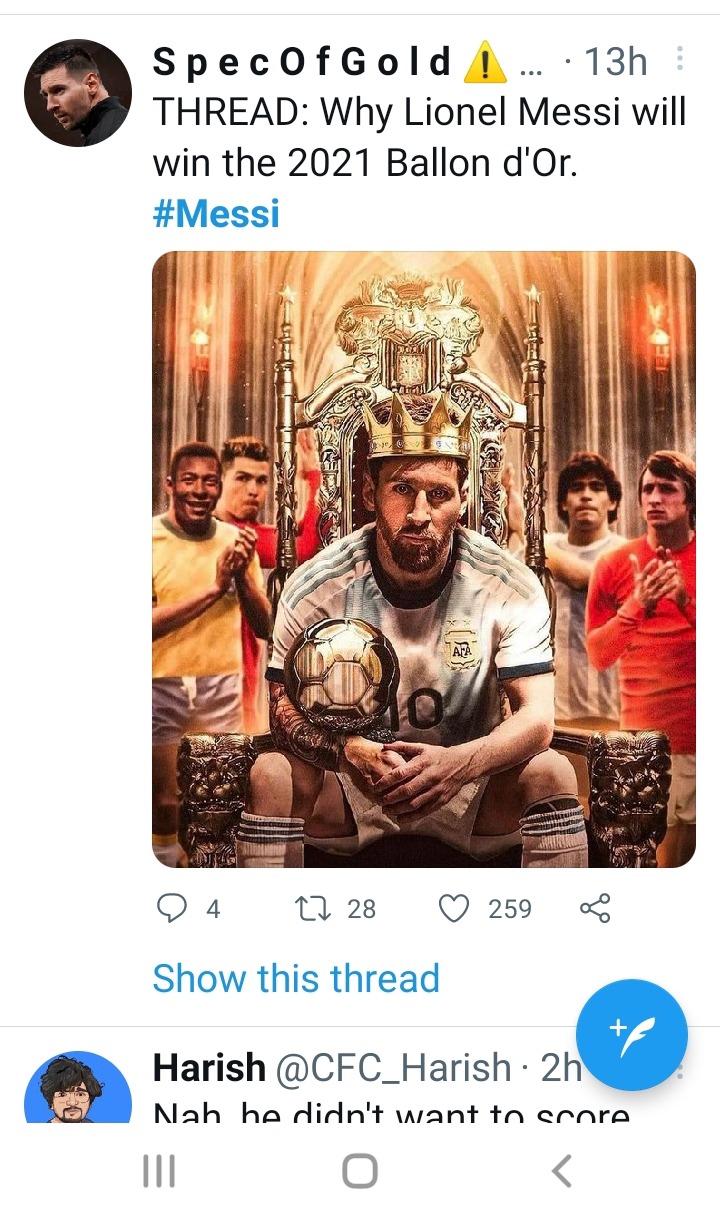 What is your take on this.Do you agree with users on Twitter that Messi is the GOAT or do you think , it should rather be CR7. Please comment below and share.

Content created and supplied by: Riddy10 (via Opera News )