By WayeEric (self media writer) | 10 months ago

Tiery Henry is a French international who played several matches for France. He played some big clubs like Barcelona and Arsenal His impressive performance helped Arsenal to set the invisible records. He was the leading striker, from 2004 to 2006 he won the golden boat and also did many assist. He played many as 350 plus games for Arsenal.

Ibrahimovic is a Swedish international who has scored many goals for his country. also played for many clubs like Barcelona, Inter Milan and currently at AC Milan.

Lewandoski is a Turkish star who won the goal key in the German bondesliga. He has been consistently scoring since he joined Bayern Munich club.

Louise Suarez is an Urogueyan international who had played many matches for his country. He make his great career at Liverpool after Fernando Torres left the club to Chelsea. Suarez has played big clubs like Barcelona, Atletico Madrid and Liverpool. Suarez was sold just last season by Barcelona to Atletico Madrid, surprisingly they won the trophy.

Delima Ronaldo is a world super star who has ever won ballin do'r . The Brazilian star played Madrid and win more trophies. 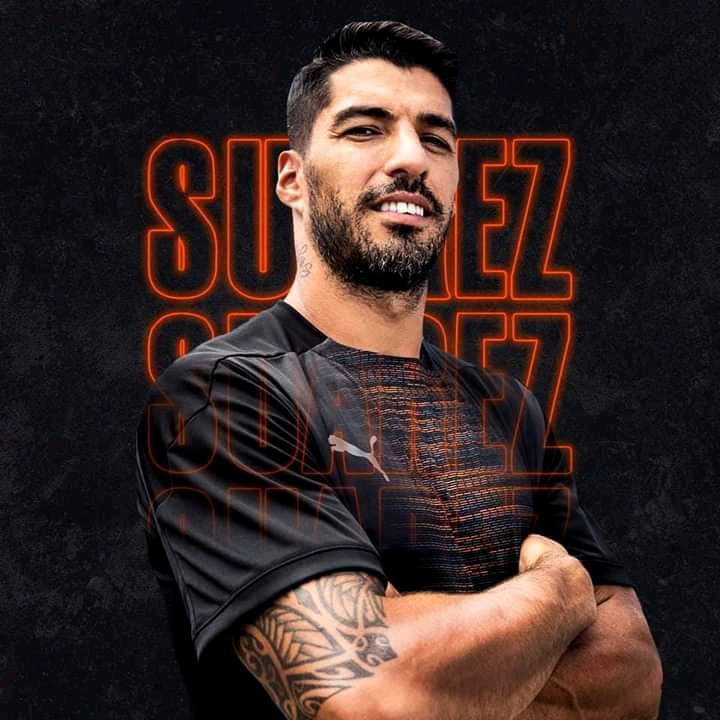 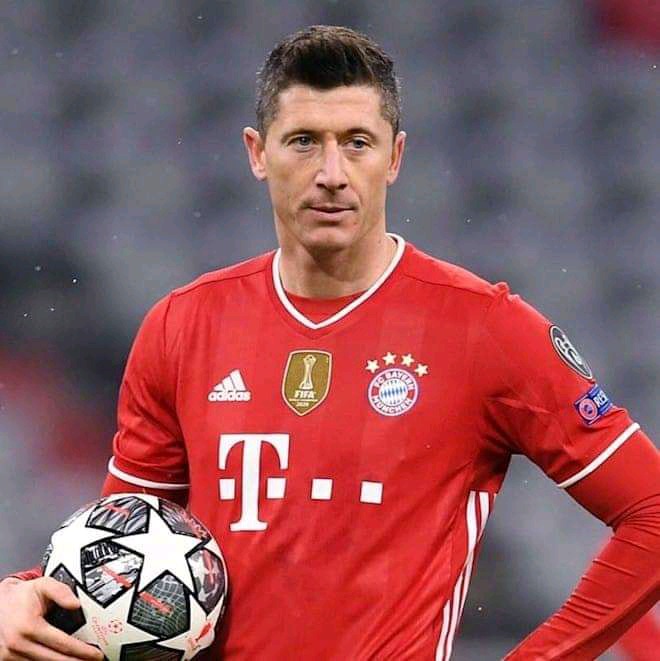 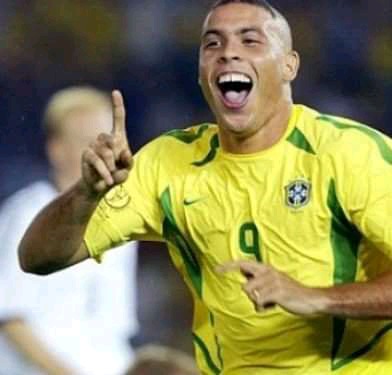 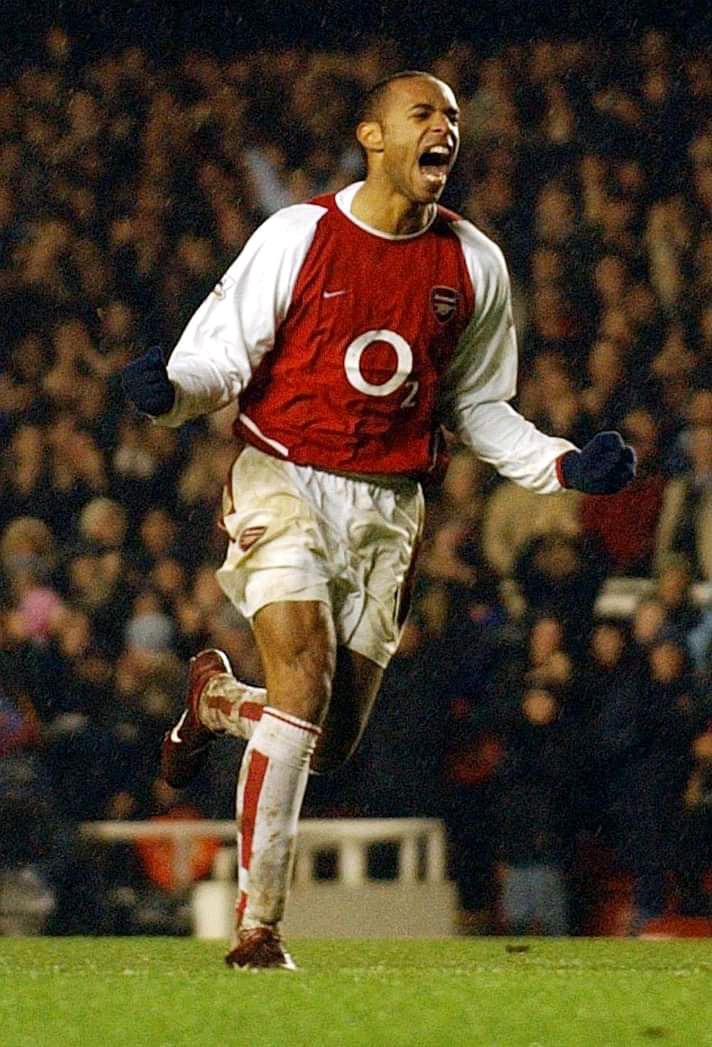 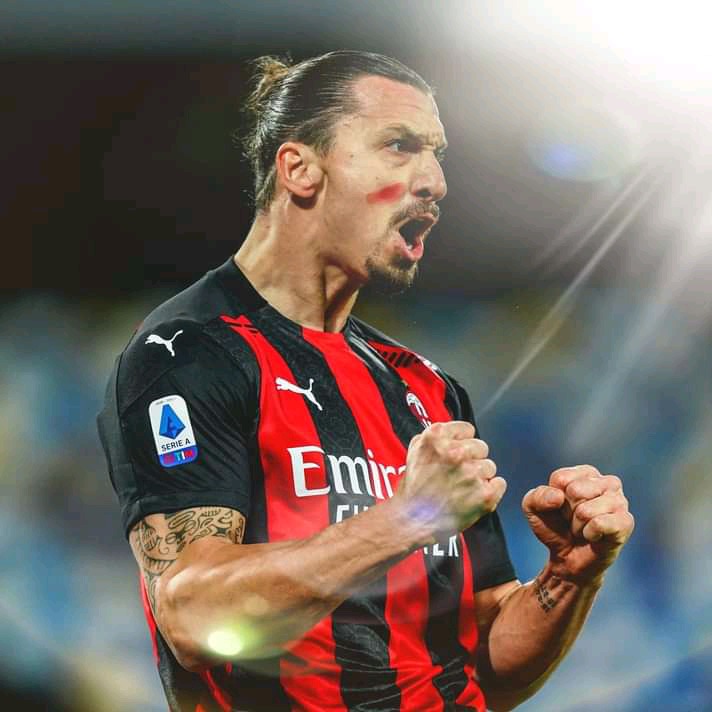 Content created and supplied by: WayeEric (via Opera News )