BREAKING: Manchester City will not be signing Cristiano Ronaldo. United are in the race to sign him.

By Dynamictrends (self media writer) | 3 months ago

News coming in is champions of England Manchester city are not signing Cristian Ronaldo from Juventus as it was trending this past days.

Ronaldo who was trending for the past few days on his move to Man city has brought a lot questioning and answers on why this player is trying to leave Juventus.

Alegri who came out and told the world that Ronaldo has made it clear to them that he wants to leave Juventus.

But with some few days to the end of the transfer window, it has been made clear to the world of football and city fans that Manchester City have left the negotiations for Cristiano Ronaldo. And that He’s NOT joining Manchester City .

According to club position in the last minute. 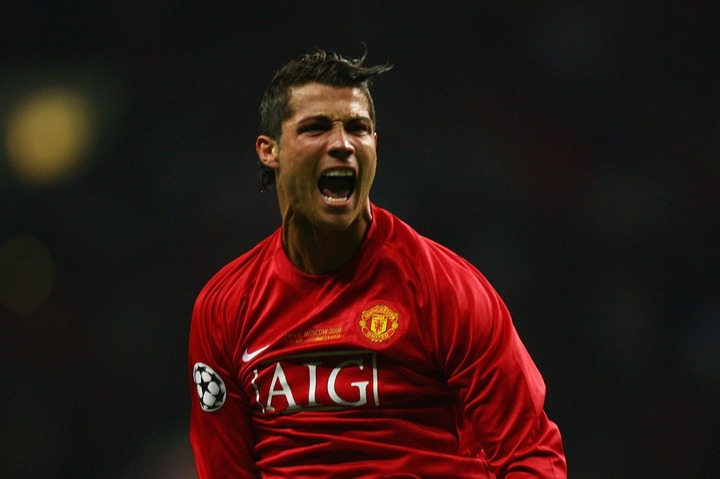 “Paul Pogba is currently not involved in any talk. Man City are OUT of the race for Cristiano Ronaldo.”

What is your view on his move as a football fan share your thoughts below and follow for more news.