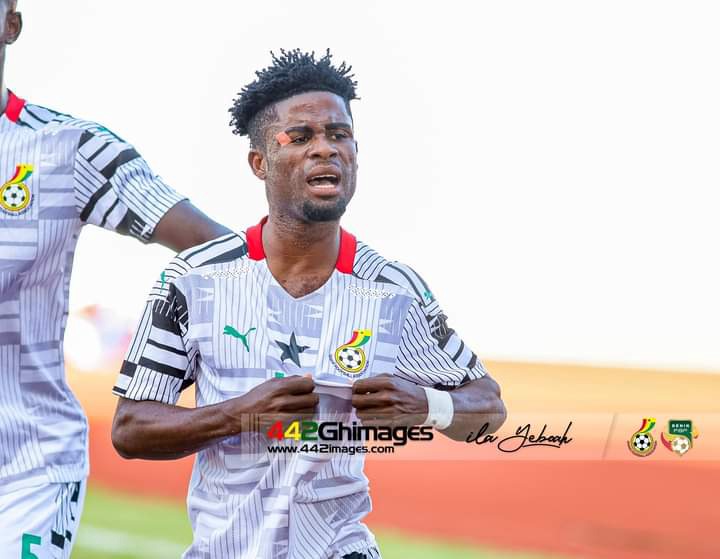 The duo are part of coach Otto Addo’s initial 55-man squad that will be pruned down to 26 for the tournament that starts in the next 16-days in Qatar.

Below is the full squad listed by the German trained Otto Addo. 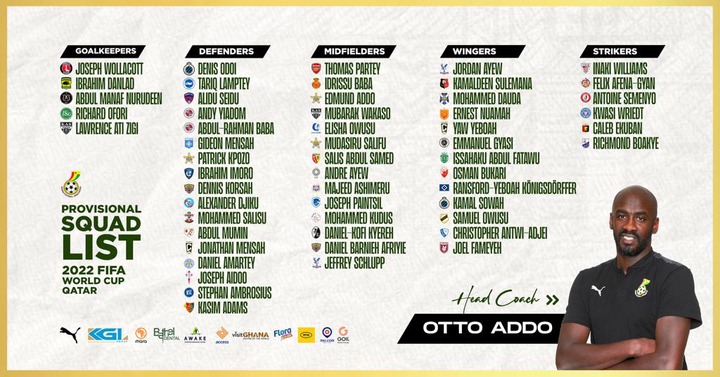 The Black Stars are making their fourth appearance at the World Cup having already appeared in the 2006, 2010 and the 2014 editions in Germany, South Africa and Brazil respectively.

The team’s maiden appearance saw them finish in the round 16 with an improved performance in the 2010 where they reached the quarter final stage.

The Black Stars were however kicked out from the group stage of the 2014 FIFA World Cup and missed out on the 2018 edition in Russia.

Ghana is paired in group H of the tournament alongside, Uruguay, Portugal and South Korea.