These Black Stars Players Are Doubtful For Up-coming International Friendlies

The senior national men soccer team, The Black Stars of Ghana, will be taking on The Eagles of Mali and The Maroons of Qatar early this month in a friendly encounter in Turkey. This will be the first test for the new head coach and his technical team. Knowing the task ahead, the head coach, C.K. Akonnor, has invited 23 players for the two games. Accordong to the coach, the two matches will help him to assess other talents and also build a decent squad for the world cup and Africa cup qualifies as well as future tournaments. 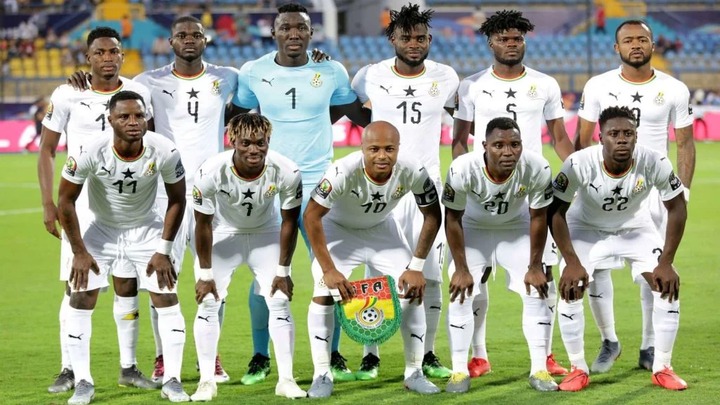 However, three of the players invited for the games are unlikely to be available due to injuries they sustained at their clubs. Specifically, Mohammed Kudus, Alexander Djiku and Jeffrey Schlupp of Ajax, Strasbourg and Crystal Palace respectively are the three players. 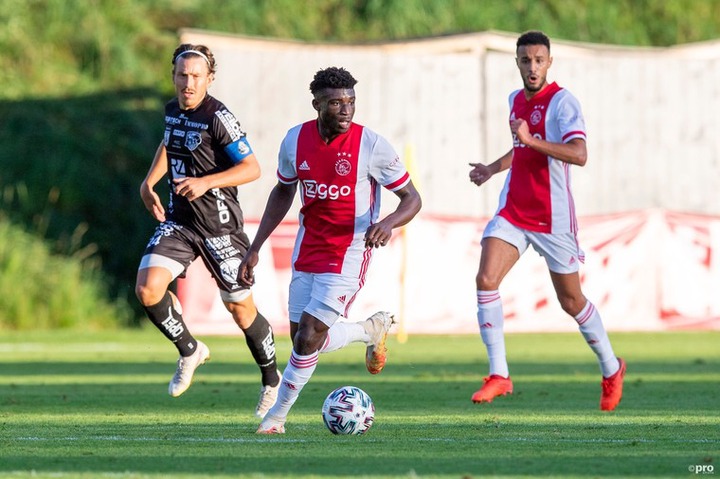 Jeffrey Schlupp who has been a starter for Palace this season missed the team's game against Everton last weekend as a result of injury. The speedster has been on and off for the Black Stars, but will be hoping to cement a place in the team under the new head coach. 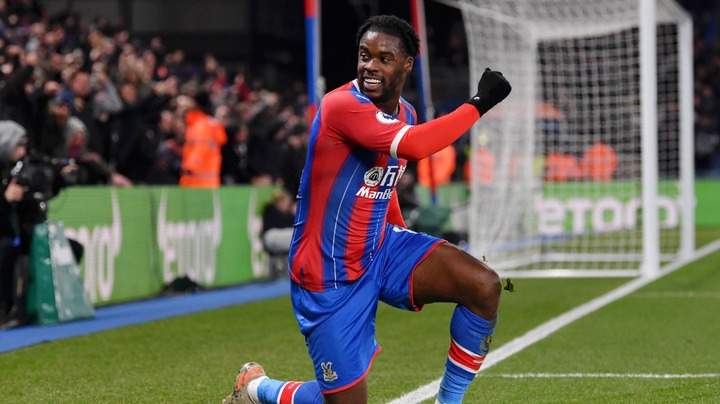 On the other hand, Ajax coach, Erik ten Hag, has confirmed that 20-year-old midfielder, Kudus Mohammed, has sustained an injury in training and will not be fit for competitions now. Kudus made his debut late last year when the Black Stars hosted The Bafana Bafana of South Africa in an Afcon qualifies, and would have wished to play more matches for the team.

Finally, Ex-French youth international, Alexander Djiku, got injured in their game against Monaco in the French Ligue 1. The 26-year-old defender who switched nationality from France to Ghana will be eager to make his debut, but he may need to recover on time. 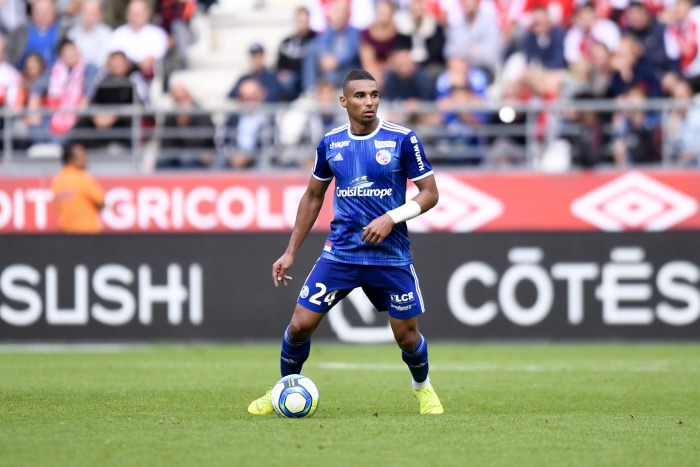 This means that coach C.K. Akonnor will miss the services of the two attackers and the defender. Thus, looking at the situation at hand, he may be forced to give late call-ups to other players. Indeed, C.K. Akonnor would be a worried man now and will be hoping that no further injury is reported on the remaining players.