By BJ_Sports (self meida writer) | 1 months

Everyday comes with a new thing. Day in day out, Cristiano Ronaldo has been breaking and setting new records. Cristiano Ronaldo is a thirty six year old Portuguese footballer. He captains the Portuguese national team and wears the legendary number seven jersey. Born in Madeira, Portugal, Cristiano Ronaldo out of nowhere has broken bounds and has kept football lovers wowed since day one. The whole senior career journey began in Lisbon and then to Manchester for Manchester United F.C. From there, he dominated the Spanish League when he played for Real Madrid. Finally, he plays for the old ladies of Italian Serie A, Juventus. He joined the Serie A side after seeing Real Madrid to their third consecutive Uefa Champions League title. He joined for a closed fee of €100m and has never disappointed since then. Though, he has found it difficult leading the team to another Champions League title but has proven his quality. By this, he has won twice the Italian Serie A title with the club. Just days ago, he grabbed his fifty seventh career hatrick and is the all time top scorer in football history. 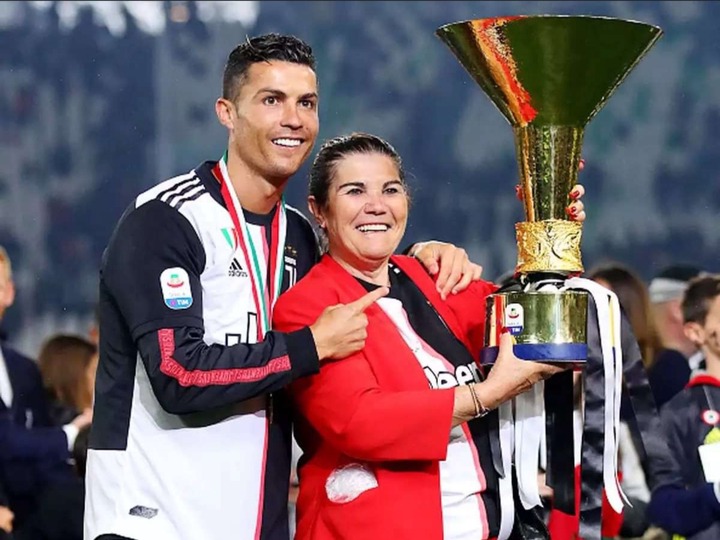 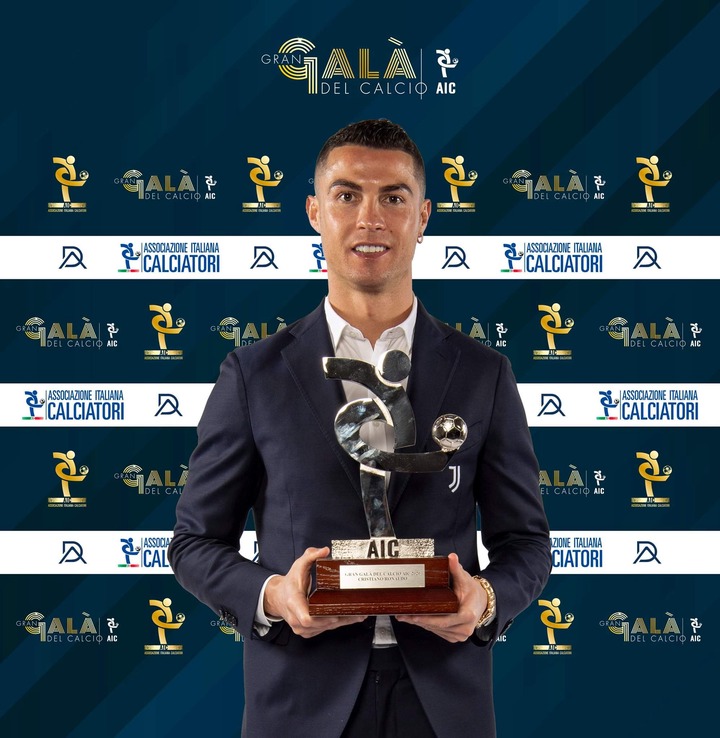