By JNTurkson (self media writer) | 8 days ago

One football competition many fans have registered their displeasure against is the UEFA Nations League. Fans have stated that it is not necessary as the competition adds up to the stress of players and players sometimes end up sustaining injuries which affects their club teams.

However, the second edition of the competition [UEFA Nations League] has come to a successful close after several games been played among the competing teams (16).

Winners of the 2018/2019 edition, Portugal could not defend the title as Portugal came off second Group 3 of the league. France qualified to the next stage from that particular group with 16 points.

2010 World Cup winners, Spain and 2018 World Cup winners, France, both booked a place in the final after the two sides won their respective games against Italy and Belgium. Italy and Belgium therefore locked horns today to determine the country which would be taking home the Bronze medal. With goals from Nicolo Barella and Domenico Berardi in the 46th and 65th minutes of play, 2020 European Champions, Italy won the game by 2:1 and thus earning the bronze medal. Belgium came in 4th place. 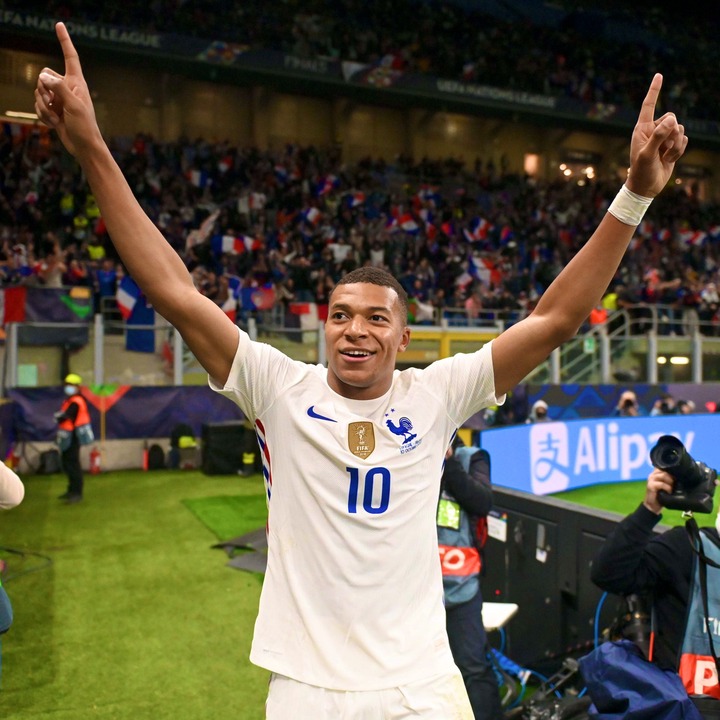 The final was also played between Spain and France today. Both sides looked eager to take home the gold medal. The game ended in stalemate after the first 45 minutes. PSG forward, Kylian Mbappe's assist to Karim Benzema saw Les Bleus of France equalize after the team were a goal down due to Mikel Oyarzabal's strike in the 64th minute. Kylian Mbappe paid his dues to Les Bleus after the striker missed a penalty against Switzerland which saw France exit the 2020 UEFA Euro competition as Mbappe scored France's winning goal in the 80th minute of play. Congratulations to France on winning the 2020/2021 edition of the UEFA Nations League.