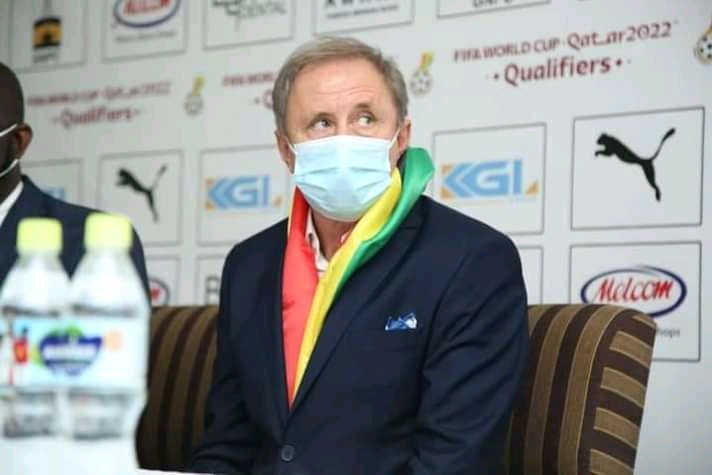 There has been a lot of players who rejected the chance of representing Ghana whiles others are still undecided. Several players have been linked as well.

Below are four players who could be convinced to play Ghana with the affect of Milovan Rajevack. 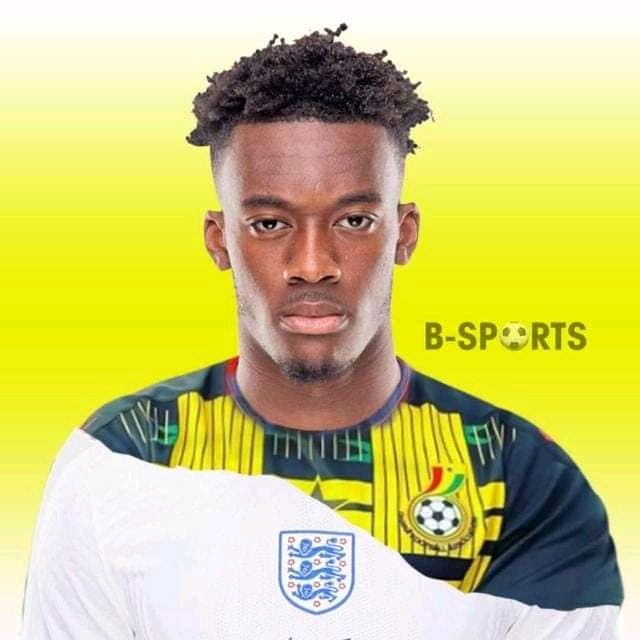 Hudson Odoi is a son of former Hearts of Oak defender Denis Odoi. The Chelsea winger has been heavily linked with a nationality switch to Ghana from England. He has represented England at the youth level but he recently rejected a call to England U-21 which has fuel more speculation of the talented forward to play for Ghana. 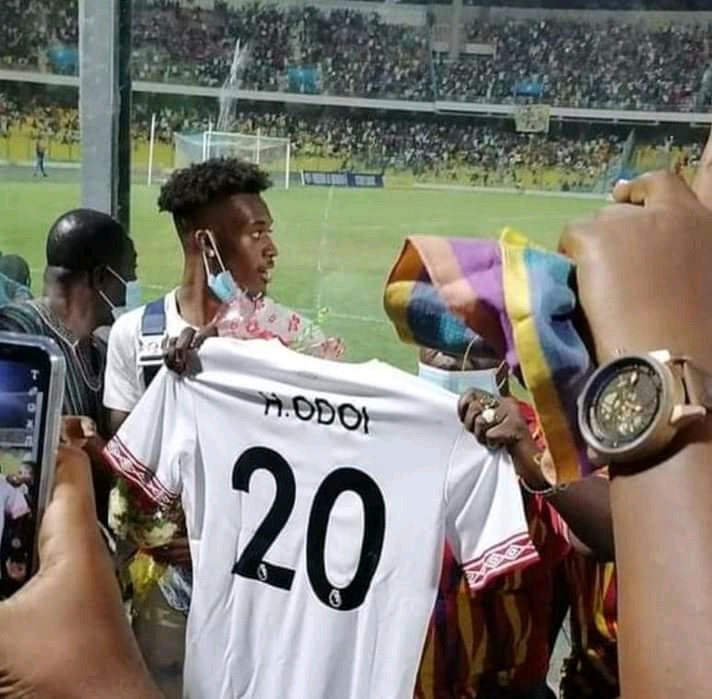 On his visit to Ghana in June, President Nana Addo tasked the the GFA and the Sports Ministry Hudson Odoi to represent Ghana. With the appointment of Milovan Rajevack, he could help convince the player to switch nationality with his foreign affect. 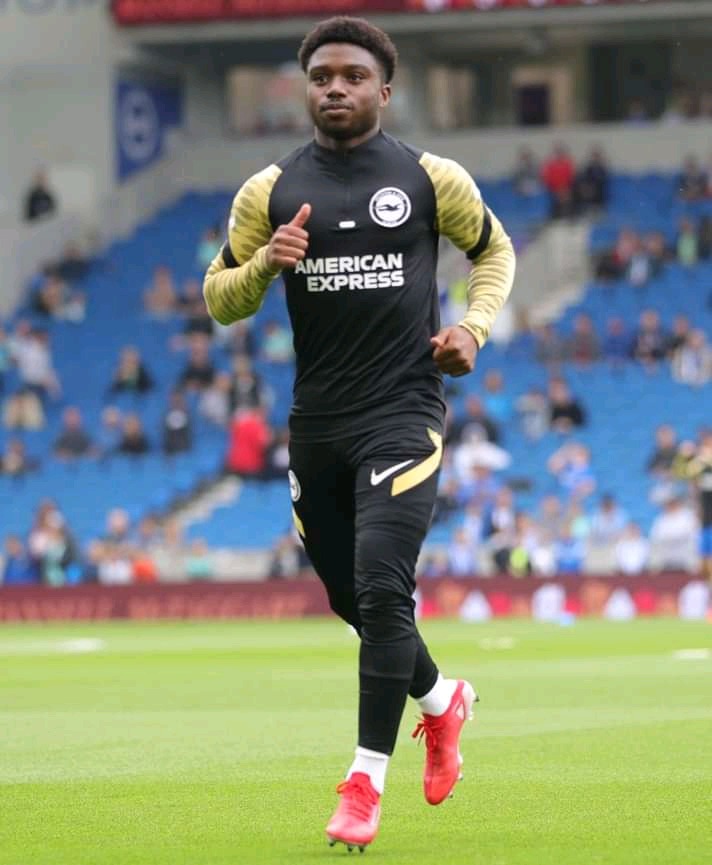 The Chelsea academy graduate and Brighton and Holve Albion player could be another player Coach Milovan Rajevack could help convince switch nationality. The talented young player left Chelsea due to lack of playing time and faces the same problem in the English national team to the same player, Reece James. He has been on sideline since last season and could return to action after the upcoming international break. Tariq is undoubtedly a very good player Ghana needs to add to its pool existing players like Kamaldeen Sulemana and Mohammed Kudus. 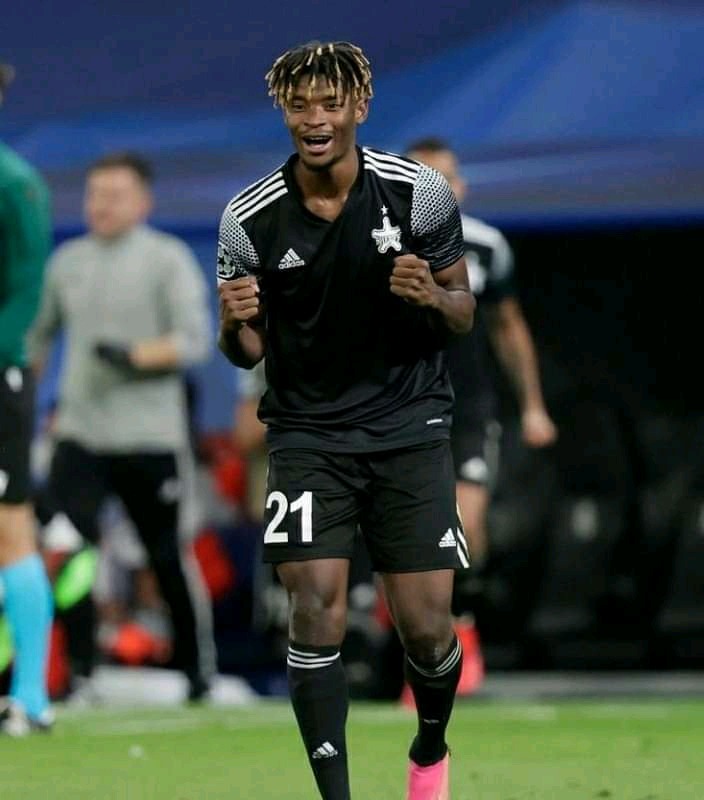 The man of the moment, Edmund Addo could be the very easy player for Ghana. He is a complete Ghanaian but has the option to switch nationality and play for Mauritania. His recent display in the Uefa Champions League against Real Madrid sold his name out to Ghanaians. Per the laws governing citizenship in Mauritania, a person can become a citizen if he or she is married to a Mauritanian for at least 3 years though it is still unknown whether the midfielder is married or not. There are also rumours that he could be invited to replace Alfred Duncan in the current squad. 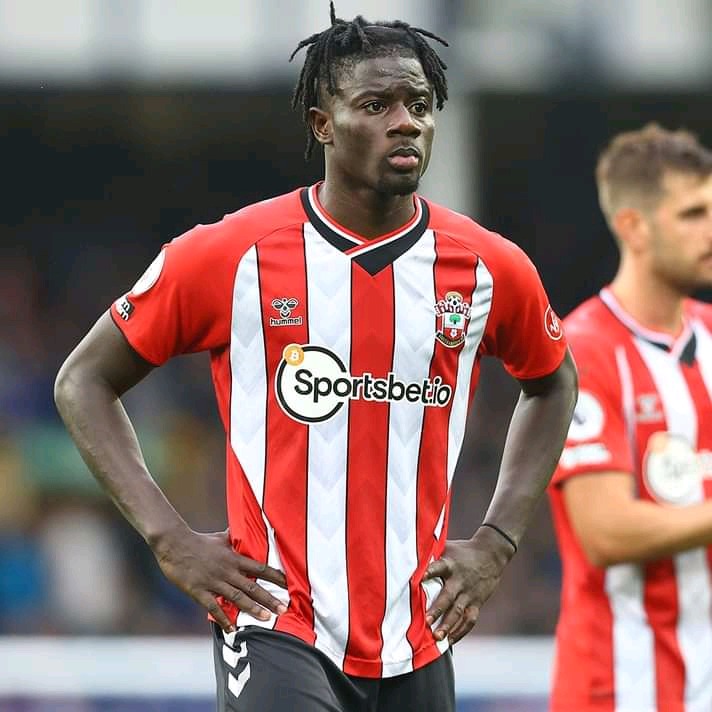 Another young rising star for the Black Stars who has refused to play for the nation so far due to his personal reasons. He has been on fantastic shape with Southampton this season.

CK Akonnor made several attempts to convince him play for Ghana but he refused, with the appointment of Milovan Rajevack and his hardworking assistants, the defender could reconsider his decision and play for Ghana. Ghanaians may some how questions him if he wait for the team to qualify for World Cup before he decides to play for the nation. 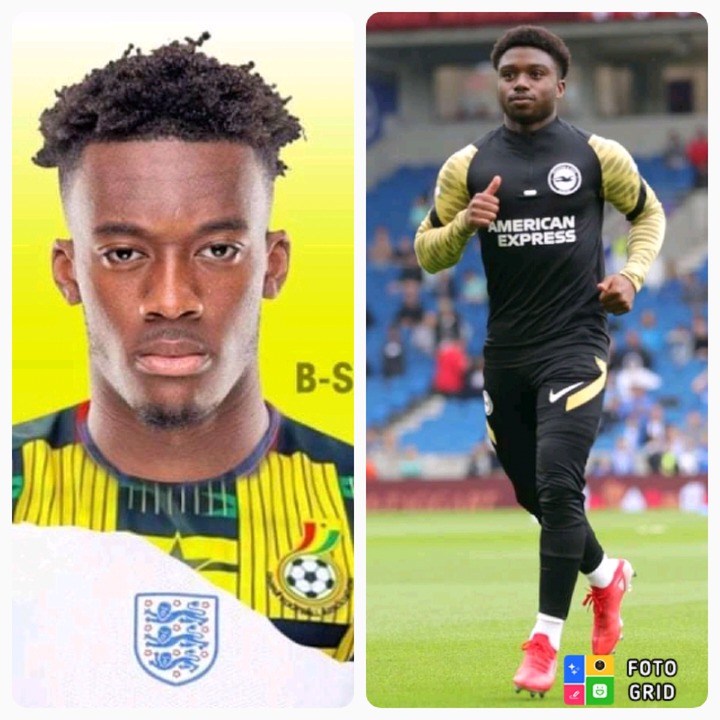 With these four talented players in addition to the existing talents, Milovan Rajevack could meet the target given to him in his contract.

All these players are eligible to play for Ghana and the quick one could be FC Sheriff Trippolu Edmund Addo and Chelsea's Callum Hudson Odoi.

Follow my handle for all your lastest sports news across the World.