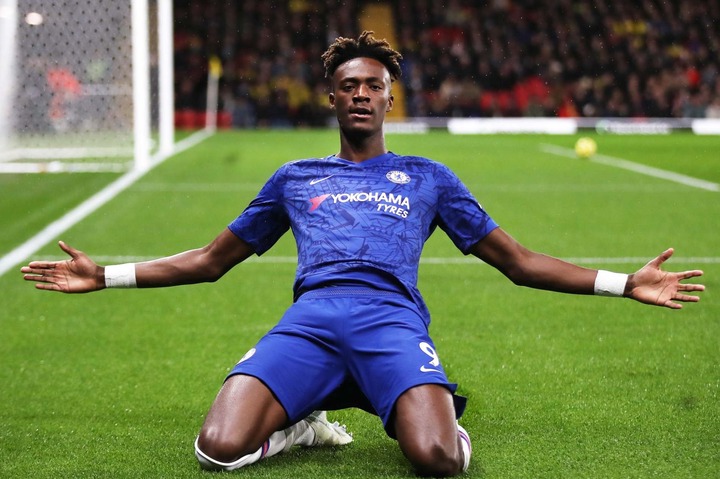 Tammy Abraham made his first debut for Chelsea in 2016 , he then was sent on loan with championship club Bristol city. He had a successful season in which he gained the clubs player of the season, young player of the season and top scorer of the season being the first player to do so in a single season .He joined Swansea city on another loan spell but ended with the club being relegated .He then joined Aston villa in 2018 and netted 25 goals being the first player to do so since 1977 in the club’s history. Tammy Abraham’s record is still not broken,he scored 10 away premier league goals last season and became Chelsea’s third highest goal scorer in history. He was only one goal behind Chelsea legend Anelka and Five goals behind Drogba .He wasn’t able to tie the record of the legends mentioned above but he will hope to do it in the future. 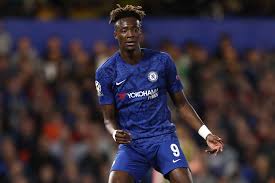 Ever since the start of the 2019/20 season Tammy Abraham has been sensational, he scored 15 goals and assisted four times in 34 appearances in the premier league for Chelsea,he also scored 3 goals and recorded no assists in the UEFA champions league.