By Topstory (self media writer) | 3 months ago

Good news for FC Chelsea's striker Mason Mount as he is expected to return to English squad's starting eleven against Ukraine's national squad for the Euro2020 quarter-finals. He will definitely be starting inplace of Bukayo Saka who has suffered an injury while training with the English squad on Friday. 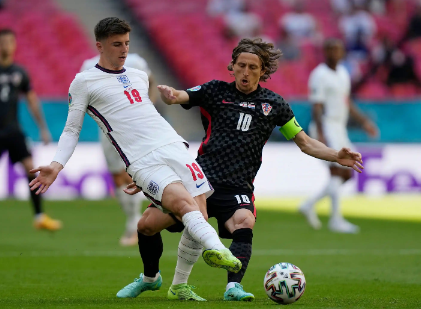 The English international striker, Mason Mount was present and performed well in the training exercise with the rest of his countrymen on Wednesday. However, Arsenal's Bukayo Saka, who started for England in their last two successful matches against Czech Republic and Germany will undoubtedly be benched, after he failed a fitness test this Friday ahead of a huge fixture. 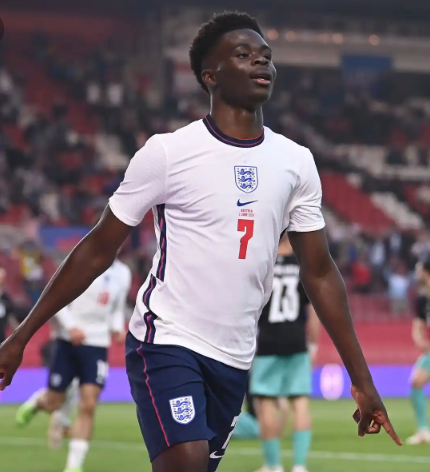 Recall, Mason Mount was forced into self isolation for over a week alongside his fellow Chelsea Fc teammate Ben Chilwell, after they both came in close contact with Chelsea's Billy Gilmour, who had tested positive for Covid-19. This came after the thrilling goalless Group D draw with the Scottish squad at the Wembley Stadium.

The two Chelsea Fc star players have finally been freed from self quarantine. This was announced at the late hours of Monday and after training with the rest of the English national squad on Wednesday, Mason Mount definitely be playing on Gareth Southgate's side in Rome. 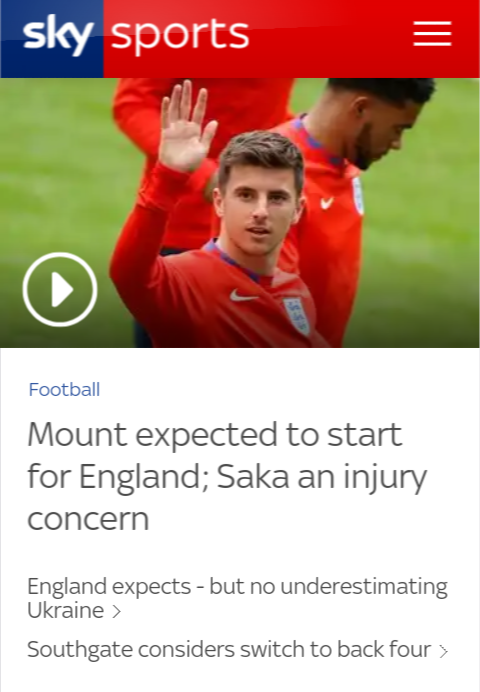