The top five Ghanaian players with the most Premier League appearances 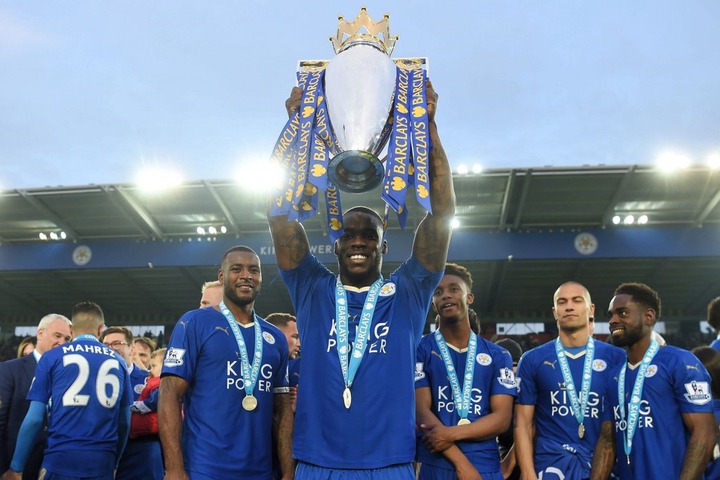 As a result, the Crystal Palace winger becomes Ghana's top appearance maker in the "best league on the planet."

Jordan Ayew, who has played 167 Premier League matches since joining Aston Villa, is also expected to transfer Essien before the end of the season.

Schlupp was a part of Leicester's Premier League-winning team and appeared 60 times for the Foxes before joining Crystal Palace.

Since joining the Eagles, he has played in 109 games. He has a total of 13 goals and 10 assists on the season.

He also scored some significant goals (17 in total) and dished out 10 assists. 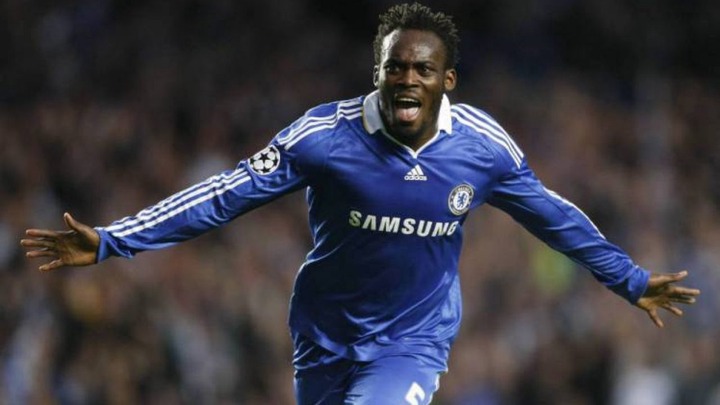 He has played for Villa 30 times, Swansea 50 times, and Crystal Palace 87 times. In the Premier League, he has 26 goals. 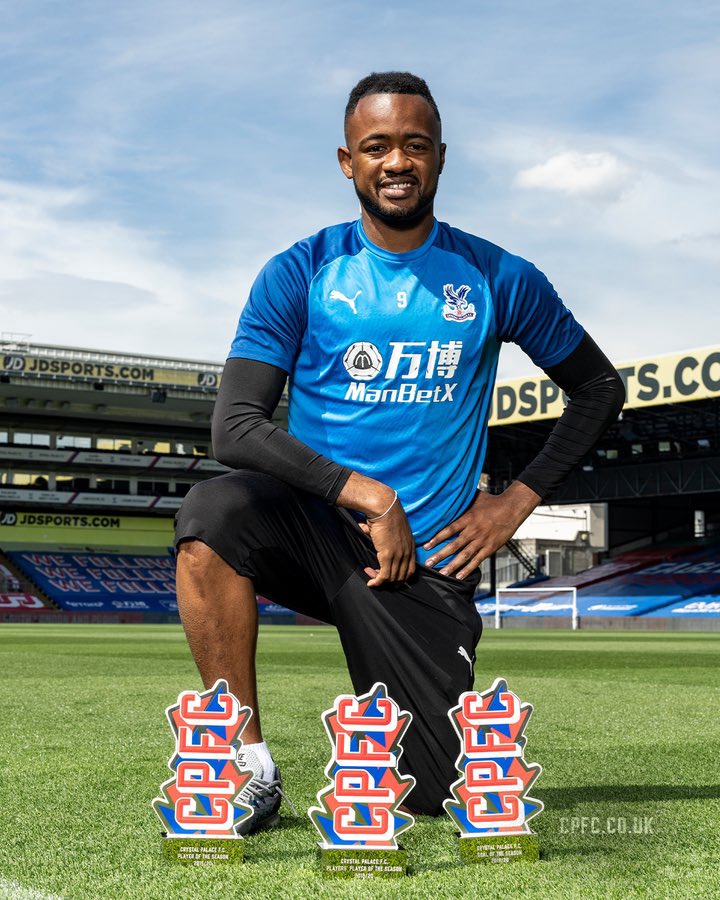 Paintsil played 19 times for West Ham over two seasons before joining Fulham for the 2008/09 season.

He ended up playing 75 times for the West London side. 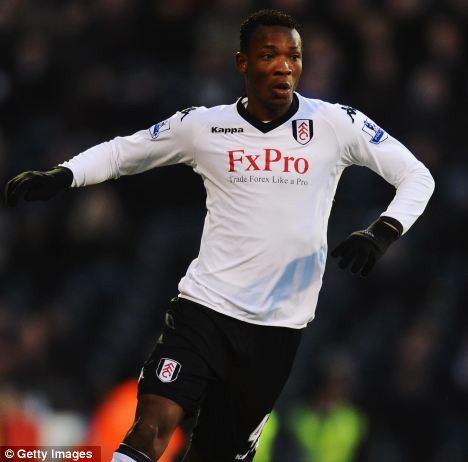 Andre Ayew (Forward – Swansea/West Ham – 89 appearances – 21 goals – 9 assists) is a forward who has played for both Swansea and West Ham.

Andre Ayew played 46 games for Swansea City in the Premier League over his two stints with the Welsh club. 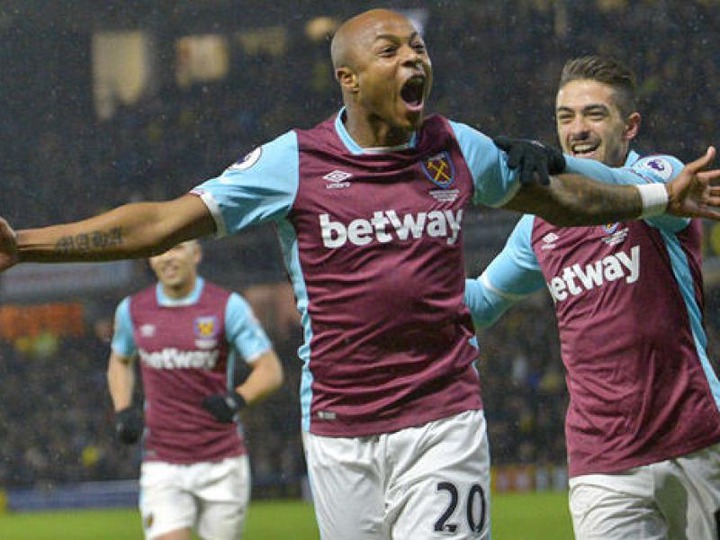 He made 43 appearances since moving to West Ham. For the two clubs, he scored 21 goals and added nine assists.

He helped Swansea make the Championship Playoffs this season, so there's a chance we'll see him again.

Content created and supplied by: Kobby007 (via Opera News )

Men Be Careful: See Deep Secret a Lady Reveal On How Women Can Easily Bond Men to Love Them Forever