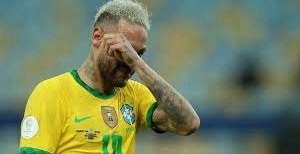 Neymar has recently dominated headlines since hinting next year’s Qatar showpiece could be his final hoorah with Brazil, having admitted he does not know if he has the “strength of mind to deal with football” much longer. Most fans are still wondering what could be wrong with Neymar to make such a saddening statement?

Neymar, 29 years old, carried the weight of a nation amid criticism since bursting on the scene with Santos in 2009 before making his Brazil debut the following year. 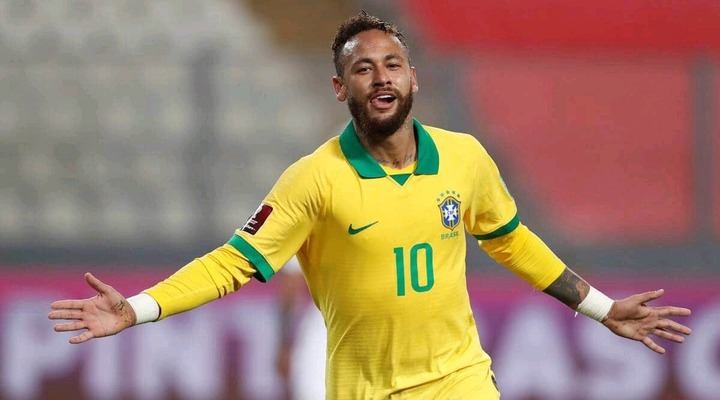 Only Brazil great Pele (77) has scored more goals for the national team than Neymar (69), who has won the Confederations Cup (2013) with the South American powerhouse to go with an Olympic Games gold medal in 2016.

Silva leapt to the defence of Neymar in an emotional message in support of him; Neymar misplaced 15 passes in Sunday’s 0-0 draw at Colombia – his highest tally in a game this qualifying campaign.

“Here at the national team, I have gone through some moments that are very similar with what Neymar is going through. Especially after 2014 World Cup (7-1 semi-final loss to Germany following Neymar’s tournament-ending injury),” Silva told reporters. He really feels for Neymar as he has found himself in a similar situation before.

“I was called a crybaby, weak, very weak, mentally. These are things that hurt you and you know that you are not what you have been called, he added. 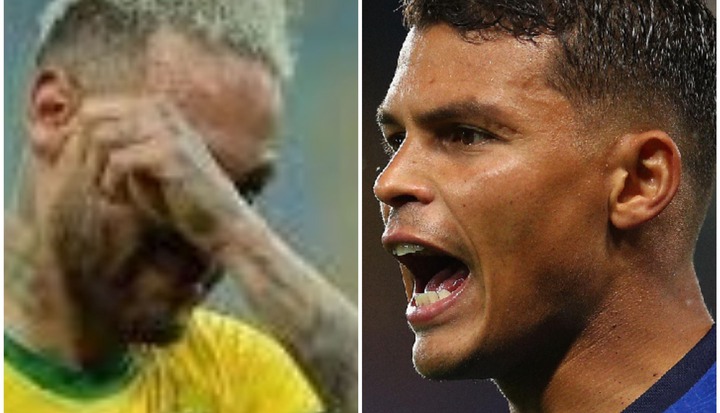 “I hope he doesn’t lose his joy and continue to be happy the way he has always been. He is a very special kid and when he’s happy doing what he loves, he delivers.”

Thiago Silva expressed concerns and hopes Neymar does not lose his joy of football after revealing that the 2022 World Cup may be his last.

Some fans have lashed Neymar with insults and all that but he knows himself best and feels he wouldn't be able to go on with football again.