Emmanuel Gyamfi who was born on the 16th December, 1994 is a Ghanaian footballer who plays as a winger and a club captain for Kumasi based club Kumasi Asante Kotoko. Gyamfi is one of the sharpest and pacy wingers in the Ghana Premier League. 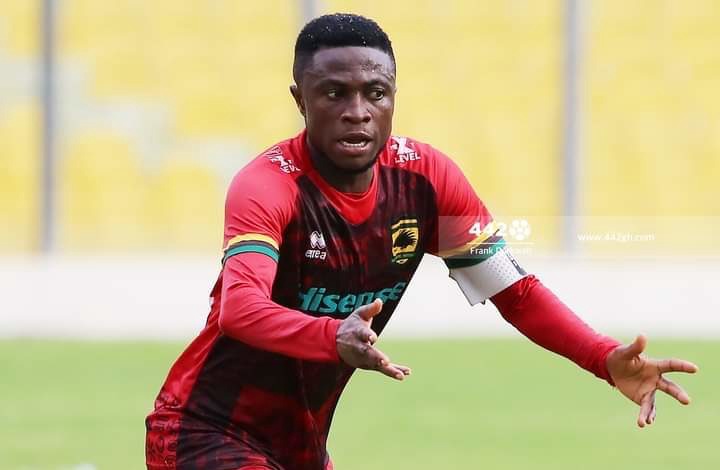 He has contributed immensely to the success of the club since his joining. Gyamfi has won the heart of the fans through his indefatigable display in every game he features for the porcupine royals.

His contract was due next week, but the officials of the club have rewarded him with a new one.The initial offer from the club was rejected by the Players' representatives. Gyamfi agreed to a new deal with the club on Monday and will take home Ghc 67,500 for the next 15 months.

The 24 year old has also featured for the national team of Ghana the black Stars in three matches and he is working hard to gain consistency to gain more caps. Kumasi Asante Kotoko take on WAFA as their next fixture in the competition at the Obuasi Len Clay sports stadium. 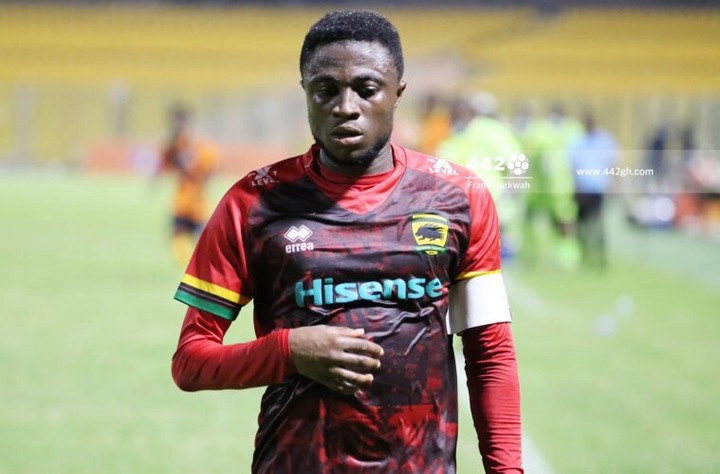