By RandyCarr (self meida writer) | 13 days

League leaders Accra Hearts of Oak have been on a pretty fine form this season, winning five consecutive games. It is believed the Phobians have been resilient at the second round of the competition. Out of the five matches that they have won recently, no club have been able to register a goal against them.

The clean sheet recorded by the rainbow boys have boost their confidence against their opponents and they believe they can win the league this season. They had a slow start at the beginning of the season but they have managed to record numerous wins in their recent games. 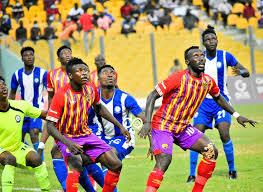 Benjamin Afutu, who has helped the club together with his teammates to win a number of games this season is set to sign a new three year contract deal with the club.The 25 year old has scored three goals this season and has been tagged as one of the aggressive defensive midfielders in the the league this season.

Hearts take on Great Olympics as their next fixture in the Ghana Premier League. A win for the phobians will take them to the top of the league.

Accra Great Olympics are also fourth on the league log. A win for them will take them to the third position on the league log. The first encounter between these clubs ended in a 1-0 win in favour of Olympics. They are confident of beaten Hearts again to complete the double. 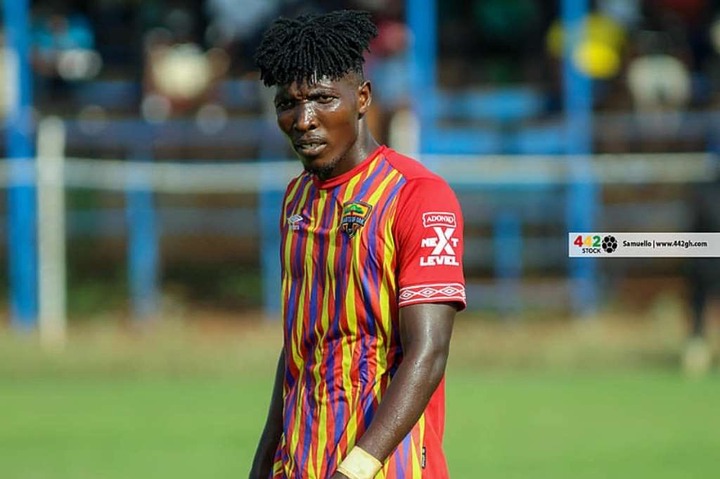 Do you know these Prominent people are Freemasons in Ghana?