Qatar 2022: 9 Players Who Could Be Selected For Black Stars' First Match Against Portugal

By AramKay (self media writer) | 1 month ago

As the Black Stars of Ghana prepare to face the Portuguese national team in the upcoming World Cup competition that will be hosted in Qatar during the early stages of the month of November 2022, one topic that has become a major debate is the final selection of talented footballers who will be cut down to the authentic eleven man squad to face our first Group H opponents. 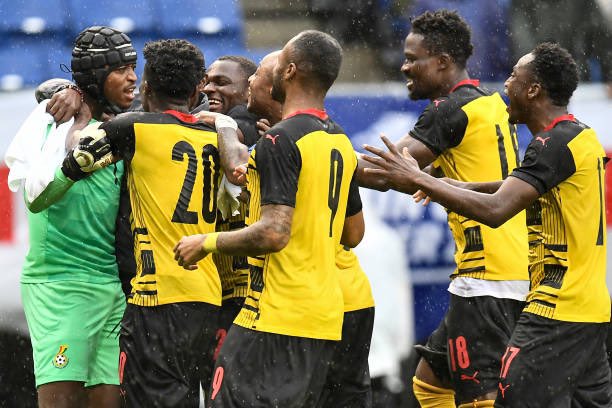 Currently, we all know Ghana has a long list of some of the most experienced tactical football players playing outside the country as far as club football is concerned.

This fact happens to be one major reason why making a decision on who makes it to the final team ahead of the World Cup tournament will be very difficult for Ghana's coach Otto Addo. 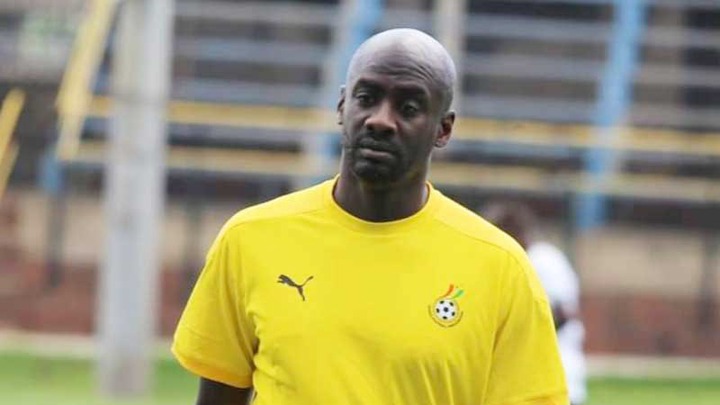 The pressure to get the best out of the current players in the team will put a lot of pressure on him as a coach. Similarly, the expectations of Ghanaian fans on how he will be able to transform the selectees from a trailing AfCON performing team to a top-notch class of footballers on the World Cup platform will be another challenge for the Black Stars manager.

In reverence to this fact, I believe there are some brilliant new footballers who have actually cemented their place in the Ghanaian national team squad based on their recent performances for the team and how their heroic moves gave Ghana some important wins.

As we speak, I have been able to make a selection of some nine players who have high chances of making Otto Addo's first eleven player selection during the preliminary stages of the upcoming tournament. 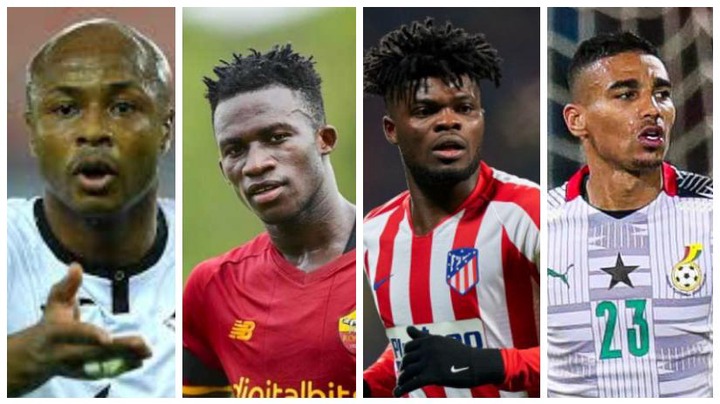 In my opinion, the nine players who have possible merits of being selected for the early group games for the Black Stars encounter with Portugal are Alexander Djiku, Thomas Partey, Andre Dede Ayew, JoJo Wollacot, Felix Afena-Gyan, Gideon Mensah, Kudus Mohammed, Antoine Semenyo and Daniel Amartey.

Incase you have a different opinion with regards to the nominations I have proposed, you can leave a list of your selected players in the comments section for the benefit of critics and opinionated football fans.