By AdamuMuftawu (self meida writer) | 2 months

Coaches are very important and play key roles to football clubs globally. A club with a good coach who has good man management skills hardly struggles to achieve success at the end of every football league season. We can talk about top class coaches who have chalked successes with their clubs around the world. Portuguese trainer, Jose Mourinho readily comes into mind having led Portugal giant, FC Porto and Italy club, Inter Milan to the UEFA Champions League. Mourinho equally led England club, Manchester United to the UEFA EUROPA League ones. Spanish coach, Pep Guardiola has led Barcelona to the UEFA Champions League and as well English club, Manchester City to the finals of the competition last season which they lost to fellow Premier League club, Chelsea. Some coaches have the charisma and character to lead clubs at the big stage but others equally have the wherewithal to make unknown players great and not necessarily lead clubs to the top echelon of football. What this piece seeks to talk about is the current coaching crisis at GHANA club, Asante Kotoko. 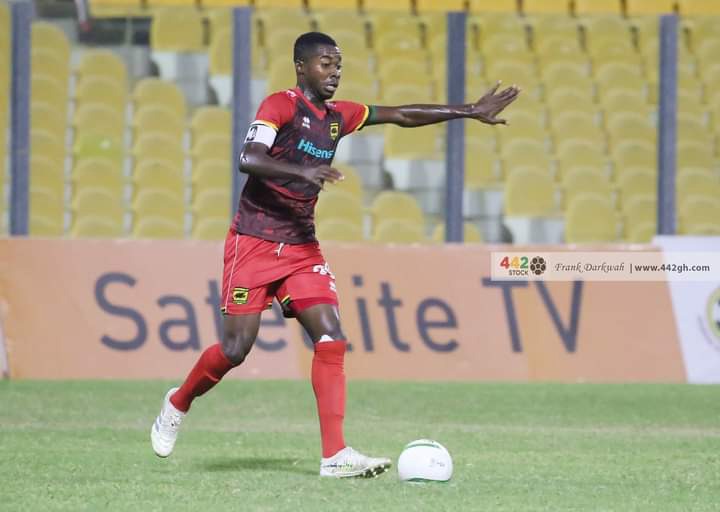 Kotoko have experienced a lot of technical changes over the years with some of its ex-stars managing the side. Some ex-stars who passed through the Kotoko system include, former captain, Godwin Ablorddey, Akakpo Patron who once managed WAFA and hMichael Osei who currently manages second tier side, Star Madrid. The last time an ex player handled the club was half way last season when Maxwell Konadu was appointed coach of the side. Konadu came in with physical trainer, Leonard Akoto who although is not an old player, fared really well. Maxwell Konadu led the side to quite a decent points build up of the 2020/21 league season and a position on the league log. However an unfortunate incident happened when a new management took charge of the club in recent times. 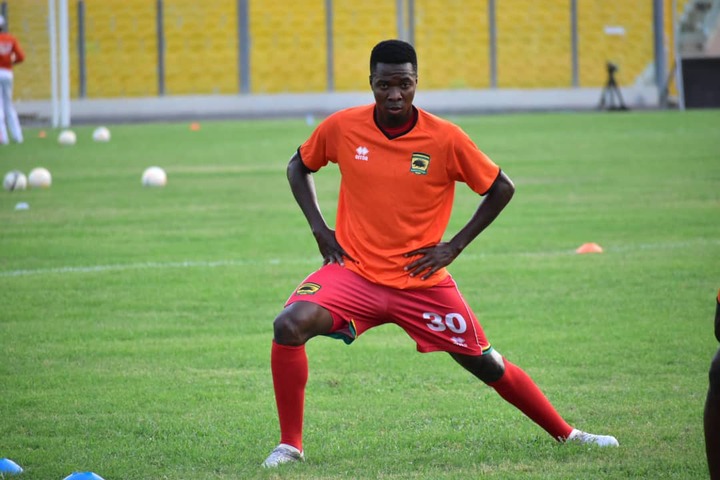 Sports lawyer and former Chief Executive Officer of now Division 3 club, Phar Rangers, Nana Yaw Amponsah was appointed by Manhyia to lead the club’s new management. His arrival saw a mixture of activities happening at the Porcupine Warriors. The positives include the massive and juicy sponsorship drive which saw the club rake in some monies along the way. Some of the sponsors which came on board include, Kits manufacturers, ERREA, Hisense, CEEK and many others. However, there were some negatives which included coach Maxwell Konadu’s exit. His exit also led to the departure of physical trainer, Leonard Akoto. Coaches, Johnson Smith, AKAKPO Patron and Abdulai Gazale were also demoted in the process. Many believed that was going to affect the club in the long run. 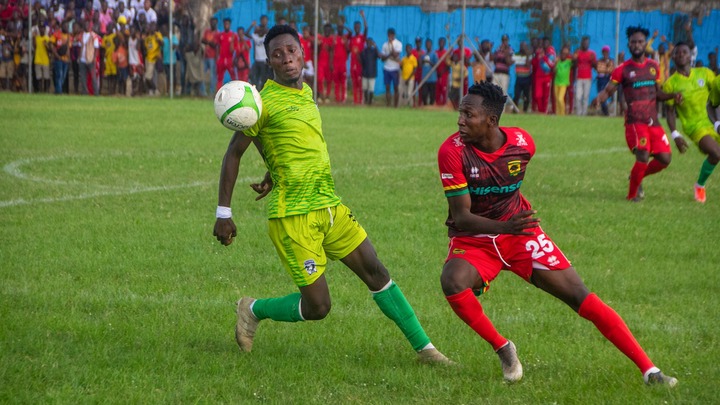 Kotoko later appointed Portuguese coach and former Black Stars trainer, Mariano Baretto to steer the affairs of the club for the remainder of the season. His task included winning the 2020/21 Ghana Premier League title. The league title however eluded the record Ghana league holders when they lost to rivals, Hearts of Oak. 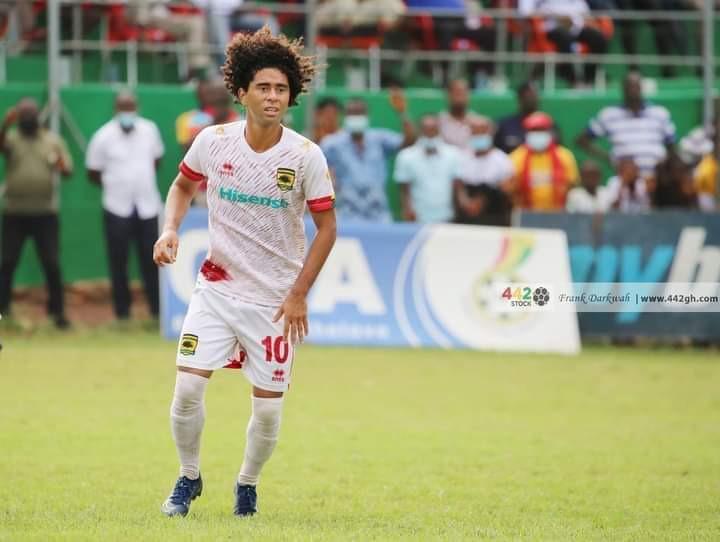 The league title loss to rivals, Hearts of Oak has irked the club’s followers with many calling for the head of the coach, Mariano Baretto. The club’s fans have now began a crusade to bring on board Great Olympics head coach, Annor Walker. Walker guided Great Olympics to a 6th place finish with 52 points in the just ended 2020/21 Ghana Premier League season. The question however remains that, will Annor Walker help the course of Asante Kotoko?