By Serwah_Fhace (self meida writer) | 13 days Liverpool are set to complete the agreement with Alisson to extend his contract until June 2026. The agreement is at final stages.

Final details and clauses expected to be fixed in the next weeks, then Alisson will sign his contract extension with Liverpool FC. 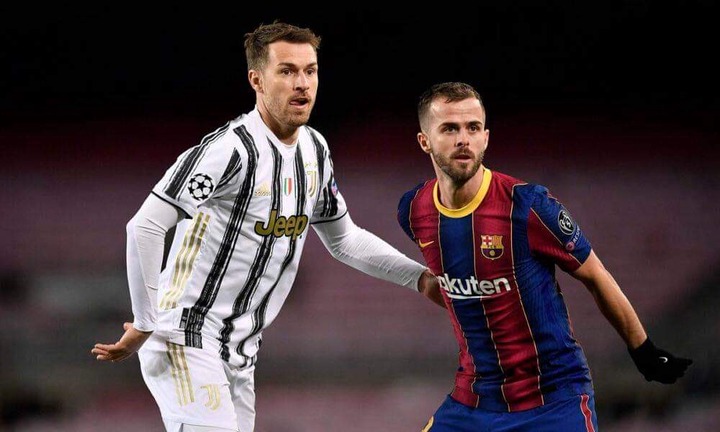 There’s no chance for Ramsey-Pjanic swap deal to take place between Juventus and Barcelona as of today. Barcelona are not considering Aaron Ramsey also because of his high salary.

Miralem Pjanic has still not accepted to part ways with Barça on mutual agreement, despite club pushing for this solution. 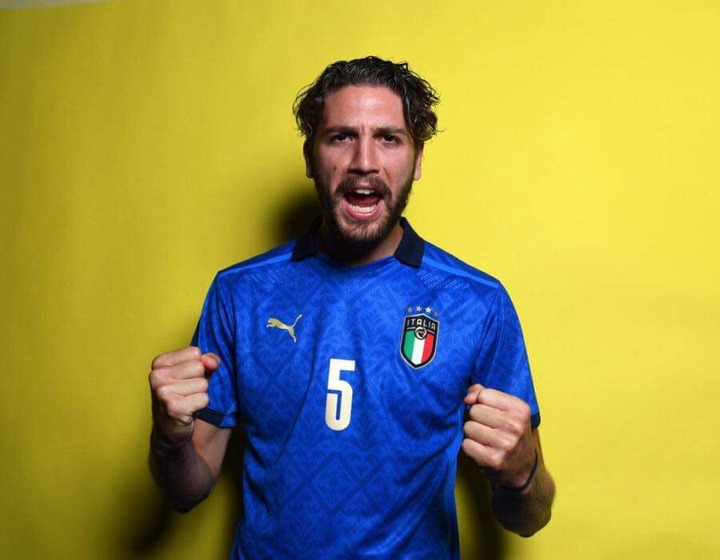 Juventus are always leading the race for Locatelli - new meeting soon with Sassuolo, Manuel is still pushing to join Juve.

Arsenal’s stance: they’d be prepared to pay Sassuolo price tag [€40m]. but Arsenal FC only want to sign players happy and 100% convinced to join the club. 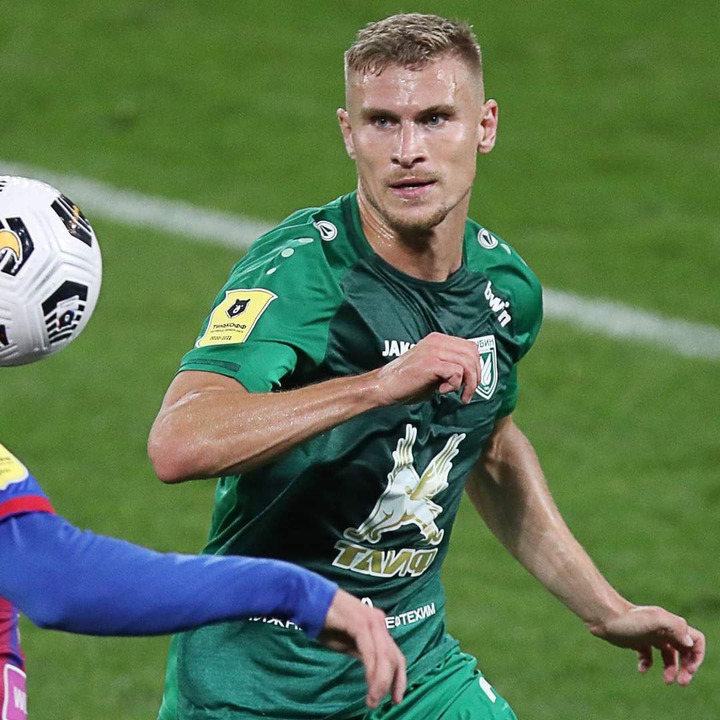 Carl Starfelt will join Celtic on a permanent deal from Rubin Kazan, the deal is done and confirmed. No doubt. €5m fee for the centre back.

It’s gonna take some days for the official announcement to complete the process - but it’s done. 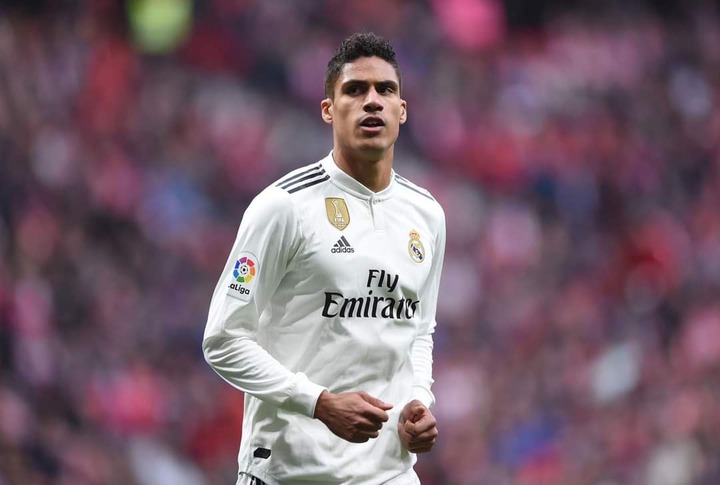 Situation clear on Varane side. He’s ready to accept Manchester United contract proposal until 2026 if the agreement between clubs with Real Madrid will be reached in the next days/weeks.

Varane will be respectful with Real - but he’d love a Premier League experience. 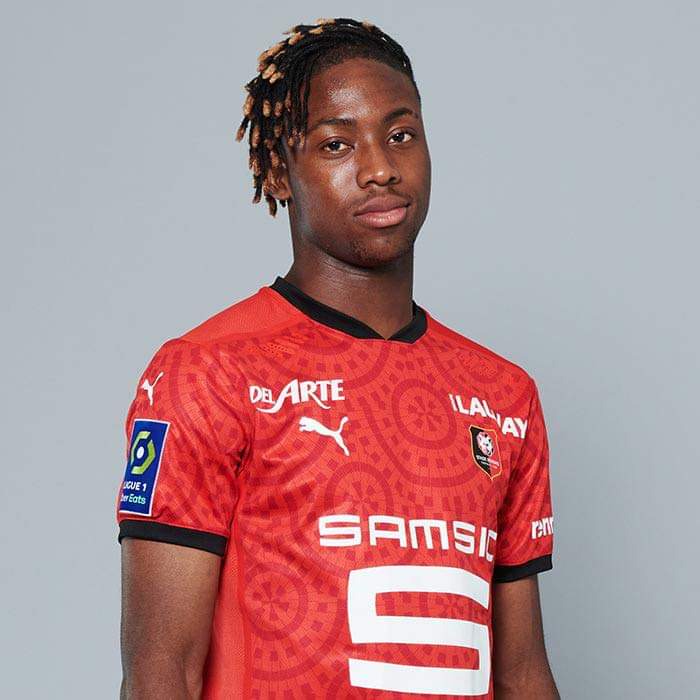 Udinese are not gonna sign Luis Maximiano from Sporting. No agreement. New goalkeeper will be Silvestri from Verona for €3m + €1m bonus.

Udinese/Watford are also interested in Rennes right back Brandon Soppy [he’s in Celtic list too with Aurelio Buta and George Baldock]. 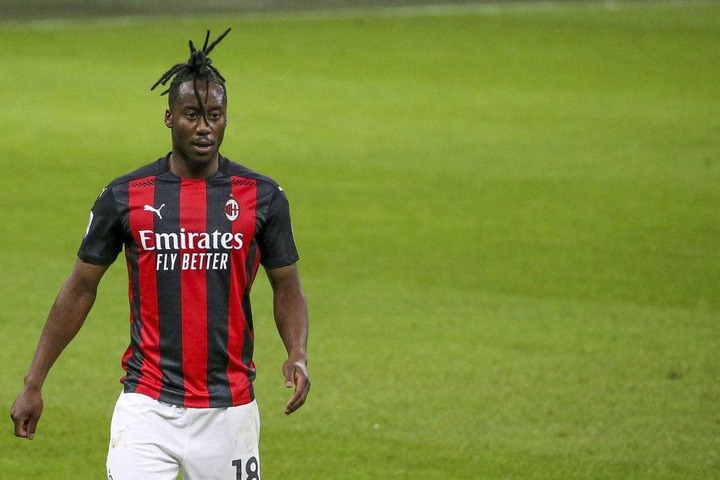 After João Mario, Benfica will announce soon Soualiho Meïte as next signing. Agreement completed with Torino for €7m. Personal terms to be agreed in the next hours.

Chiquinho will not be part of the negotiation. Gedson Fernandes could leave Benfica in the next days. 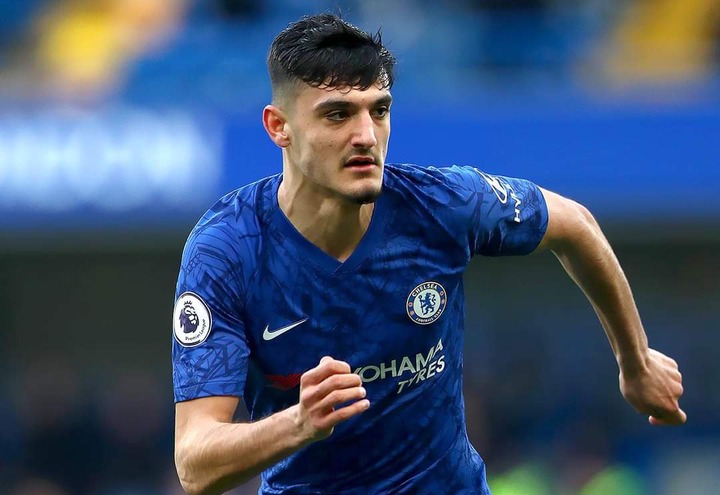 Content created and supplied by: Serwah_Fhace (via Opera News )