By JNTurkson (self media writer) | 13 days ago

Paris Saint Germain (PSG) since the start of the 2021/2022 season of the French Ligue 1 has won of its games except that of today. PSG's game against Rennes ended in a 2:0 loss for the French giants as the club conceded a late first half goal and an early second half goal from two Rennes players.

Mauricio Pochettino, the tactical gaffer for PSG made only one change in the lineup that won the UEFA Champions League (UCL) game against English giants, Manchester City. Angel Di Maria was brought in to replace Ander Herrera who played in the club's game against Man City. The formation was also changed from the 4-3-3 which was used against Man City to a 4-2-3-1 formation.

Mauricio Pochettino threw more fire after the team was 2 goals down but the substitutes couldn't produce the results the coach wanted. Check below for the ratings given to the PSG players who played in today's game and the statistics from the game: 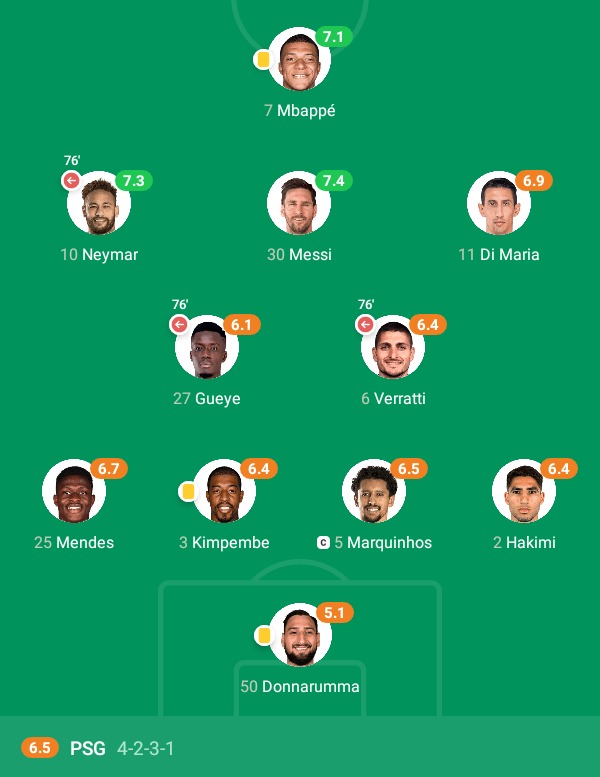 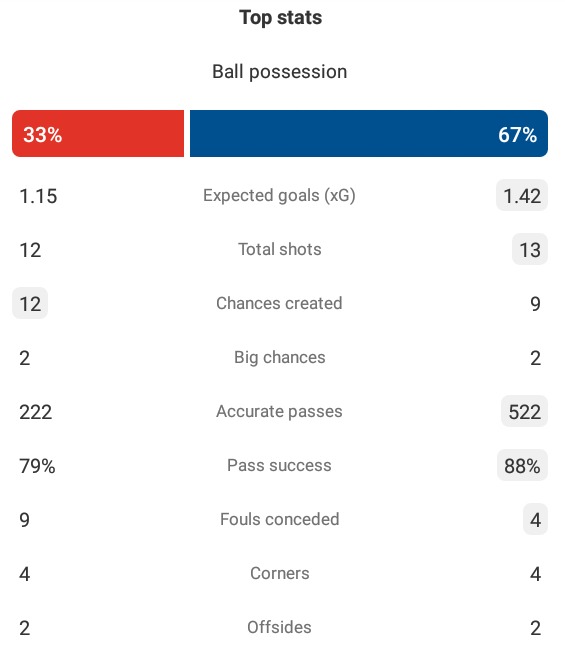 On the average, the team performance was not a good one today as the ratings of the players are too low. The club is still at the 1st position with 24 points; 6 points ahead of 2nd placed club, Lens.

Check below for the current Ligue 1 table: 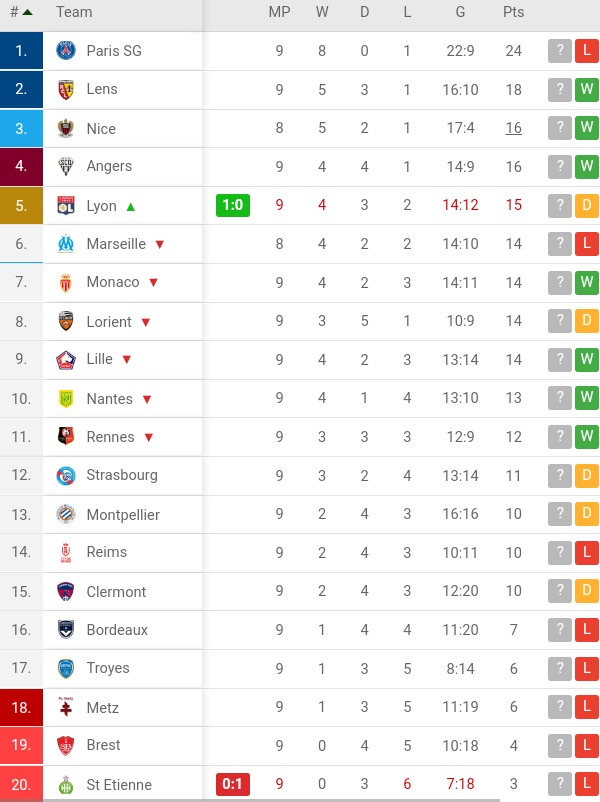 How to make traditional Pasteless