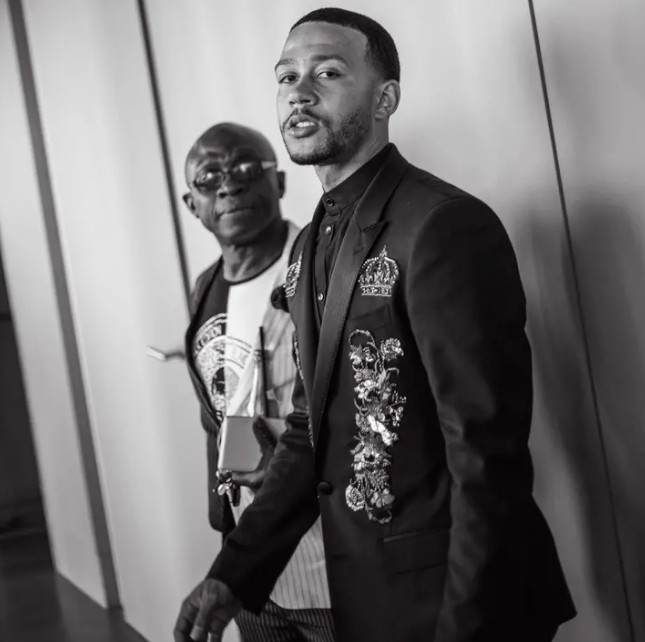 Memphis Depay is a Dutch-born Ghanaian. He was born on 13 February 1994. Memphis Depay was born in the Netherlands to a Ghanaian father, Dennis Depay, and a Dutch mother, Cora Schensema. He grew up in the village of Moordrecht. He is also known simply as Memphis, since dropped his last name to sever ties with his father in 2012. He now goes by the name Memphis. He began his professional career with PSV Eindhoven, where he scored 50 goals in 124 games.

He was once named the best young player in the world by France Football in 2015.

He was part of the Netherlands squad that came third at the 2014 FIFA World Cup and took part in UEFA Euro 2020.

Memphis has numerous tattoos. One on his left arm, inside of his lip, and on his upper torso. The one on his left arm is a tribute to his grandfather, who died the day before he turned 15. He has written one on the inside of his lip, which states "succesvol" meaning 'successful'. The one on his upper torso has 'dream chaser' written on it. In June 2017, Memphis got engaged to the youngest daughter of America TV personality Steve Harvey. Her name is Lori Harvey. Since then, they have ended their engagement and relationship. Did you know Memphis was also a musician? In June 2017, he released his freestyle, "LA Vibes". The song's music video earned around 150,000 views within a few hours of being uploaded to YouTube. In Ghana, he collaborated with Winne and Nana Fofie for his Ghana-inspired single, "AKWAABA", on 3 October 2018,

In December 2018, the footballer released his second single, "No Love", which was written and performed by himself. He wrote that particular one because of his cancelled engagement with Steve Harvey's daughter, Lori Harvey. The song is multilingual, switching back and forth between English and Dutch, just to make understanding better. On 1 November 2019, Broederliefde released an album, Broeders, which featured Memphis on the song "Lange Jas". On 27 November 2020, Memphis released his debut album Heavy Stepper. 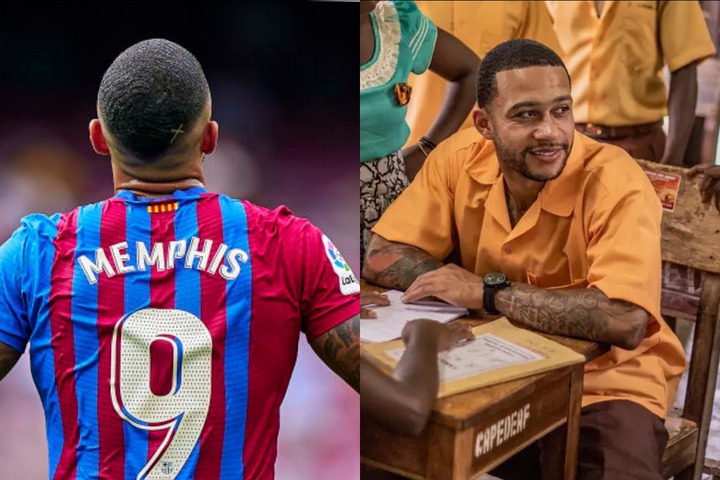 He has several honours to his name, both from his football and musical careers.

What else do you know about him?

Please drop all your comments in the below section and share this article with others.