In every world cup tournament, many footballers score many goals. It is the only dream for every football player to get a goal in a world cup football match, if that happens then they become happy and if it does not happen, they still pray that they would achieve that dream one day.

But in this article, I bring to you two footballers who play in the English premier league that have scored hat trick in the world cup tournament before. 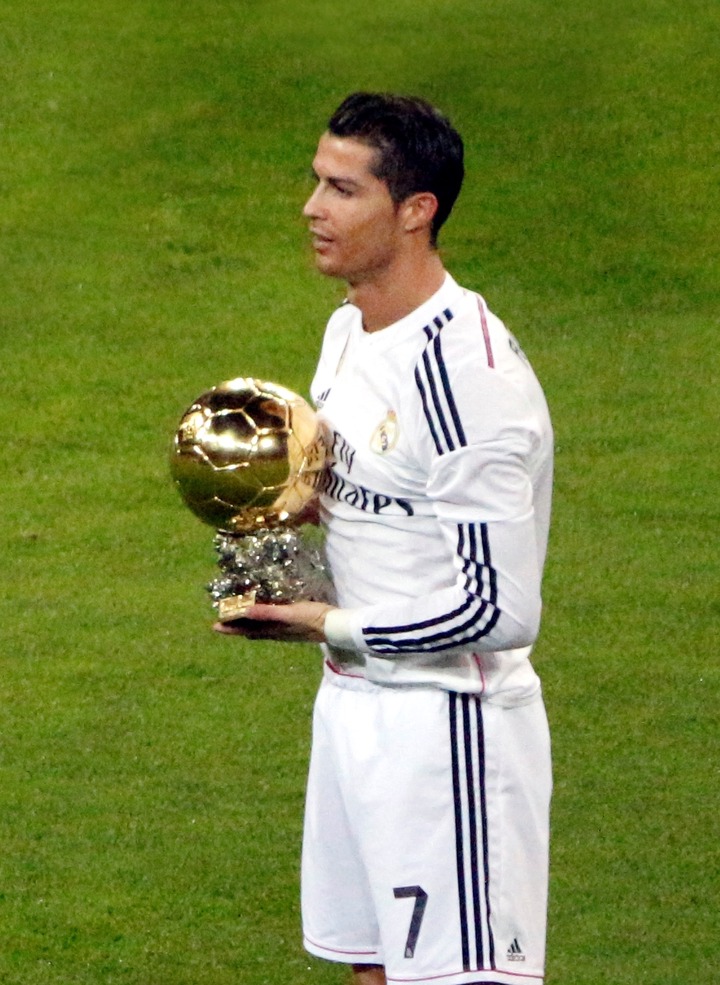 Cristiano Ronaldo is a Portuguese professional footballer who plays as a forward for Manchester United and captains the Portugal national football team. Ronaldo has played in not less than two world cup tournaments in his life.

In the year 2018, Cristiano Ronaldo scored three goals in a world cup match that his national team Portugal played against Spain in Russia. He scored his first goal on the 4th minute which was a penalty. He added the other two on the 44th and 88th minutes of the time duration. This makes him one of the premier league players who has scored a hat trick in the world cup. 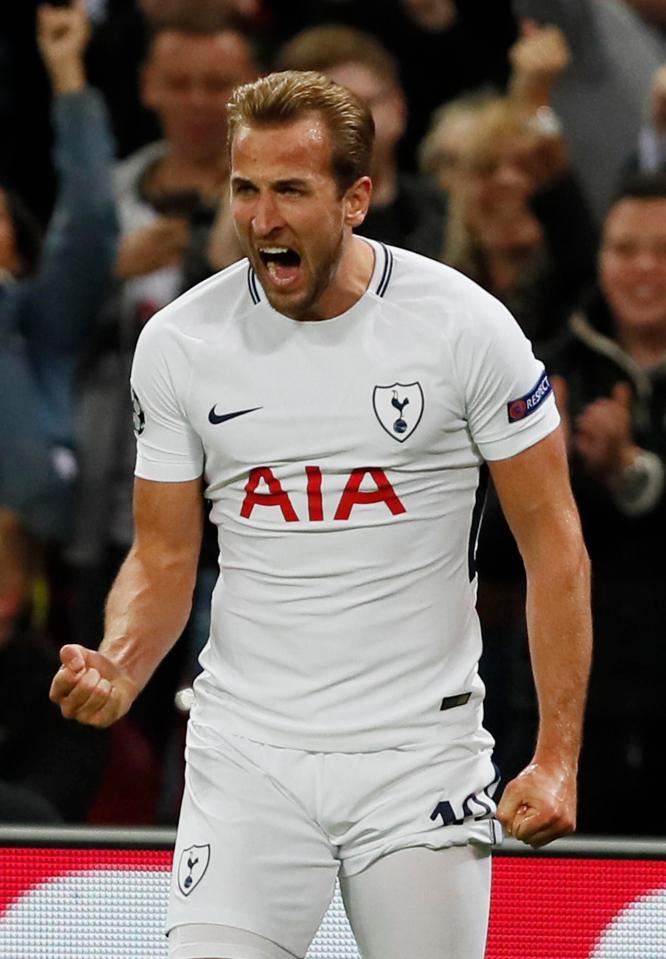 Harry Kane is an English professional footballer who plays as a striker for the English premier league club Tottenham Horspurs and captains the England national team. 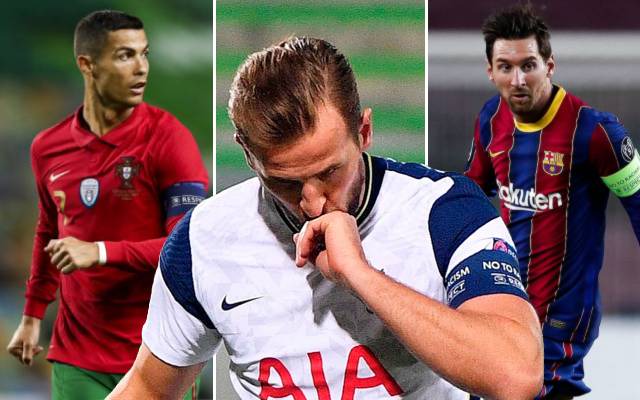 What do you think about the fact that Cristiano Ronaldo and Harry Kane have scored hat tricks in the world cup?