Chelsea host Sheffield United in the last eight of the FA Cup at Stamford Bridge on Sunday night. 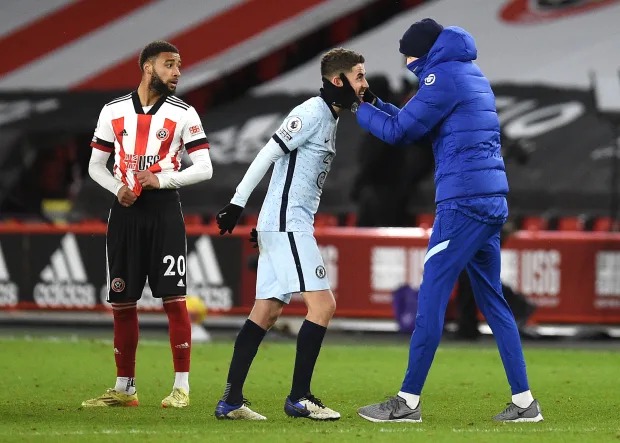 The Blues are flying under Tuchel and can continue their progress in another cup competition after qualifying for the quarter finals of the Champions League on Wednesday night.

Meanwhile Sheffield United are struggling and will be extremely keen to continue their cup run, to try and gain some confidence in their bleak battle against the drop.

Here is the all-important statistics ahead of the FA Cup quarter final:

Chelsea defeated Sheffield United 2-1 in one of their first matches in the Thomas Tuchel era back in February.