Let’s take a look at Chelsea 2021 stars and what they were doing when Chelsea won the UCL in 2012.

By MySportsDailyNews (self meida writer) | 1 months

It’s been nine years since Chelsea won their first ever Champions league trophy. Let’s take a look at what their new set of players who will feature in the final we’re doing back then in 2012.

At that point, Mason Mount and Reece James were playing in the Chelsea FC academy. A young and a 13 years old Christian Pulisic was also playing for the PA classics in the USA.

An experienced Thiago Silva was also playing for AC Milan and was on the verge of signing for his former club Paris Saint German (PSG).

N’Golo Kante on the other hand made his first professional debut for a France Ligue 2 side. Their star goalkeeper, Edouard Mendy has also just started his career in France football.

Its already nine years since that epic final and it’s up to these guys to perform to their peak in order to be crowned champions. Their legends on the other hand will now watch them play. 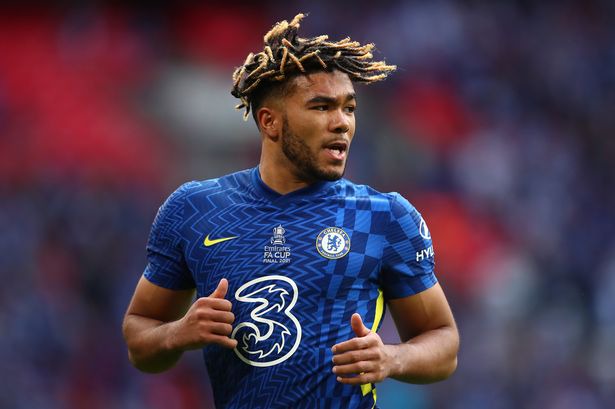 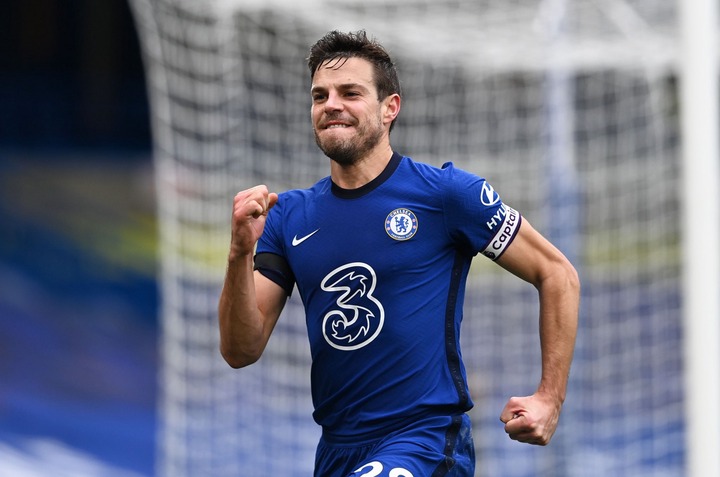 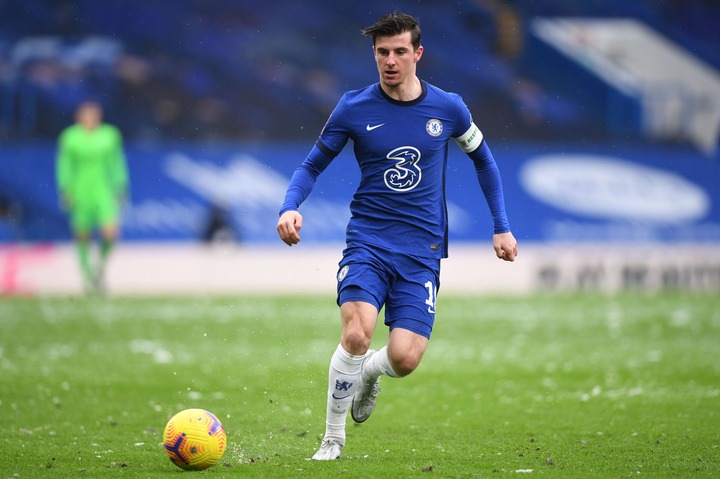 Content created and supplied by: MySportsDailyNews (via Opera News )