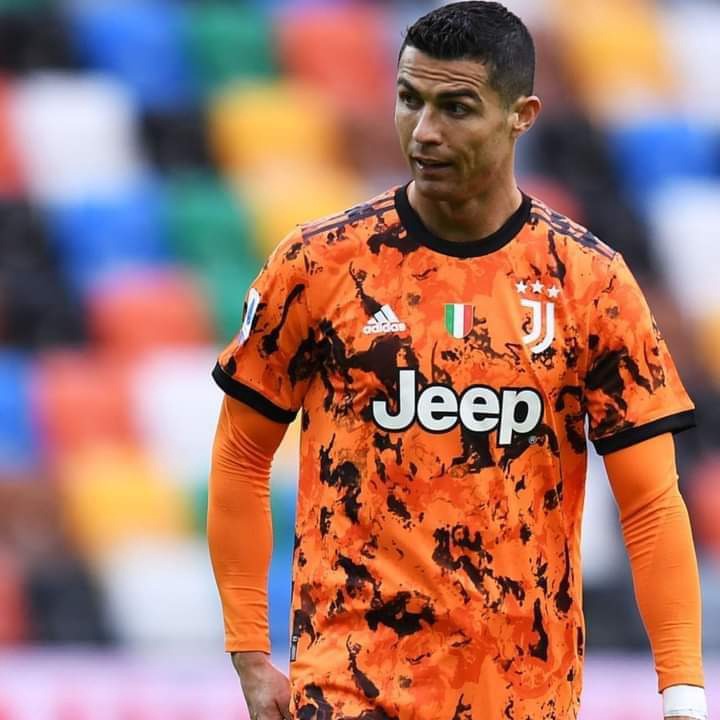 Cristiano Ronaldo has just saved Juventus, and in general, as I previously said, it is a state of discomfort and lack of concentration from players, and if they focus on Juventus, it will be resolved.

Udnizi is a weak squad. Odnizi's first goal came as a result of a lack of concentration by Juventus.

In general, Juventus must complete the 4-4-2 Nedvid formation; he must choose to manage the formation, parked at all times, and has no involvement in training.

If Juventus completes this, we can at least qualify for Europe; it is difficult to beat Juventus 4-4-2 as long as the emphasis is open.

I'm hoping to concentrate on the players because Juventus has invested a lot of money on them.

Statistics as they are

842 passes were attempted in total.

Passing accuracy was 79.0 percent, and key passes were 25 percent.

Creating a goal and a shot

Actions taken during the production of a shot -91