By Osward_sports (self media writer) | 10 days ago

Cristiano Ronaldo becomes the highest-paid football player in the world 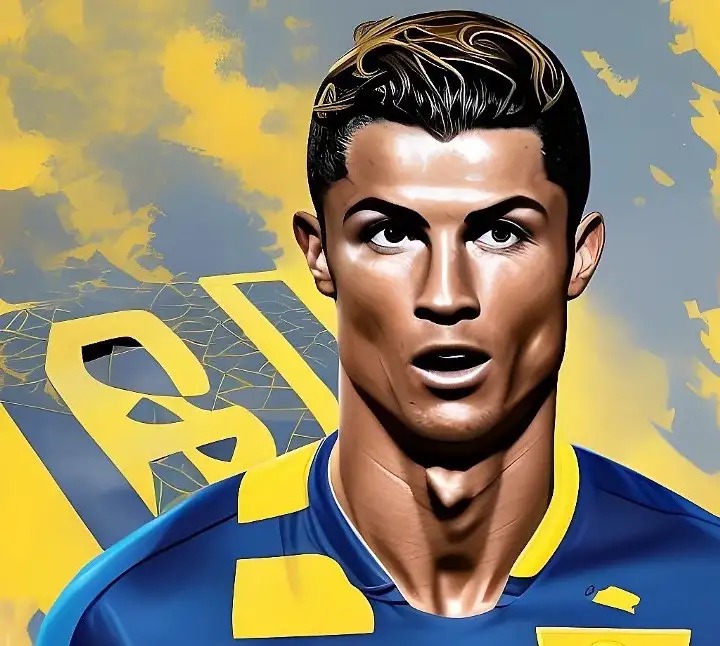 CR7 is one of the greatest footballers to have ever lived and he’s now set to Victory — Al-Nassr is the Arabic word for “victory.”

The Portuguese superstar has won five Ballon d’Or awards during his glittering career, but now it seems like he’s ready to grow his fortune. 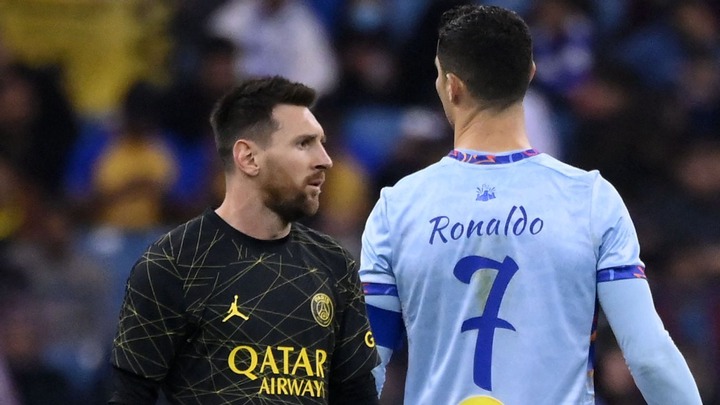 The deal with Al-Nassr FC will see CR7 earn an eye-watering paycheck. He will now be the highest-paid footballer in the world, earning more than Lionel Messi, Neymar, and Kylian Mbappe.

CR7 oath of fealty to Victory

Al-Nassr, one of the biggest clubs in Middle East football, has confirmed that they have reached an agreement with Cristiano Ronaldo to sign the 37-year-old forward.

CR7 will become the highest-paid footballer in history after signing with the Saudis.

The deal is said to be worth 200 million per year and will see Ronaldo remain with Al-Nassr for at least two and a half years.

The Portuguese superstar has won five Ballon d’Or awards during his glittering career.

The 37-year-old superstar is one of the best players in the world, having won five Ballon d’Or awards during his glittering career. He is also only one of two players to win the award in two consecutive years (alongside Lionel Messi).

Ronaldo’s deal with Al-Nassr was announced today, Thursday, December 30, on the club’s

Al-Nassr is one of the biggest clubs in Middle East football. The Saudi Arabian football club was founded in 1957 and is based in Riyadh.

Ronaldo is known for his goals and assists which makes him an all-around athlete. As a leader, Ronaldo inspires other players with his good attitude and teamwork skills. He’s also a role model for young players who want to be successful on the field.