Gyan Should Play And Let Us See Before The World Cup, He Needs to Justify Himself- Alhaji Grusah 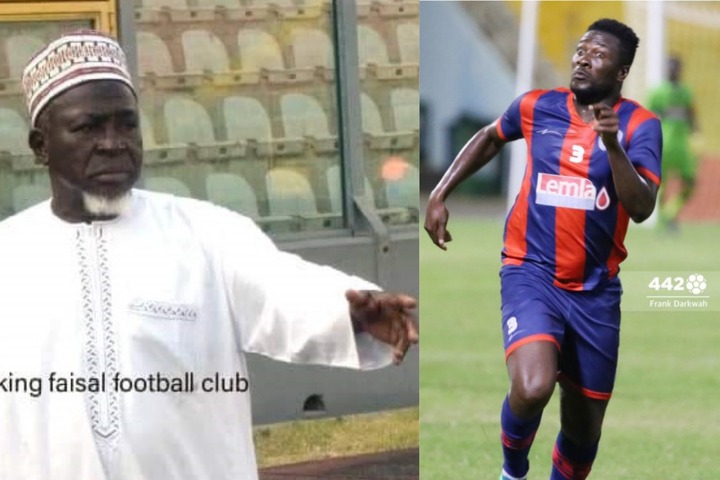 Ghanaian popular football club owner and stakeholder Alhaji Grusah has told Asamoah Gyan that, for him he do not support his dream of returning back to the Black Stars but if he is serious that he can be in the squad for the upcoming World Cup then he should prove to Ghanaians by getting himself a club and play for Ghanaians to see.

On Happy FM today, the King Faisal's owner Alhaji Karim Grusah told their audience and Asamoah Gyan that, he does not support his decision about playing for the Black Stars, but if theach wants him then he will support what the coach does. He even added that when he played for Legon Cities they saw him, so if he thinks he can help, then he has no problem with it. 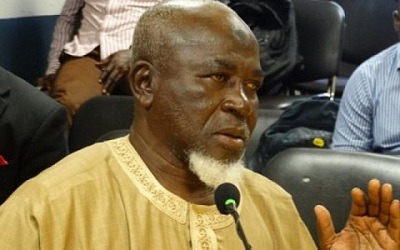 But he has to play for them to see before the World Cup starts. He added that Asamoah Gyan needs to justify himself, but he still doesn't support that he should play for the Black Stars at the World Cup. 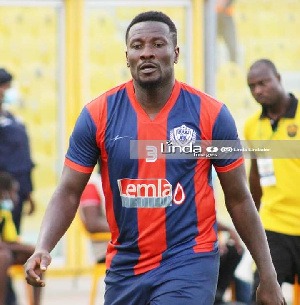 He also added that, "For me I don’t support it. He should play and let us see before the world cup. In my opinion, he needs to justify. I don’t support his decision to play for the Black Stars at the World Cup. He should rather join the team as an ambassador or advisor."