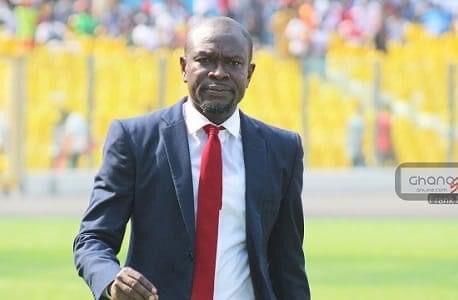 Black Stars head coach Charles Akonnor is expected to make changes to his earlier call up for upcoming World Cup qualifiers against Ethiopia and South Africa.

This is due to decisions that have been taken by some clubs in Europe as well as injury concerns. Premier League clubs have communicated that, players who are scheduled to play for their National teams in red list countries during the international break will not be allowed to honor the game. The red list countries are those who have been hit hard by global pandemic COVID-19. That means, Ghanaian internationals such as Jordan Ayew, Daniel Amartey and Tarique Fosu could be missing out in games against Ethiopia and South Africa in September. Per the red list, South Africa is part of countries that have had to deal with the virus for a longer period of time. The decision by Premier League clubs may not permit the aforementioned players to feature for Black Stars. On the other side of the coin, the players may however, be available to play for the team against Ethiopia in Ghana. Playing against the opponent in Ghana is possible for these players because, Ghana is not part of the red list countries. 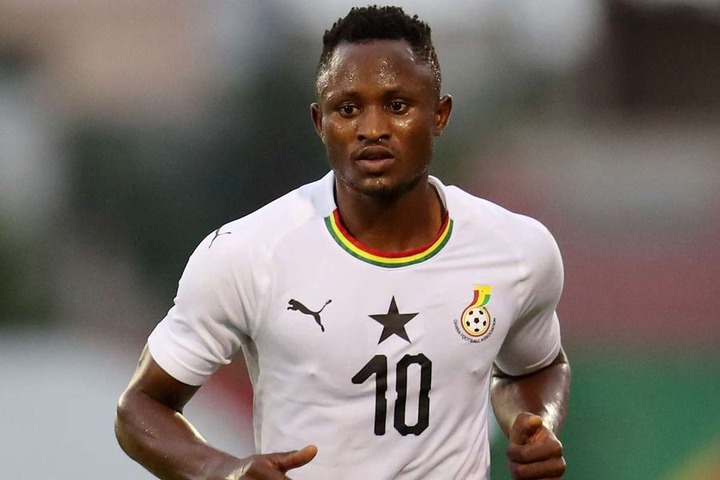 Elsewhere, deputy skipper Thomas Partey could be ruled out of the two matches as a result of injury. There were concerns that the former Atletico Madrid marksman could recuperate before those encounters, but it appears time is running out as days go by. 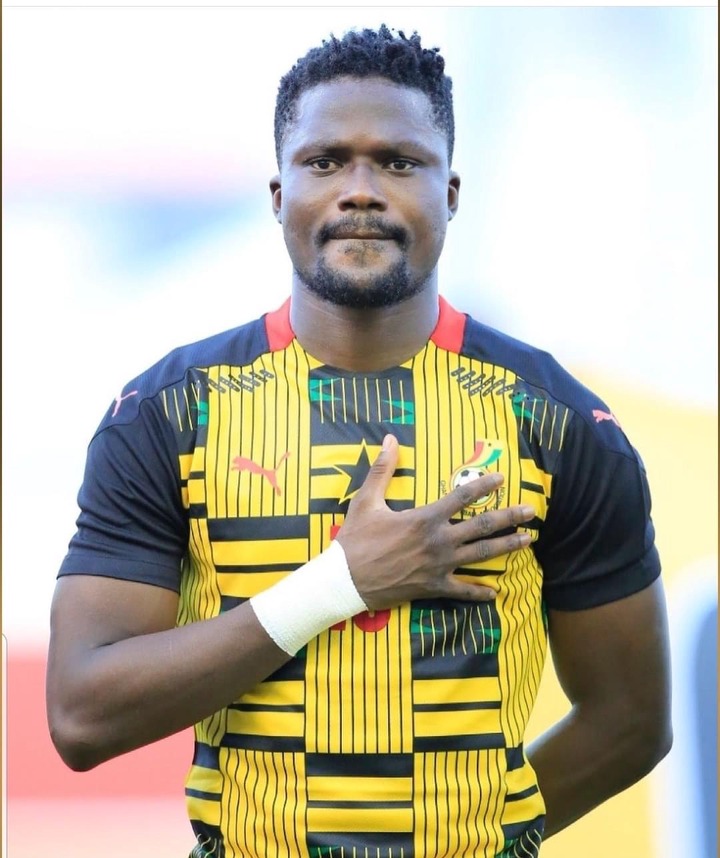 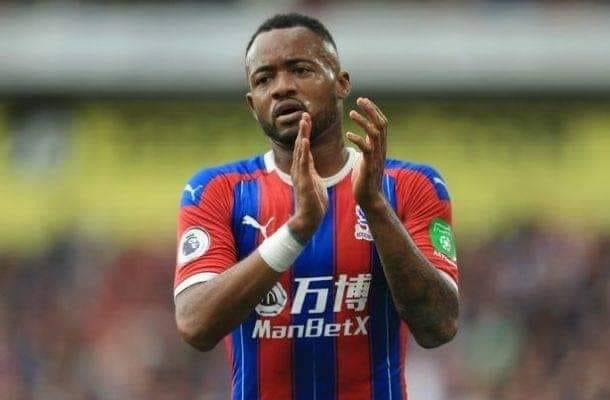 With this developing issues, coach Charles Akonnor will have to improvise as he looks to pick wins in Ghana and South Africa. This will definitely open the door for some players in other jurisdictions to earn a call up into Black Stars. Ghanaian internationals in other European leagues - aside Premier League - where players will be allowed, may have to be relied upon by the National team coach. This extends to those outside the European domain. Ghanaian players in other African leagues are in pole position to enjoy an invite into the National team. Former Accra Hearts of Oak and Dreams FC striker Joseph Esso has had his name mentioned as a replacement to Jordan Ayew.

Also, local players should keep their heads high as they could also replace their counterparts in the team. Benjamin Afutu Kotey has been earmarked as a like for like replacement to Thomas Partey. He is likely to receive a call from Charles Akonnor any moment from now. WAFA stalwart defender Konadu Yiadom may be in line to take over from Daniel Amartey as it stands now.