There are circulating news linking Sancho to Chelsea. The renowned sports journalist, Fabrizio Romano, posted on his Instagram page that "Thomas Tuchel is a huge fan of 21 year old Jadon Sancho and wants the club to do everything they can to secure the winger for €80 million this summer." 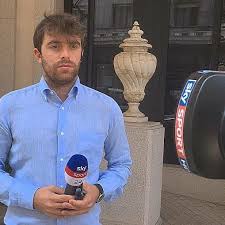 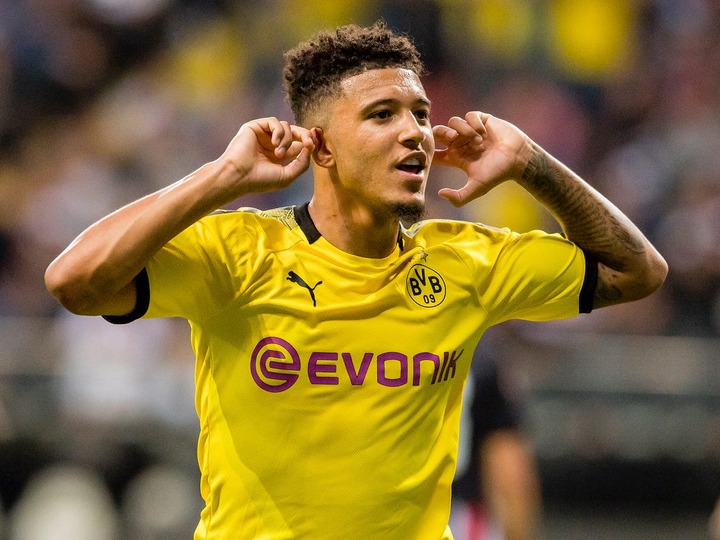 Some Chelsea fans reacted that €80 million is too much to buy Sancho because the club urgently need to reinforce the center forward (striker) role as well as the defensive midfield role.

To Other Transfer News;

These are purposely players that need to be sold since they're not being used by the club. Emerson is hoping to end his time at Chelsea with the champions league medal.

The Last Topic to end the transfer news is in relation to the goalkeeping department. 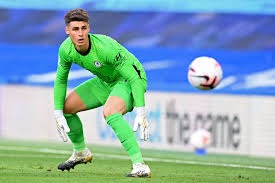 Chelsea have got some unanswered questions related to Kepa, whether he should still remain as a backup choice to Mendy or sell him for a good sum of money. This issue is judged based on his recent performances and lack playing time. 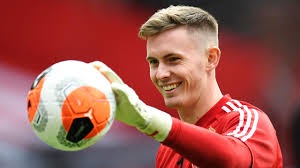 If Kepa is sold, Chelsea will prefer to buy Henderson as a backup to Mendy. Henderson has also gathered interests from Tottenham, Dortmund and AC Milan as well [according to Sky Sports]. Though the deal is not yet approved by the club.

What are your suggestions:

1. Should Chelsea move for Henderson as a better backup choice?

Content created and supplied by: Hot-news360gh (via Opera News )