By Firstdaynews (self media writer) | 1 year ago 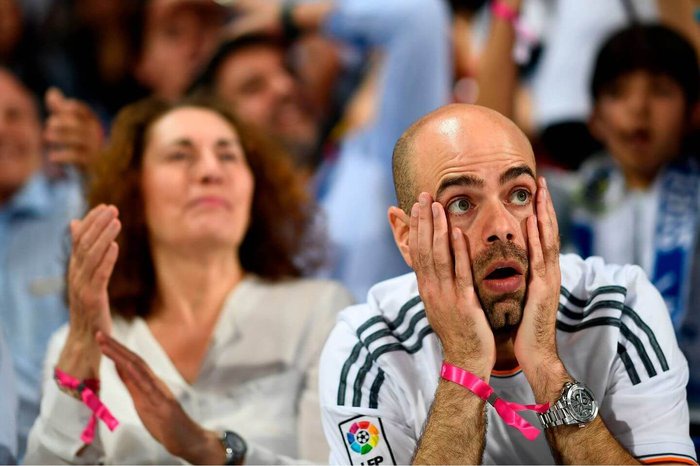 Fans groups from across Europe have written an open letter to Andrea Agnelli, the chairman of the European Club Association (ECA), objecting to plans to expand the Champions League.

On Friday the ECA, the organisation that represents Europe’s leading clubs, will hold a board meeting which will see its member clubs decide whether or not to agree to UEFA’s proposals to expand the tournament.

“Your plans to restructure the Champions League by increasing the number of games, introducing qualification based on past achievements, and monopolising commercial rights present a serious threat to the entire game,” the joint letter says.

What are the plans?

UEFA wants a new format for the Champions League from 2024, with one 36-team league replacing the current group stage, where every team plays 10 matches.

This is called the ‘Swiss model’.

But accommodating four additional games in the autumn will be a challenge for most national leagues, including in England, where the Carabao Cup would be under threat.

Three of the four extra Champions League places would meanwhile go to clubs based on past performance in Europe, using the UEFA coefficient ranking system.

What does the letter say?

The letter, sent by fans from 13 of the 28 clubs represented on the ECA board, warns: “Instead of realising your supposed goal of “building a successful, sustainable, and socially responsible football industry”, you will only make the gap between the rich and the rest bigger, wreck domestic calendars, and expect fans to sacrifice yet more time and money.

“We are the fans of today, and we do not want more European games. We want strong, competitive domestic leagues, an equal opportunity to qualify for Europe based on sporting merit, and fairer sharing of the game’s wealth.

“We therefore demand that you drop your reckless plans. We also call on football’s governing bodies to stop making concessions to elite clubs and intervene to protect the future of the game.”

What is happening on Friday?

The ECA will hold a board meeting on Friday, after months of negotiations with UEFA over how the revamped Champions League is organised.

The Athletic understands that the ECA want a much greater say in how the Champions League’s broadcast and commercial rights are sold and marketed.

Sources add that UEFA is willing to give up some control to the clubs but wants to retain a veto on key decisions.