By ReadyNews (self media writer) | 2 months ago 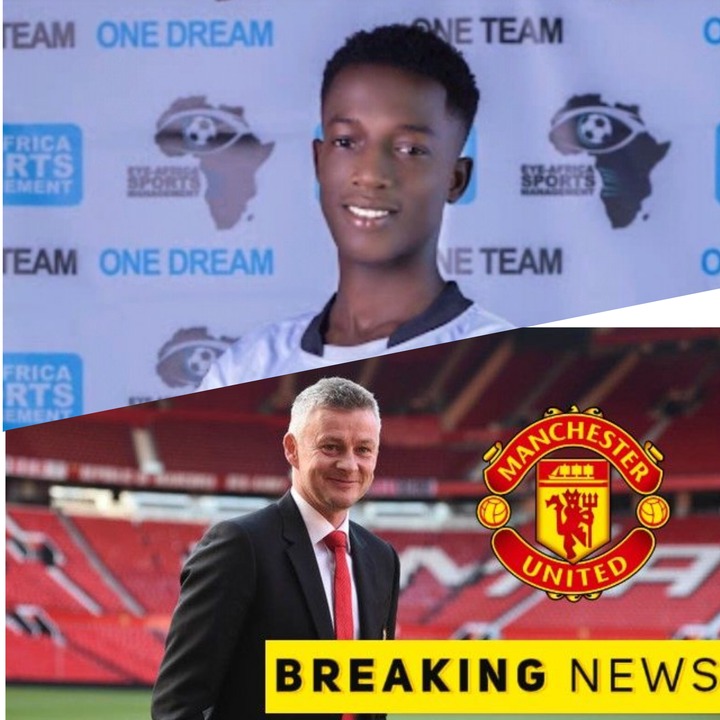 Mizak Asante, a Ghanaian youngster who went viral after hitting a spectacular goal, is apparently being pursued by Manchester United. 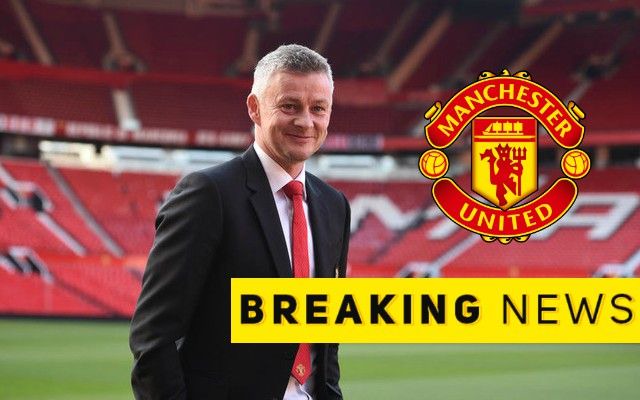 After bamboozling four defenders before rounding the goalkeeper and slamming the ball into the roof of the net, Asante came off the bench to score a late equalizer to tie the game at 1-1.

Following the stunning goal, he was swarmed by his ecstatic teammates, with supporters believing it should be a contender for the 2021 Fifa Puskas Award.

His goal forced a penalty shootout, which Golden Kick won to advance to Ghana's Division One League, the second tier of the game. 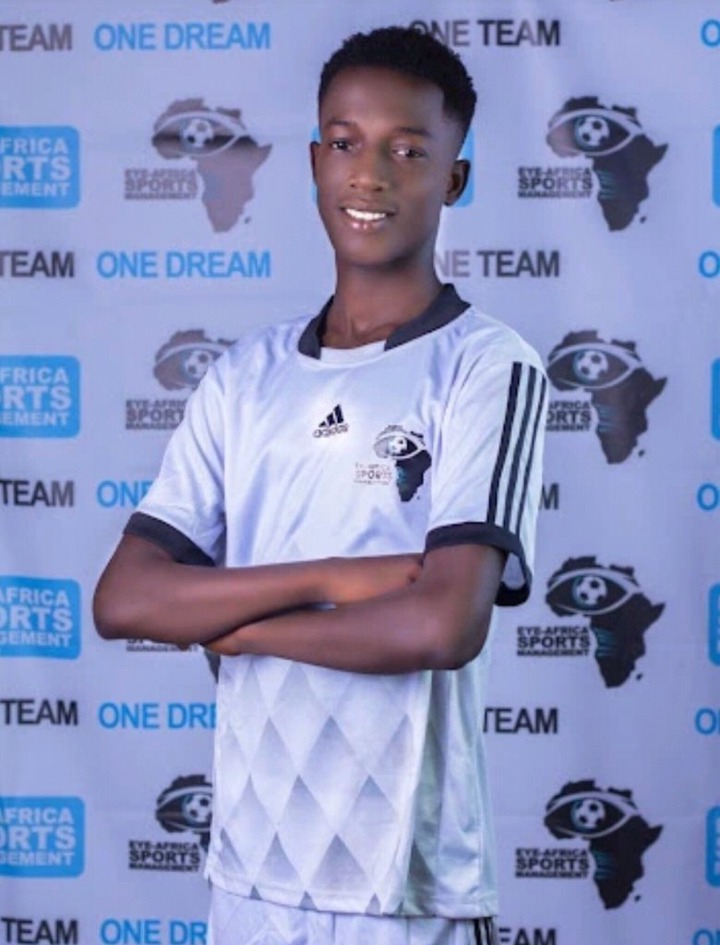 And now, the club's chairman, Joseph Epton, has revealed how the Red Devils and the Citizens were both interested in signing the forward before he scored the game-winning goal.

After receiving videos of the lively youngster in action, he revealed that Serie A giants Juventus and Belgian side Genk are also keeping eyes on him.

“Before Mizak scored this goal, we had already shown his highlights – and those of other players – to teams abroad,” he told Ghana Soccer Net via Onua FM in Accra.

Do you think it's a good move?