By Porinpou_News (self media writer) | 3 months ago

Barcelona are in advanced talks with Chelsea defender Andreas Christensen, with the Dane's contract set to expire in the summer.

Manchester United will let Jesse Lingard leave in January if a club pay a £3.5m loan fee for the 29-year-old. His contract is up this summer. Jesse Lingard is understood to be keen to listen to any approach from Newcastle and is impressed by their signing of his friend Kieran Trippier. Newcastle have returned to Manchester United with another loan offer for Jesse Lingard but they are open to signing him permanently. The player is keen on the move.

Zinedine Zidane is ready to become PSG's next manager, 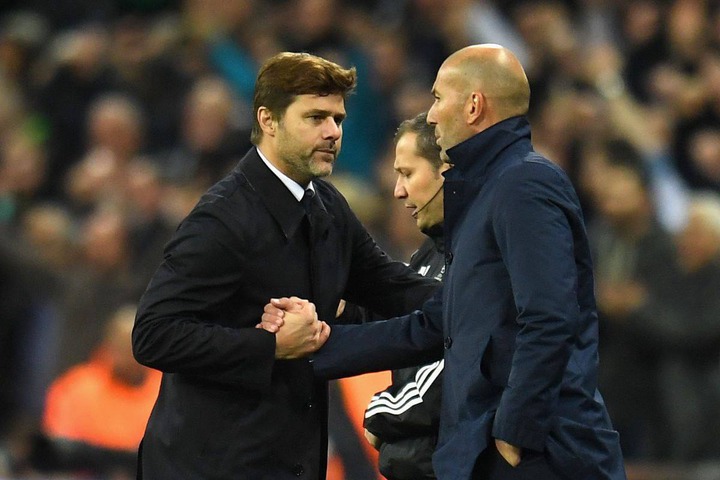 allowing Mauricio Pochettino to take over Manchester United in the summer.

Carvalho this month but the 19-year old has been urged to stay put until at least the summer.

Tottenham are looking into the possibility over a swap deal that would involve Tanguy Ndombele and Jordan Veretout. 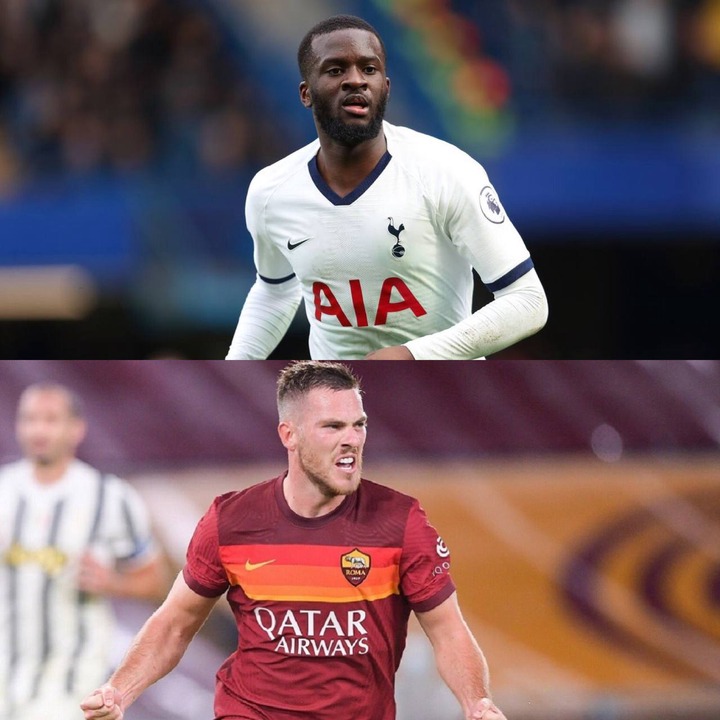 Tottenham are looking into the possibility of signing Franck Kessié this month. His contract at AC Milan runs out this summer, and it doesn't look like he'll extend.

DEAL DONE: Cardiff City have signed Tommy Doyle on loan for the rest of the season from Manchester City.