Courtois: “The coach tried to change something, but we did not understand it”

Courtois spoke to the press about Ancelotti’s tactics after Real Madrid’s defeat against Barcelona. 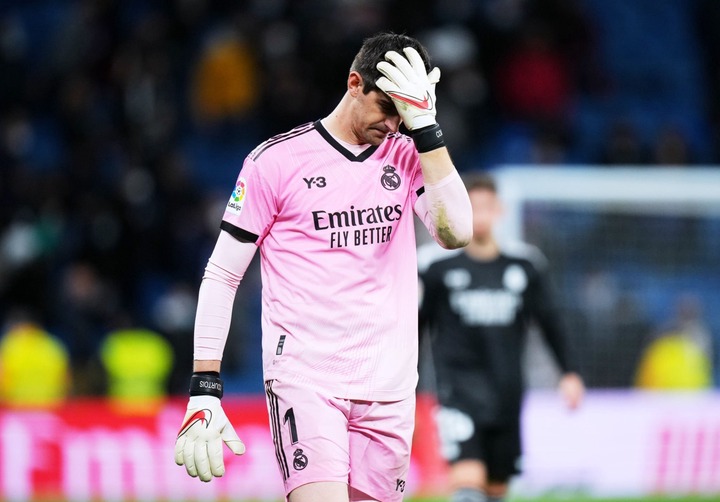 Los Blancos' first home defeat of the season came at the Estadio Santiago Bernabéu, when they were humiliated for the first time in six meetings with their arch-rivals.

Carlo Ancelotti changed his side’s system in the absence of Karim Benzema, and such were the struggles of his side before the interval, he tinkered once more after the break.

The changes had no impact, as Torres missed a gilt-edged chance to extend the lead within 30 seconds, before netting a minute later.

Frenkie De Jong found Aubameyang who produced a fabulous chop to give Torres the chance to find the top corner.

Thibaut Courtois is the winner of the LaLiga Santander Player of the Month Award for February.

The Real Madrid goalkeeper made a crucial contribution in a month in which Los Blancos amassed 10 points and went unbeaten. He received his award before the match only to concede four goals. 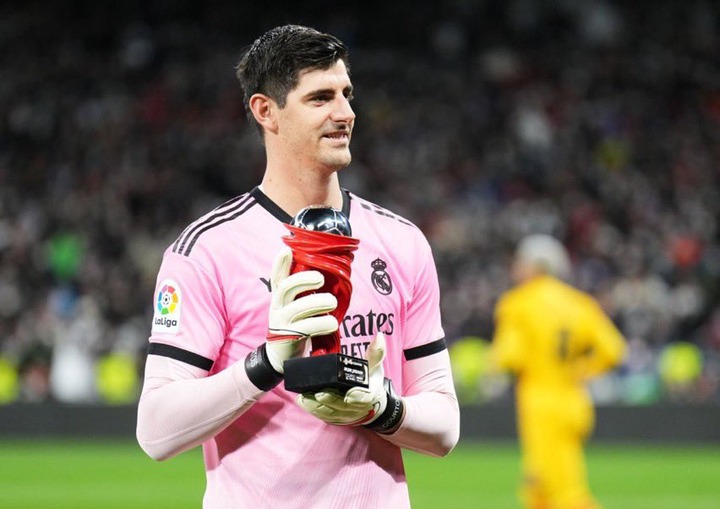 Courtois: "At half time, the coach tried to change something, but we didn't understand it, Ferran found himself alone against me 40 seconds after the kickoff of the second half."

Ancelotti also spoke to the press and apologized to the fans for letting them down. He also took the blame for the poor performance of the players. 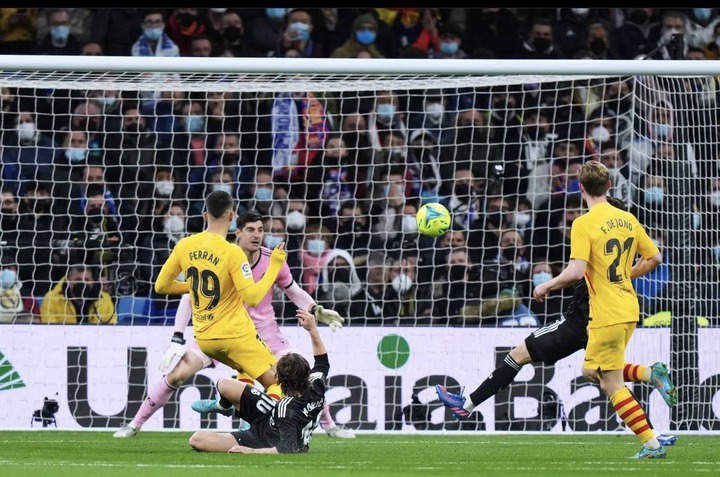 He said: “Barcelona have been better than us. It's my fault, I'm sorry for the fans because it was El Clásico. Everything went wrong."

Xavi has now seen his side remain unbeaten in each of his first ten league away games as they closed the gap to Sevilla to just three points.