We want him back, because he is the best fans react

Cristiano Ronaldo has been making the headlines since, he started his career as a footballer. This player has been named the best player in the world, for so many times. He rode to fame in 2008, after he won his first UEFA champions league. Cristiano Ronaldo, has been the ladies man, much more than Lionel Messi, he has a very huge fun base in the world. The best player, who plays for Juventus is said to be leaving his team. The former Real Madrid star, is being rumored to leave his new club to Real Madrid. But according to the board, of Real Madrid the money he is demanding would put them into a bad situation. 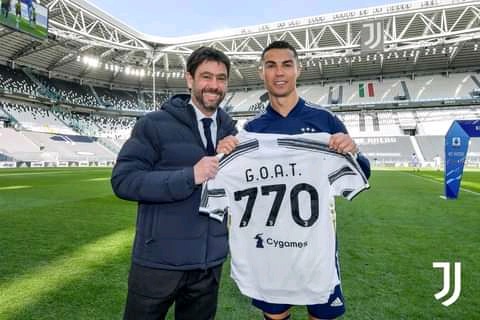 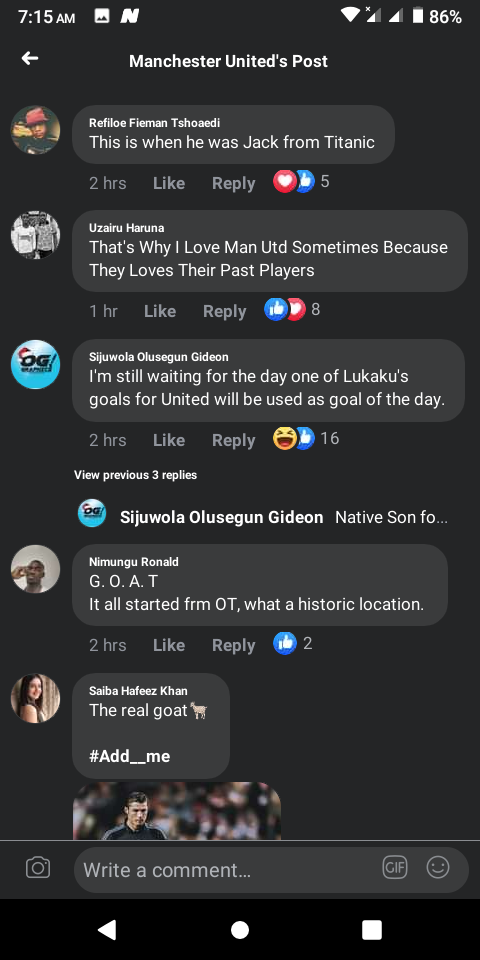 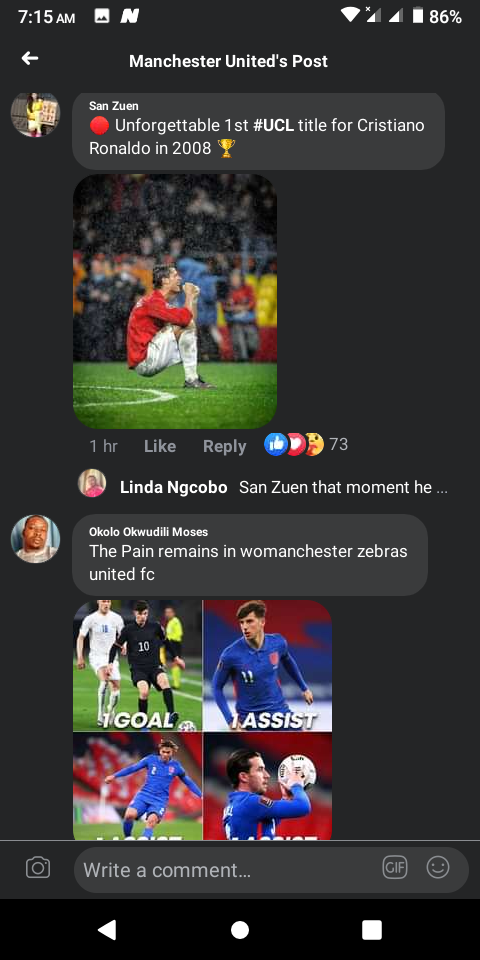 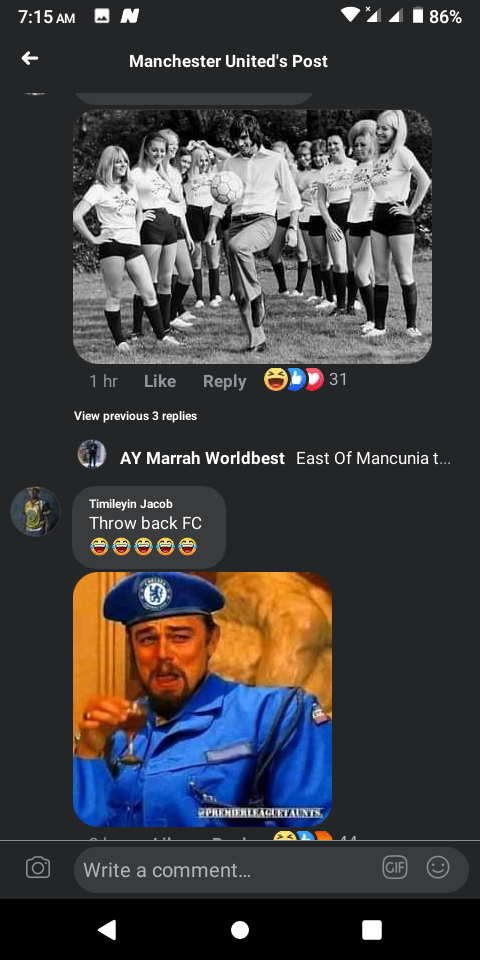 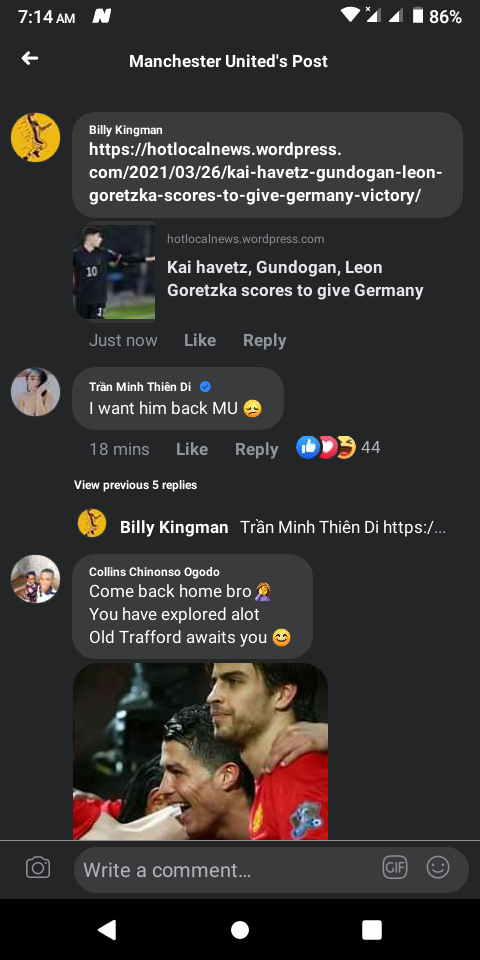