Asante Kotoko helmsman Prosper Nartey Ogum has recorded the most wins in the ongoing Ghana Premier League, GPL, the statistics indicate as they chase the title.

After 28 matches in the campaign, Coach Ogum has guided the Porcupines to 16 wins as the club chase a record extending 25th GPL title.

Asante Kotoko has posted 10 wins at their home venue, the Baba Yara Stadium in Kumasi, the most by any side in the ongoing campaign. 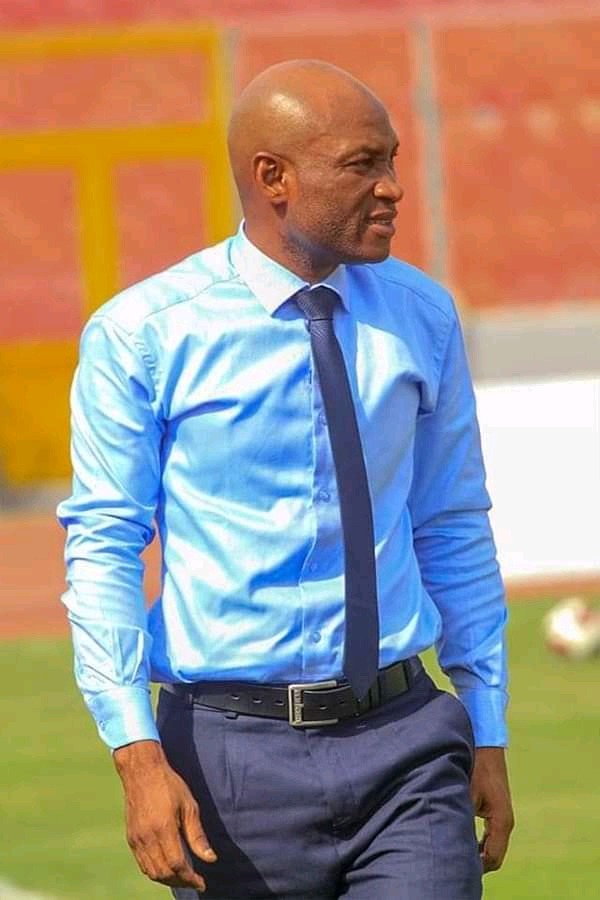 Coach Ogum has also guided the Porcupines to the most away wins, six, in a campaign they have largely dominated as they go for a first championship since the season of 2013/14.

With six matches to end the season, Asante Kotoko lead the standing by nine points from second placed Bechem United and, they are the bookmakers favourites to win the diadem at the end of the campaign.

With the league on a break this weekend to make way for the semi-final matches in the MTN FA Cup competition, coach Ogum has been preparing his side for their next league game next week.

That will be an away trip to neighbours AshantiGold SC at the Len Clay Stadium at Obuasi next week Thursday.

Coach Ogum will hope to continue with his side's good form in that game as they go for a 17th win of the campaign and, a seventh win on the road in their quest to wrestle the title this season.